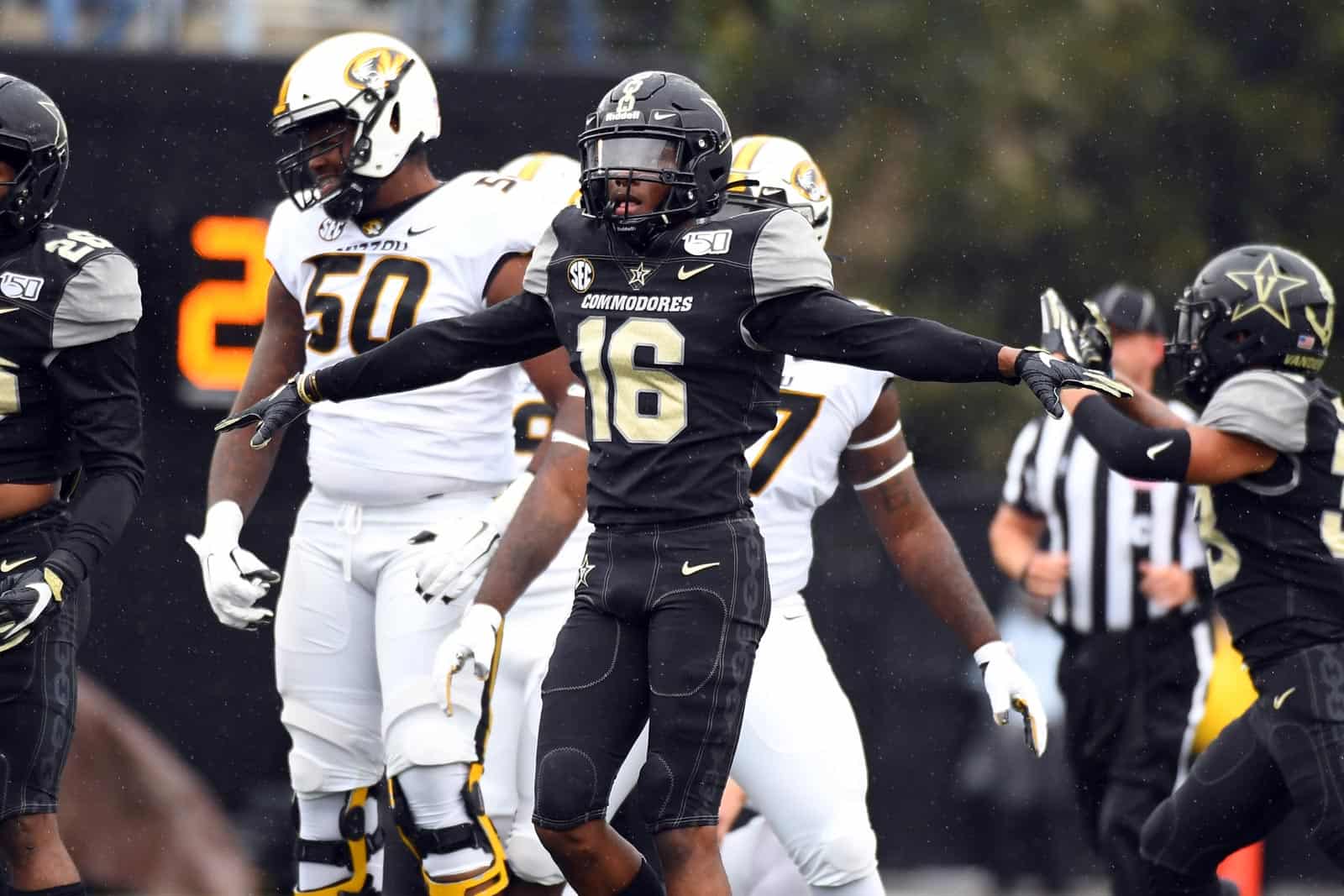 The Arkansas Razorbacks at Missouri Tigers football game has been postponed due to a “…combination of positive tests, contact tracing and subsequent quarantining of individuals within the Arkansas football program.”

The Tennessee Volunteers at Vanderbilt Commodores football game has also been postponed to allow Vanderbilt to play at Missouri on Saturday, Nov. 28. Per the release, this allows”…for the continued opportunity for all 14 teams to play all of its 10 games in the 2020 season.”

Vanderbilt was previously scheduled to play at Missouri earlier this season, but the game was postponed and tentatively scheduled for Saturday, Dec. 12.

The rescheduled Vanderbilt at Missouri game on Nov. 28 will be televised by the SEC Network at 12:00pm ET/11:00am CT.

“As we continue to adapt to the current realities, it important to remain flexible as we move forward in the final weeks of the season,” said SEC Commissioner Greg Sankey. “Contact tracing continues to be the biggest contributing factor to game interruptions. We will continue to manage the remaining weeks of the football schedule to allow for as many games to be played as possible.”

The conference will attempt to reschedule the Arkansas-Missouri and Tennessee-Vanderbilt games later this season with Saturday, December 19 as an option.