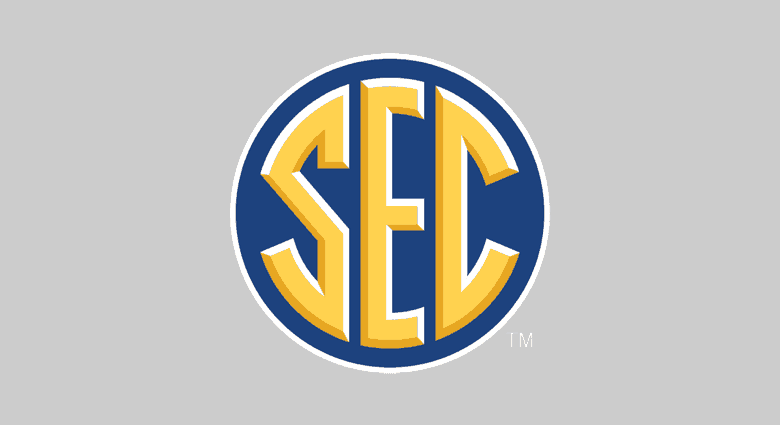 The SEC will have a few more teams with which they can schedule out-of-conference contests.

Sources report to ESPN’s Brett McMurphy that the league is adding BYU, Army and Notre Dame — all independents — to the list of Power 5 schools that meet the league’s competition criteria.

Army does not have any SEC opponents on upcoming schedules, as of press time. Notre Dame is slated to face Georgia in South Bend on September 9, 2017 and in Athens on September 21, 2019.

Missouri will play BYU on November 14, 2015 in Kansas City’s Arrowhead Stadium, with a return game in Provo on November 7, 2020. The Cougars will also face off against LSU in Houston on September 2, 2017.

More on this report as it becomes available.

BYU AD @TomHolmoe response to reports regarding the SEC’s decision to consider BYU as a P5 program for scheduling. pic.twitter.com/LfVdxpsDuZ

Correct you are. Total oversight on my part. Thanks for the note — the original post has been updated.

Such a gracious supply. Thanks for all your work, Brian.

Not winning the last 2 national titles has not help with all the SEC hate?

This is the right thing to do. Notre Dame and BYU are perennially solid outfits. Army maybe not so much, but I don’t think SEC teams are going to fall over themselves to schedule an option offense.

Army?? One of these things is not like the other. Boise State should be included over Army.

Hell, I’d take any MWC team in a head-to-head vs. Army.

Don’t worry it will happen. the sec will probably make Citadel a major opponent when ever Ole Miss or Miss. State play them

Alabama will have no trouble getting some big name neutral site opponents – massive payouts for both teams. I predict Arizona or Nebraska in 2017.

Right now FSU & Bama are in discussion about meet at the Georgia Dome in 2017.

Nebraska has no interest in neutral site. They have and continue to schedule home/home to bring quality OOC’s for their fans

You say the SEC is pathetic mean while you say Nebraska bring’s quality OOC to their fans. Nebraska has some good games in the future with Tennessee, The U & Oregon but they also have home/n/home with not so good teams like Colorado & Cincinnati, not sure if bringing Troy, S.Bama, Akron, Wyoming, S.Miss to their stadium is quality opponents either. Make up your mind, btw, that below .500 recorded BYU team is playing at Nebraska this year. Quality opponent? Your attitude is pathetic.

I hope you’re wrong about Nebraska. I hate neutral site games. All they do is put money in the city that host the games. Not the cities that support your teams!! Home and away it the only fen’ way to go!!

SEC is pathetic. BYU coutning as a P5 is a stretch, as they are midmajor their entire history and have a below .500 record against P5’s. Army is an absolute joke as being considered a P5. They are bottom tier midmajor.

And who does the schoup think qualifies? Kansas, Purdue, IL, Syacuse, Pitt, Washington State…. Grow a brain, kid. The G5 and P5 has little to do with on field performance and more to do with the wealth of the conference they belong to.

Save for last year, Miss. State is also always around and below vs. P5’s as well as Vandy and Kentucky. Don’t think BYU is necessarily that big of a stretch, but agree that the Army one is a bit of a head-scratcher.

SEC teams probably won’t shcedule Washington State after they almost beat Aubnurn in their own house last season. Glad I bet the spread on that game…

The SEC is a bad joke

Before you ask, the only UMass vs. SEC games are Florida in 2016 (who plays Florida State) and Tennessee in 2017.

If UMass counts as P5 for some inane reason, Tennessee could schedule a G5 team for their last opponent.

BYU is right up there as a program who is competitive. I think they should be considered P5.

Now Army, not so much! What are they going to do when UMass becomes an independent in 2016?? They better not stoop to that…

It’s not a Power 5 until the SEC plays them. But if anyone one else plays them, it doesn’t count.

There has been no corroboration on the report that Army is part of this deal.

Byu will beat mizzuck there better than most teams in the sec LEAST.

schedule each other like tn vs ala vandy vs auburn. & count them as league games. encourage more league play!!!

When was the last time your school played a team that runs the power option attack ? Playing an option team is hard and players who aren’t used to the type of plocking that the option requires can get hurt. Perhaps this is the reason that the P5 teams don’t schedule teams like Army and Navy.