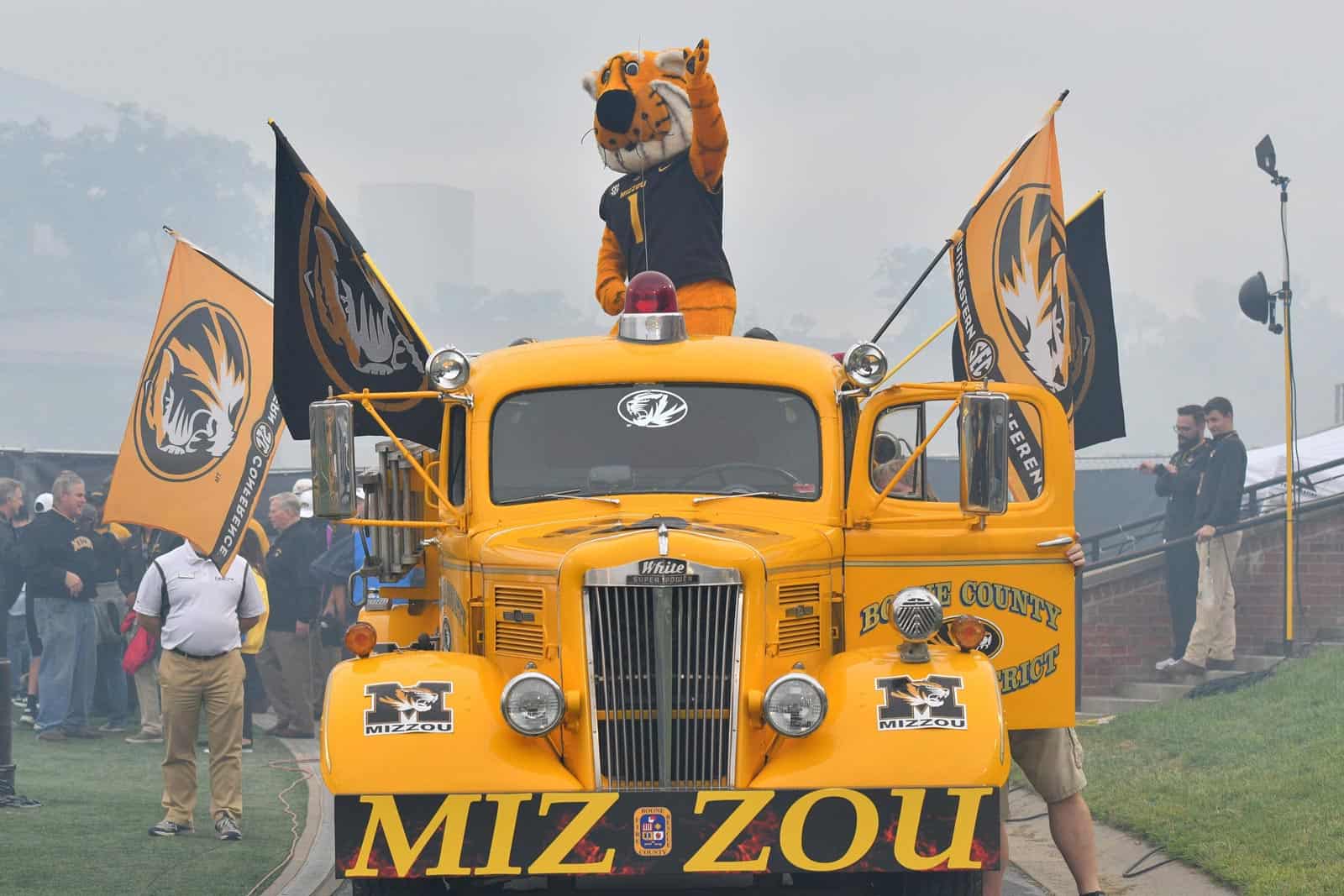 Saturday’s Missouri football game at LSU has been moved to Faurot Field in Columbia, Mo., due to weather concerns over approaching Hurricane Delta, the SEC announced Wednesday. The game is now slated for a noon (Eastern) kickoff on ESPN2.

The conference would not confirm the announcement Tuesday night, stating only that it was exploring all options. The final decision to relocate the game was officially confirmed by the league office just hours later.

“Due to the pending impact of Hurricane Delta on Louisiana and the surrounding area, it is in the best interest for the safety of everyone involved to move the game to Columbia,” SEC Commissioner Greg Sankey said. “It was critical to relocate the game to an SEC campus where SEC COVID-19 management protocols are in place and readily applied. I appreciate the cooperation of the schools who are working closely to make the appropriate operational adjustments in order to prioritize the health and safety of our student-athletes while accommodating this change in the schedule.”

The venue change marks the fourth in six seasons for the Bayou Bengals due to an impending hurricane. 2017’s Hurricane Harvey forced the relocation of LSU’s game with BYU from Houston to New Orleans. Two other games were actually moved to Baton Rouge due to hurricanes in other areas — 2015’s Hurricane Joaquin moved LSU-South Carolina from the Palmetto State to Baton Rouge, while Matthew forced LSU-Florida from Gainesville to Baton Rouge a season later.

This contest marks just the third faceoff of the streaks of Tigers and the first in Columbia. LSU last squared off with Mizzou in 2016, claiming a 42-7 result in Baton Rouge.

This should be fixed now.