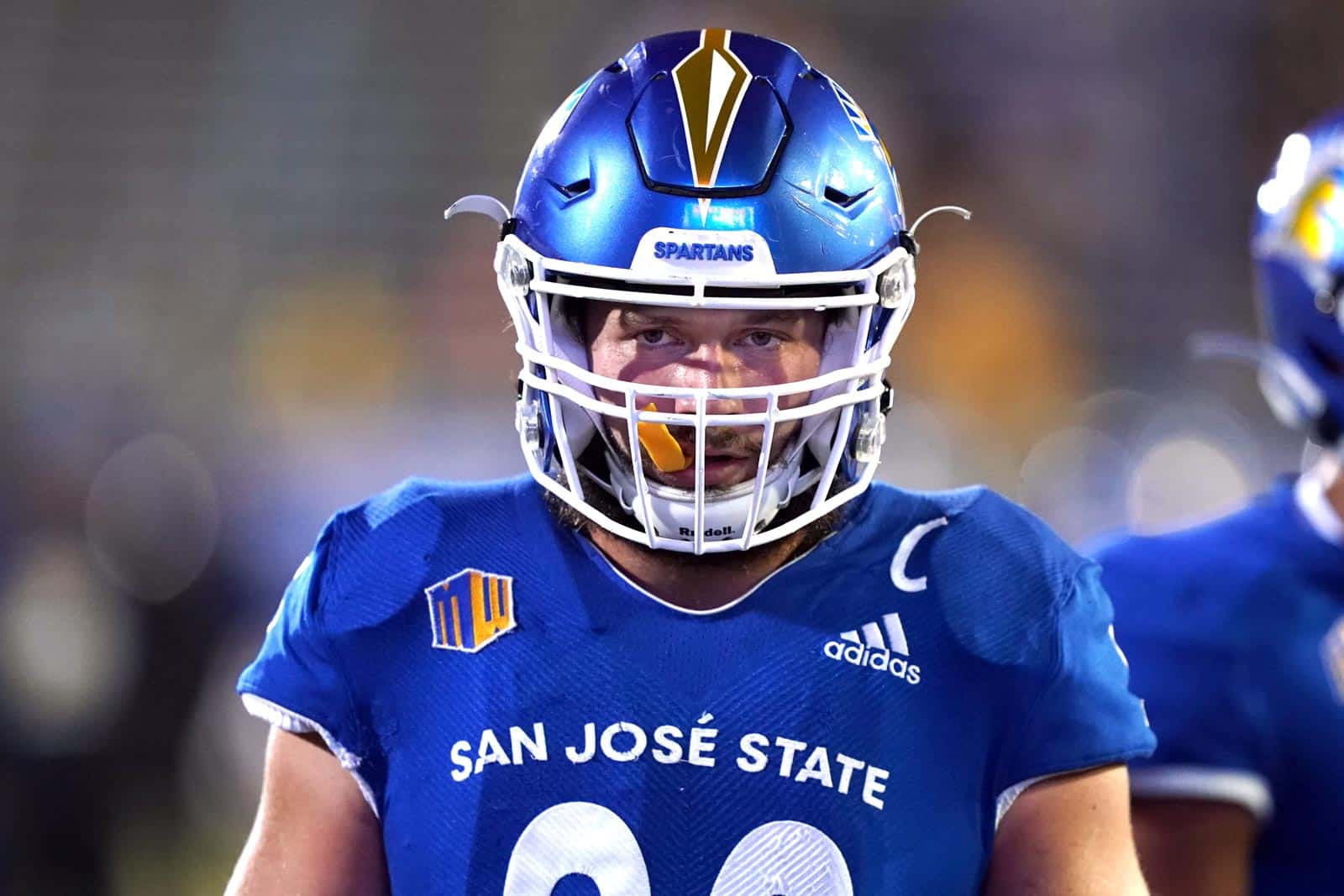 The San Jose State Spartans will play at the Minnesota Golden Gophers in 2027 and at the Washington Huskies in 2028, the school announced on Monday.

San Jose State will travel to take on the Minnesota Golden Gophers at TCF Bank Stadium in Minneapolis, Minn., on Thursday, Sept. 2, 2027. The game will mark the fifth meeting between the two schools on the gridiron.

San Jose State and Minnesota first met on the gridiron in 1991 in Minneapolis. The Golden Gophers have won two consecutive games over the Spartans, including 24-7 in their most recent matchup in 2014, and now lead the overall series 3-1.

The addition of Minnesota completes San Jose State’s non-conference schedule for the 2027 season. The Spartans are also scheduled to host Akron on Sept. 11 and Portland State on Sept. 18 before traveling to take on UTEP on Sept. 25.

Minnesota now has two non-conference opponents scheduled in 2027. The Golden Gophers are also slated to play at Mississippi State on Sept. 11 that season.

San Jose State will travel to face the Washington Huskies at Husky Stadium in Seattle, Wash., on Sept. 16, 2028. The game will mark the 11th meeting between the two schools in football and first since 2006.

The Spartans and Huskies first met on the gridiron in 1958. Washington has defeated San Jose State in all ten matchups they have played.

Good games to get on the schedule and hopefully the Spartans will be competitive in those years. This has been a very disappointing season to say the least considering the talent we had coming back….the early signing period is looking pretty dismal in terms of incoming talent. Glad to see the ULM series as well as SJSU should be able to handle ULM.