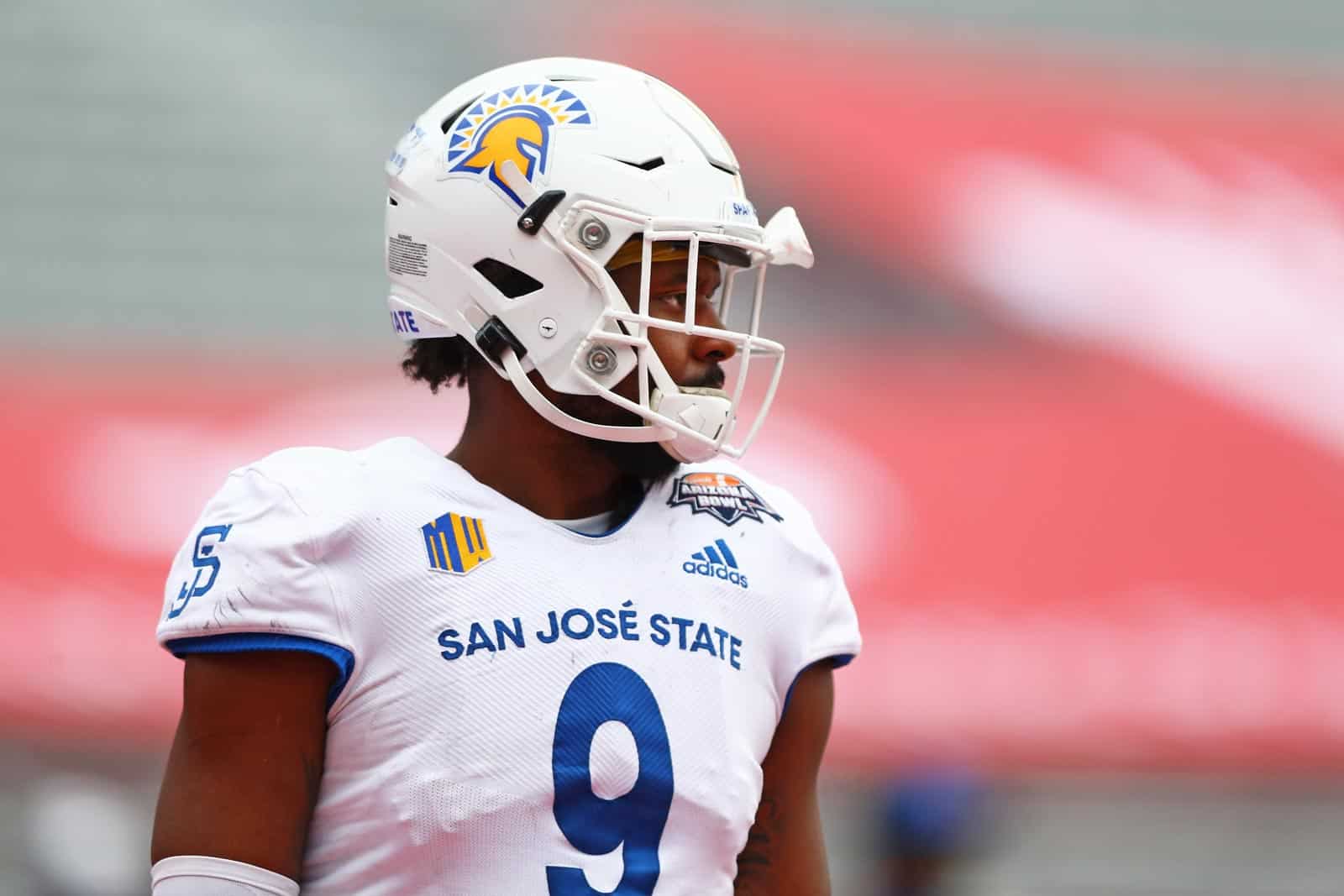 The San Jose State Spartans have added the Cal Poly Mustangs to their football schedules in 2026 and 2030.

San Jose State will host Cal Poly at CEFCU Stadium in San Jose, Calif., on Saturday, Sept. 12, 2026. The Spartans will pay the Mustangs a $450,000 guarantee for playing the game, according to a copy of the contract obtained from California Polytechnic State University via a state public records request.

The Spartans have also added a home game against the Mustangs on Saturday, Sept. 21, 2030. This matchup was announced today by San Jose State.

San Jose State and Cal Poly have met 15 times on the gridiron. The Spartans won the most recent contest in 2017, 34-13, and now lead the series 11-4. The two schools are scheduled to meet next on Saturday, Sept. 9, 2023, which was previously announced.

Cal Poly is a member of the Big Sky Conference in the Football Championship Subdivision (FCS). The Mustangs finished the 2021 season 2-9 overall and 1-7 in Big Sky action.

San Jose State, a member of the Mountain West Conference, now has five non-conference games scheduled for the 2026 season. The Spartans are able to schedule the fifth contest because they play the Hawaii Rainbow Warriors in 2026.

The Spartans are scheduled to open the 2026 season at Eastern Michigan on Sept. 5. San Jose State is also slated to host UTEP on Sept. 26 and will travel to face Penn State on Sept. 19 and Stanford on Nov. 28.

San Jose State is the first scheduled non-conference opponent for Cal Poly in 2026.