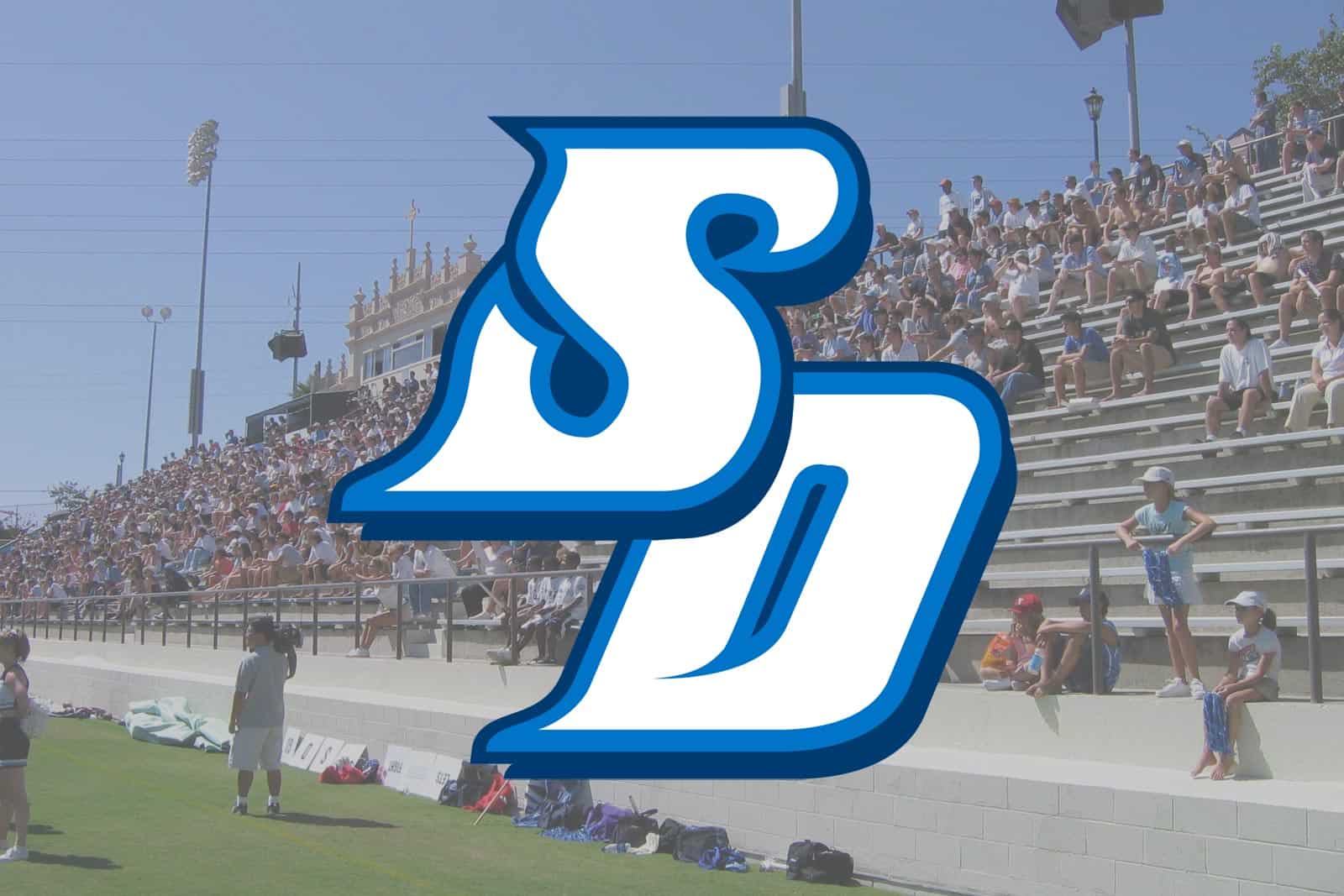 San Diego opens the 2020 season with a non-conference game on the road against the UC Davis Aggies on Saturday, Sept. 5. After an open date on Sept. 12, the Toreros travel for another non-league contest at the Cal Poly Mustangs on Sept. 19.

On Sept. 26, San Diego begins a string of eight consecutive Pioneer Football League (PFL) contests when they travel to take on the Valparaiso Crusaders.

After three road games and an off week, San Diego welcomes the Butler Bulldogs to town for their first home contest at Torero Stadium in San Diego, Calif., on Oct. 3. That’s followed by a road trip to take on the Morehead State Eagles on Oct. 10.

Back-to-back home contests are up next as San Diego plays host to the Stetson Hatters on Oct. 17 and the Dayton Flyers on Oct. 24. The Toreros then travel to play the Drake Bulldogs on Oct. 31 before returning home to host the Davidson Wildcats on Nov. 7.

San Diego closes out the 2020 regular-season with a game at the Marist Red Foxes on Nov. 14, followed by a non-conference home contest against the Georgetown Hoyas on Nov. 21.

San Diego finished the 2019 season undefeated in Pioneer Football League action at 8-0. It was their record fourth consecutive season accomplishing that feat.

San Diego also made their fourth consecutive appearance in the FCS Playoffs last season. The Toreros fell at No. 6 seed Northern Iowa in the first round, 17-3, and finished the season 9-3 overall.