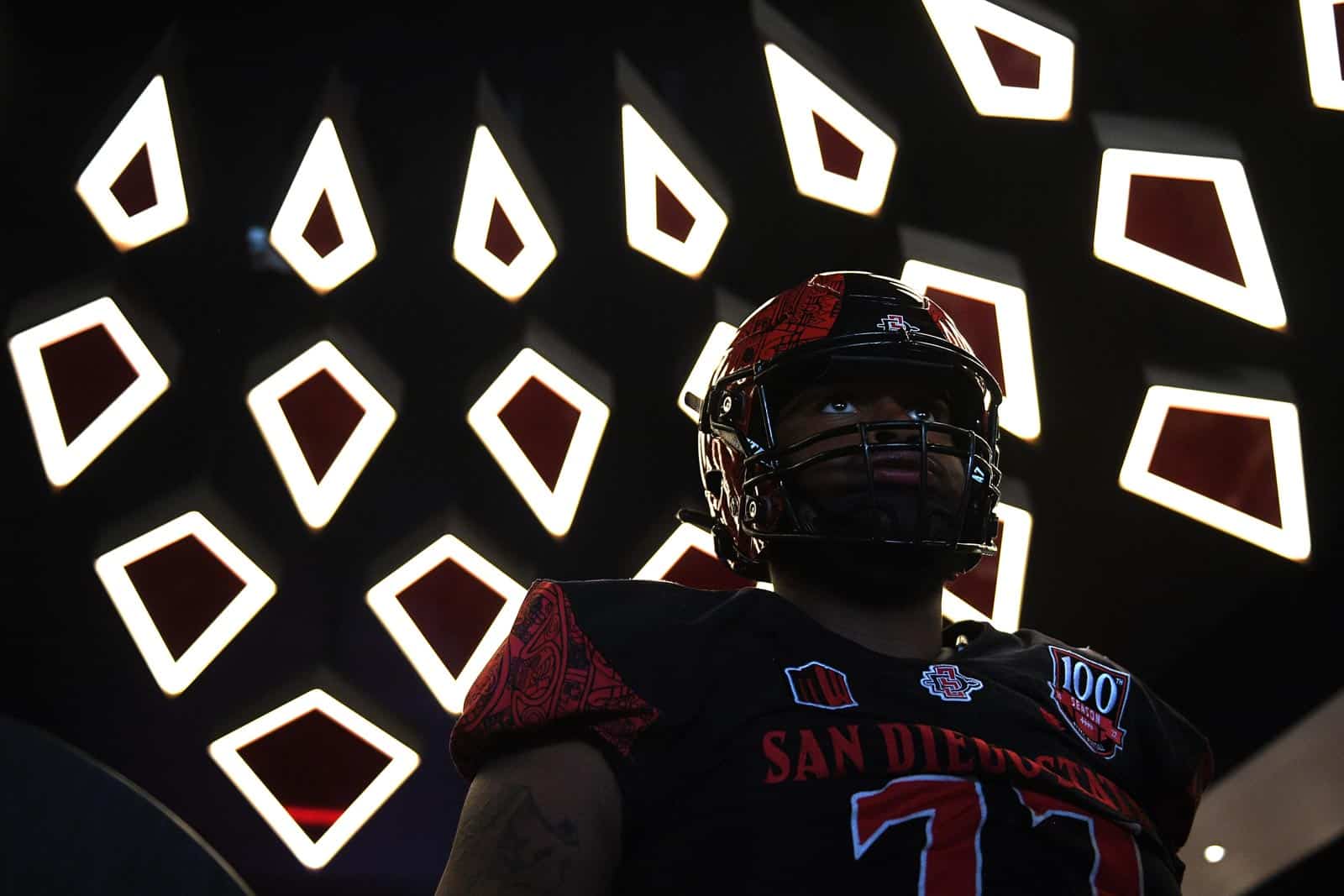 The San Diego State Aztecs and the Ohio Bobcats will open the 2023 season in Week Zero, both schools announced on Wednesday.

San Diego State will host Ohio at Snapdragon Stadium in San Diego, Calif., on Saturday, Aug. 26, 2023. The game will mark only the second meeting between the two schools on the gridiron.

Week Zero is the unofficial name for the Saturday that precedes Labor Day weekend, which is when the majority of teams begin their seasons. San Diego State is eligible to play a game in Week Zero because they are scheduled to visit the Hawaii Rainbow Warriors later that season.

One other minor schedule change was also made in order for San Diego State to host Ohio in Week Zero. The Aztecs were previously scheduled to host the Idaho State Bengals in Week Zero, but the game was pushed back one week and is now set for Saturday, Sept. 2, 2023.

The remainder of San Diego State’s non-conference schedule in 2023 includes the UCLA Bruins at home on Sept. 9 and the Oregon State Beavers on the road on Sept. 16.

“We’re excited to kick off our 2023 campaign out west against a championship-caliber opponent in San Diego State,” said Ohio head coach Tim Albin. “Since facing them in the 2018 DXL Frisco Bowl, I’ve followed the Aztecs program and I respect the work that Coach Hoke and his staff have done developing a tough, relentless football program like ours. We’re a one-game-at-a-time operation, and we look forward to this challenge.”

Following the opener against San Diego State, Ohio is set to host the LIU Sharks on Sept. 2, visit the Florida Atlantic Owls on Sept. 9, and host the Iowa State Cyclones on Sept. 16.

Kudos to The University of oHIo Bobcats!

It’s a huge challenge to be the dependent conference Program who is obscured by The oHIo State University.

To play in a City whose Name is the same as Athens, GA where the Trust Five Conference Bulldogs play overshadows your Dependent Brand Name even more.

Congratulations to The University of oHIo Bobcats playing in the $$$$$, recognition, social influencer Shadow of the Buckeyes.

That’s because they didn’t announce it.