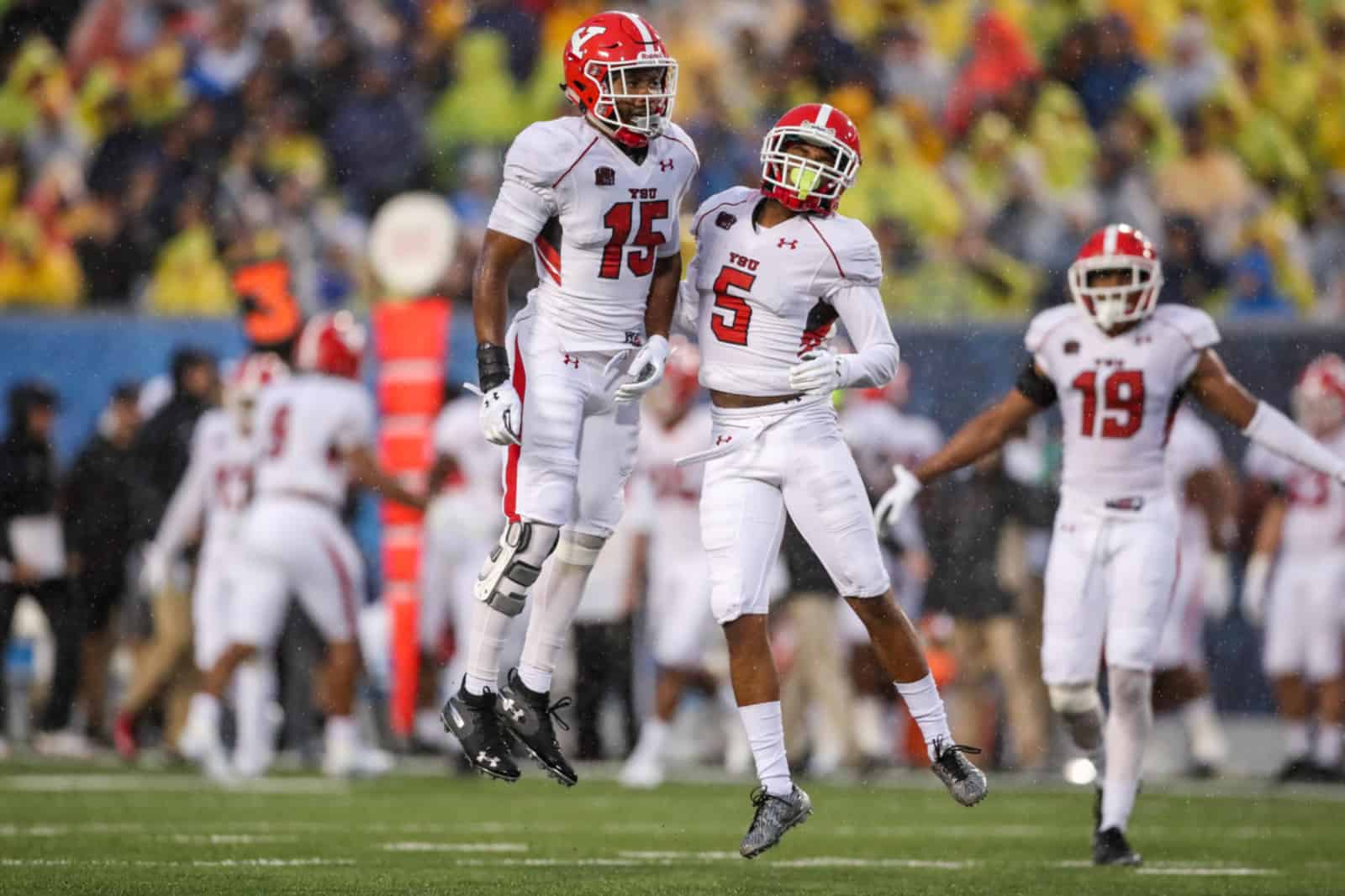 Samford and Youngstown State will participate in the season-opening 2019 Guardian Credit Union FCS Kickoff game at the Cramton Bowl in Montgomery, Ala., Samford’s athletic department announced Tuesday. The game will be carried on the ESPN family of networks, who will announce the date and time of the contest when the determination has been made.

“We are thrilled to be selected for the 2019 Guardian Credit Union FCS Kickoff game and open FCS football nationally,” said Samford Director of Athletics Martin Newton in the release. “This is a great platform for us to showcase Samford, the university’s mission and the quality of our Bulldog football program to a national audience against a quality opponent.”

“Taking part in the 2019 Guardian Credit Union FCS Kickoff is a special honor and something we are looking forward to next fall,” Youngstown State Director of Athletics Ron Strollo added. “Everyone throughout the country watches the opening game of the season and it will be fun for our program to take center stage nationally along with Samford.”

The tilt will mark the fifth all-time matchup between the squads, with two apiece taking place in the regular season and the postseason. Youngstown State has won all four prior matchups, with the first a 10-0 victory in the FCS semifinals in 1991, and the most recent a 38-24 result claimed by the Penguins in the first round of the 2013 FCS playoffs.