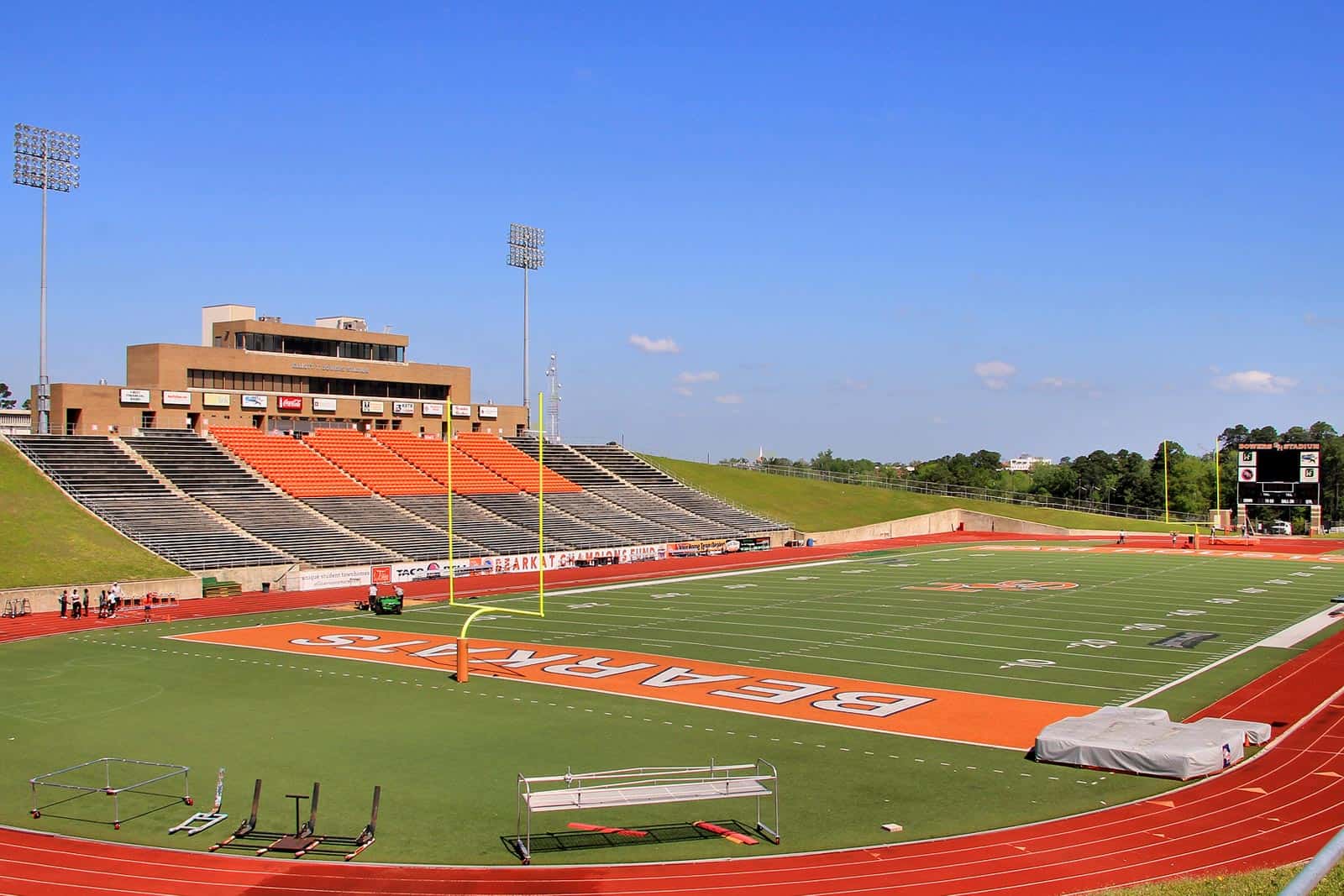 The Sam Houston State Bearkats have added a game against the Mississippi Valley State Delta Devils, which completes their 2020 football schedule, the school announced on Friday.

Sam Houston State will host Mississippi Valley State at Bowers Stadium in Huntsville, Texas, on Saturday, Sept. 12. One week prior on Sept. 5, the Bearkats open the season at home against the FCS-newcomer Tarleton State Texans.

A nine-game Southland Conference schedule kicks off for Sam Houston State with back-to-back games on the road against Nicholls on Sept. 19 and Incarnate Word on Sept. 26.

The Battle of the Piney Woods is up next as Sam Houston State squares off with Stephen F. Austin at NRG Stadium in Houston, Texas, on Oct. 3.

Sam Houston State returns to Huntsville on Oct. 10 to host Abilene Christian for Bearkat Family Weekend. The following week on Oct. 17, the Bearkats travel to take on Northwestern State.

McNeese visits Bowers Stadium on Oct. 24 for the Bearkats’ Homecoming before Sam Houston State enjoys their only open date of the season on Halloween (Oct. 31).

Sam Houston State closes out their 2020 regular-season schedule with two-of-three games on the road. First, the Bearkats host Central Arkansas on Nov. 7 before they hit the road to face Lamar on Nov. 14 and Houston Baptist on Nov. 21.

“We feel like this is a schedule that can put us in position to win a Southland Conference championship and return to the postseason,” Sam Houston State head coach K.C. Keeler said. “Having two non-conference games against FCS opponents at home to start the year is a great opportunity for us, and we know that our league games will be a challenge once again.”