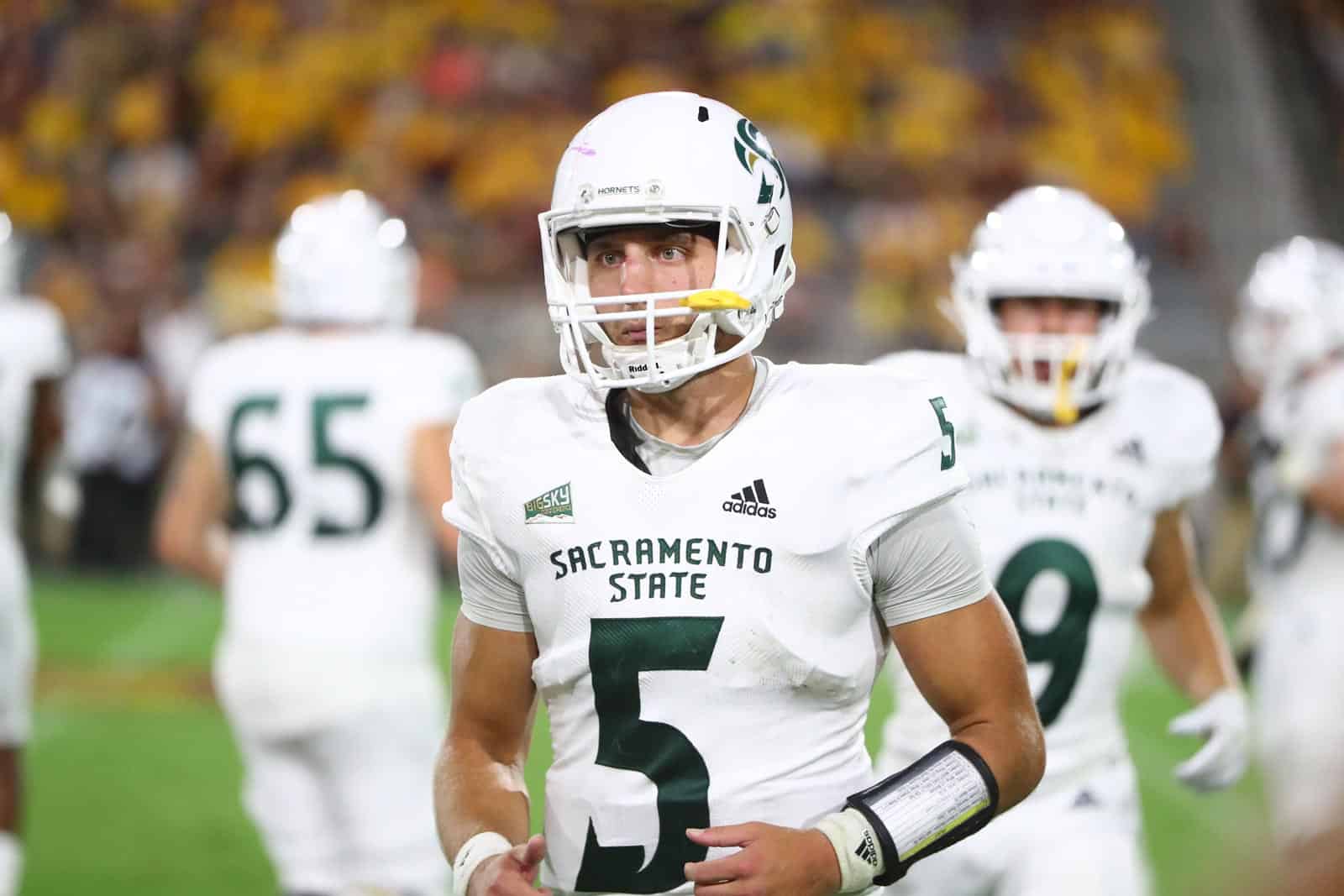 The Sacramento State Hornets have released their 2020 football schedule, which includes five games at home.

Back in May 2019, the Big Sky Conference released their full league schedule through the 2023 season. According to Sacramento State’s official website, one game has been moved. The Hornets will now host the Southern Utah Thunderbirds on Sept. 19 instead of Oct. 10.

Below is a look at Sacramento’s complete schedule for the 2020 season:

Sacramento State won their first Big Sky Conference championship in 2019 and also made their first appearance in the FCS Playoffs. The Hornets received a No. 4 seed, but fell to the Austin Peay Governors in the second round at home, 42-28, and finished the season 9-4 overall and 7-1 in Big Sky Conference action.

Those first two games……holy crow,does any FCS team get a two-step like this in 2020?
Would be nice if the fans started showing up for the Hornets,I don’t think last year was a fluke.