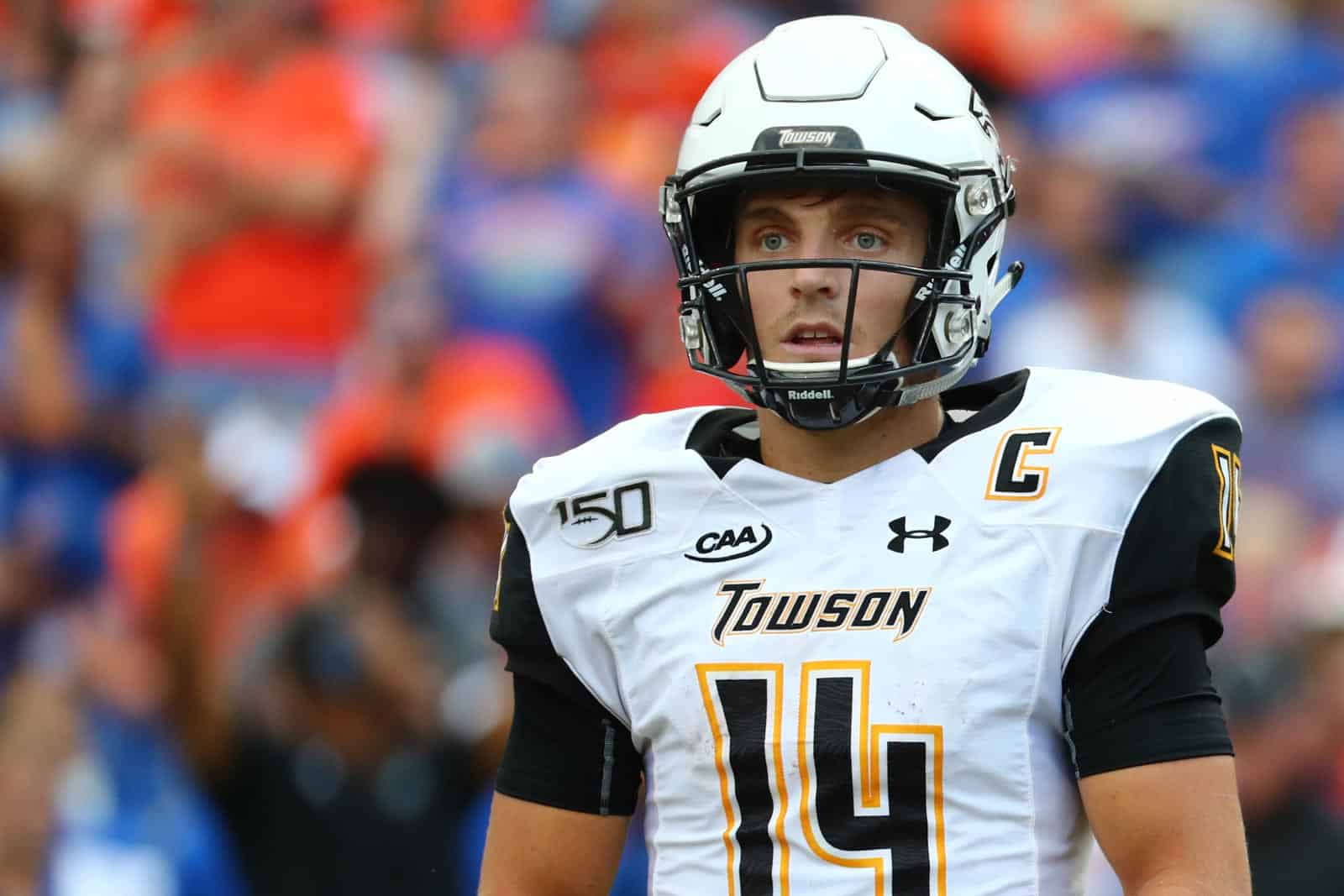 The Robert Morris Colonials and the Towson Tigers have scheduled a home-and-home football series for 2025 and 2026, both schools announced on Tuesday.

“We’re excited about the opportunity to add Towson as part of our non-conference schedule with a home-and-home series,” RMU head coach Bernard Clark, Jr., said. “It’s a chance to go and compete with a perennial contender in the Colonial Athletic Association as well as help build more regional rivalries.”

The 2025 Robert Morris-Towson matchup will mark the fourth meeting between the two schools on the gridiron. The two schools first met in 1995 and played again in 1996 and 1997. Towson currently leads the overall series 2-1.

“We’re excited to be able to play another perennially strong football program in Robert Morris,” Towson head coach Rob Ambrose said. “These games help shine a light on the quality of football in our region.”

Good evaluation game for Robert Morris to see if they’re ready for CAA. If JMU jumps to FBS, that opens a spot for RMU.