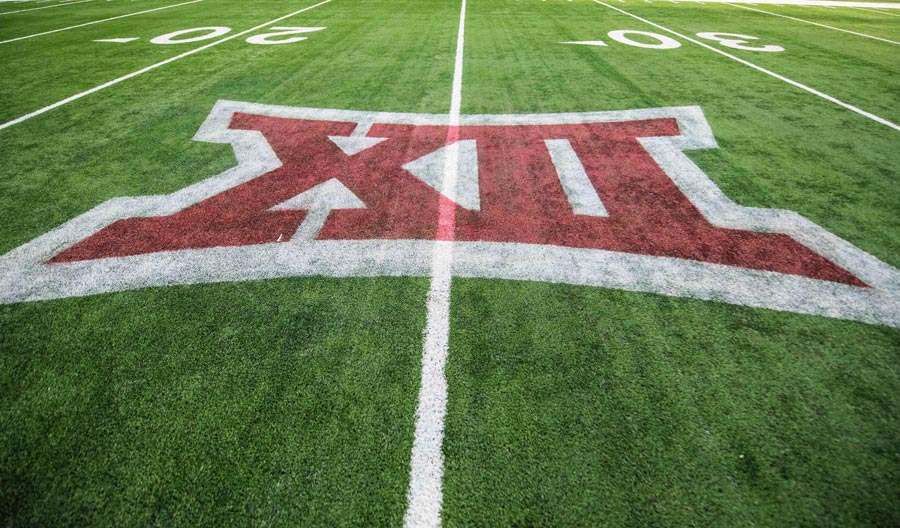 The Big 12 conference has been one of the most competitive power five conferences this season. It seems like most teams are national powers, as their games are highlighted every weekend.

A lot of it is still a logjam as we aren’t sure if any of the three teams at the top, Oklahoma, Oklahoma State, and Baylor, will make the College Football Playoff. If one does get in, we don’t have much of an idea as to who it could be. Let’s try to iron out some confusion and look at some of the projections as rivalry week approaches.

*Kansas State will be playing for bowl eligibility in their final two games.

The top of the pack in the Big 12 face off in rivalry games this weekend, so these projections could be subject to drastic change before the bowl games are selected. It currently seems as if Oklahoma has a solidified spot in the College Football Playoff, but that could change if Oklahoma State were to defeat them this weekend.

Luckily for the conference, I don’t think we see a repeat of a Big 12 team not making the field due to a lack of a conference championship game. We will not know ahead of time though as we are not in the committee room, so there could definitely be some intrigue after these weekends games.

Texas and Kansas State could quite possibly receive a bowl bid with seven losses. This is due to the possibility of not enough six-win bowl eligible teams to fill the needed slots. The NCAA has stated that they’re unsure as to how they’ll handle the situation with placing seven-loss teams if necessary.

Why are CF playoff games on a work day?