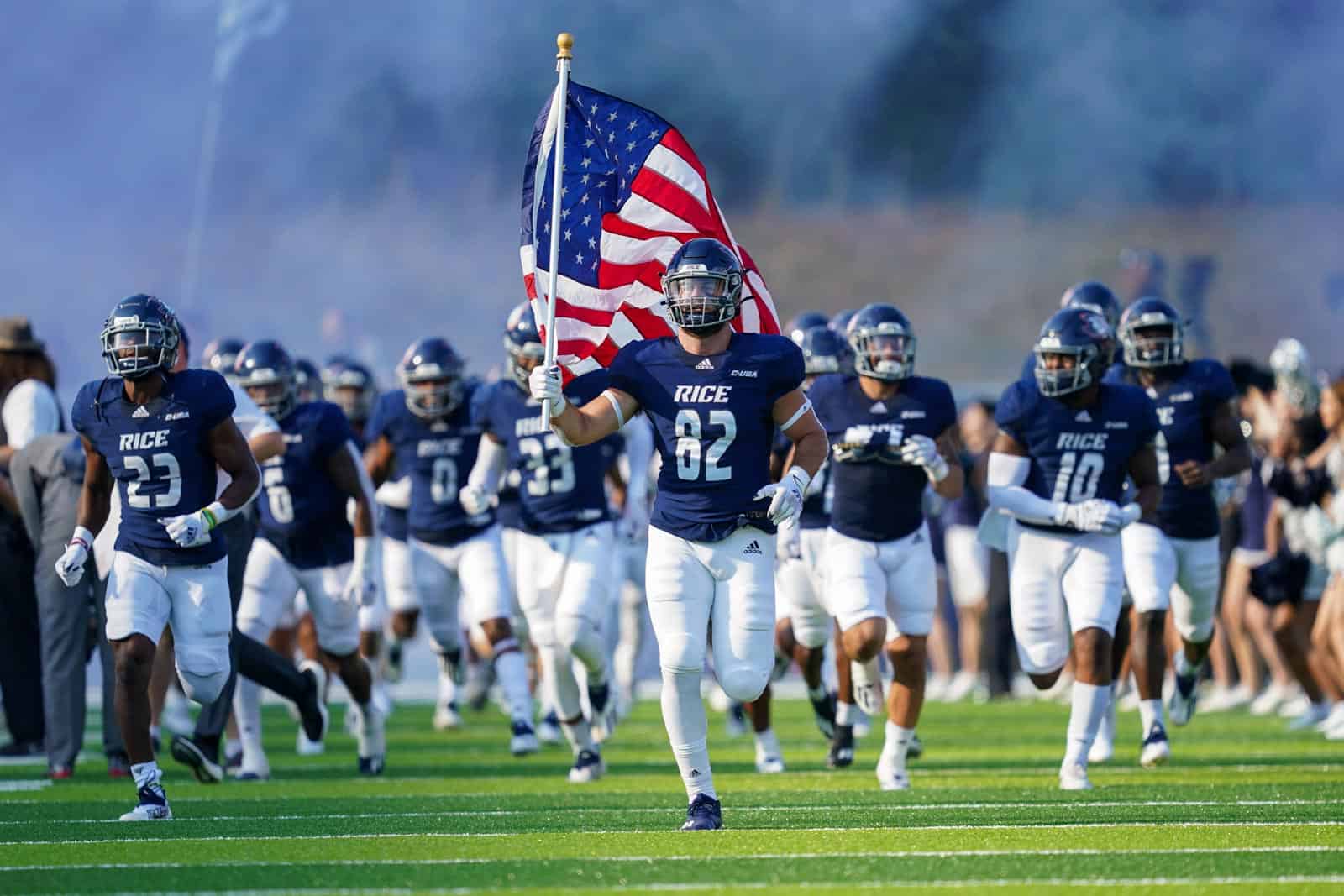 The Rice Owls and the UConn Huskies have scheduled a home-and-home football series for the 2023 and 2028 seasons, both schools announced on Friday.

The 2023 Rice-UConn matchup will mark the first-ever meeting between the two schools on the gridiron.

News of the Rice-UConn game in 2023 was first teased when UConn Director of Athletics David Benedict posted a screenshot of his schools’ 2023 schedule via the football scheduling service GRIDIRON, which most Division I teams use to build working schedules and locate possible opponents for future seasons.

This 2023 schedule snippet from ADDB reveals a ton of new info about UConn’s schedule:

As far as the remaining game changes and additions listed in the above tweet, nothing has been finalized yet based on a Freedom of Information Act request we received today from UConn.

As for Rice, UConn replaces a previously scheduled game at BYU that was slated for Sept. 29, 2023. BYU continues to purge games from their future schedules as they prepare to move from an Independent to the Big 12 in 2023.

Weird how the two games are both October 7th