Report: Three bowl games to be added in 2020 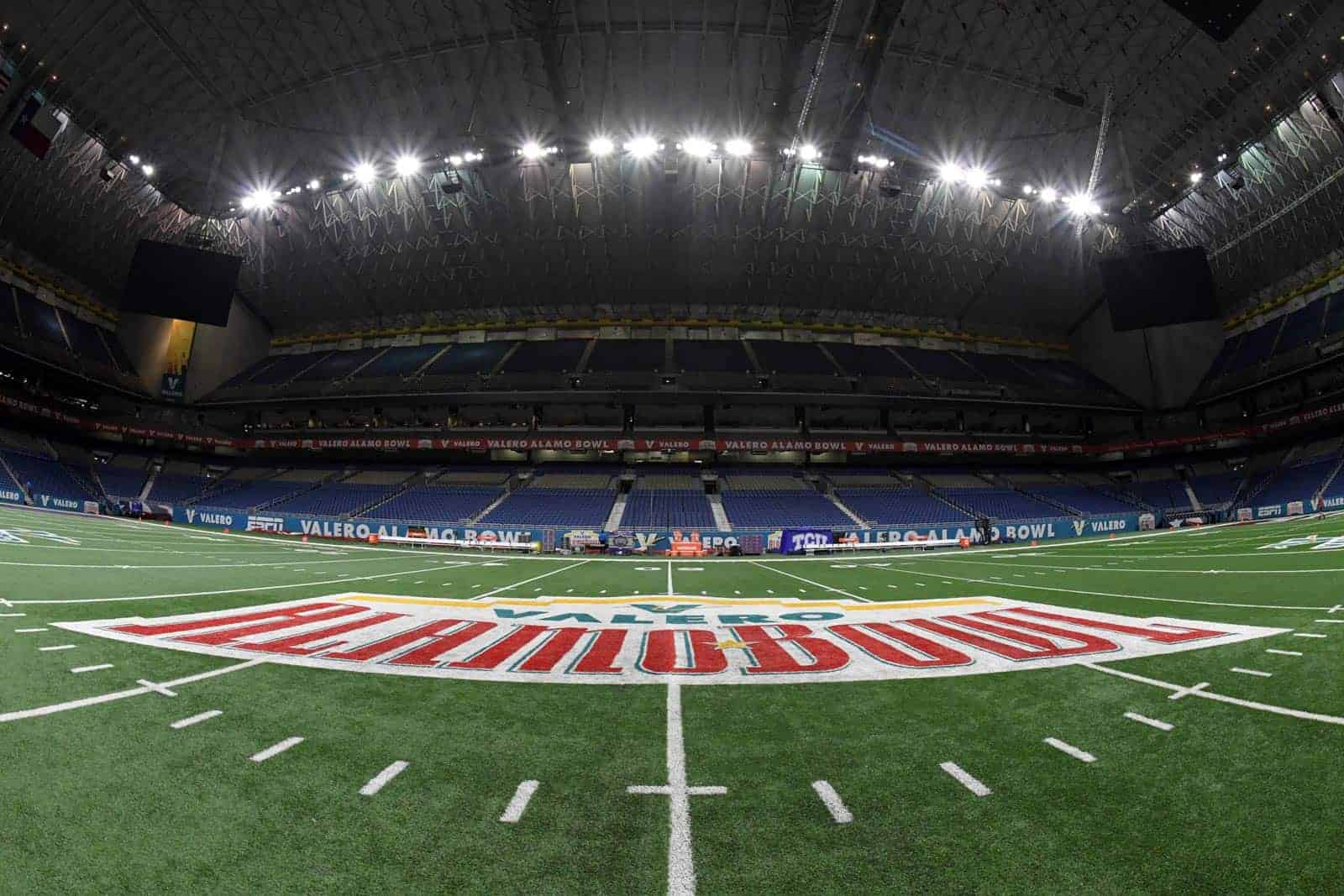 Some college football fans think there should be less bowl games, while others want more. It looks like the latter might get their wish as soon as the 2020 season.

According to college football expert Brett McMurphy, the NCAA’s competition committee has recommended the addition of three new bowl games. McMurphy details the additions in a Facebook post, which is embedded below.

Based on recommendations by the NCAA’s Competition Committee, there are expected to be three new bowl games added for…

According to McMurphy, two of the bowl games are likely slated for Wrigley Field in Chicago (ACC vs. Big Ten) and Myrtle Beach, South Carolina (likely some combination of Conference USA, MAC, and Sun Belt).

Brett McMurphy also reported last week that with the new Las Vegas stadium being built for the Raiders, the Las Vegas Bowl will end their tie-in with the Mountain West after 2019 and could replace them with the SEC. That would create a rare Pac-12 vs. SEC post-season matchup.

Be sure to read the entire Facebook post above from Brett McMurphy. It contains a lot more future bowl game information, including some possible tie-in changes plus new maximum tie-ins for each league.

The NCAA is expected to announce any official changes to the bowl games and tie-ins on or before July 1.

B1G and ACC have so many bowl tie-ins already they have trouble filling them all as it is.

There’s the 43 bowls I was talking about earlier, welcome back!

I already feel terrible for the teams stuck playing their bowl game at Wrigley in December. This just sounds miserable.

I agree, sort of. Yes, Wrigley would be terrible in December. But you get to stay in Chicago and also, Wrigley Field is legendary and I’m sure those kids would love to be able to see that.

84 teams making a bowl game is about 20 teams to many. Please remove a few bowl games instead of adding them, make Bowl games kind of special again.

I suspect the Foster Farms Bowl will simply fold. Without a P12 school and P5 opponents I very much doubt that game will continue. The basic problem is the SF Bay Area, and especially the South Bay, is not really set up as a winter vacation destination, unlike Las Vegas. My bet is the P12 simply replaces Levi’s with Raiders’ stadium.

There still isn’t a Big 12/ Big 10 bowl game. Used to be the Alamo Bowl, but there hasn’t been a bowl game to replace that one yet.

Good. They need an SEC-Pac-12 game. Also the Mountain West Champion deserves to be in a better bowl game than the Las Vegas bowl and deserve to play a better team than the 5th best Pac-12 team.