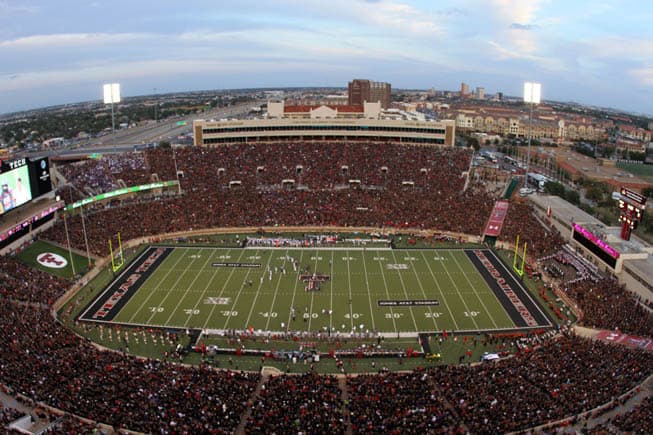 The Texas Tech Red Raiders are in discussions with the Arizona State Sun Devils to schedule a future home-and-home football series, SportsRadio 1340 The Fan has reported.

According to The Fan, the two schools will meet in 2017 and 2018. Although locations were not specified, Arizona State would likely travel to Lubbock in 2017 since both of their non-conference games scheduled for that season are at home.

In their first and only meeting back in 1999, Arizona State defeated Texas Tech 31-13 in Tempe.

Their second ever meeting will be in on Monday, Dec. 30 in the 2013 National University Holiday Bowl. The game will be televised by ESPN at 10:15pm ET.