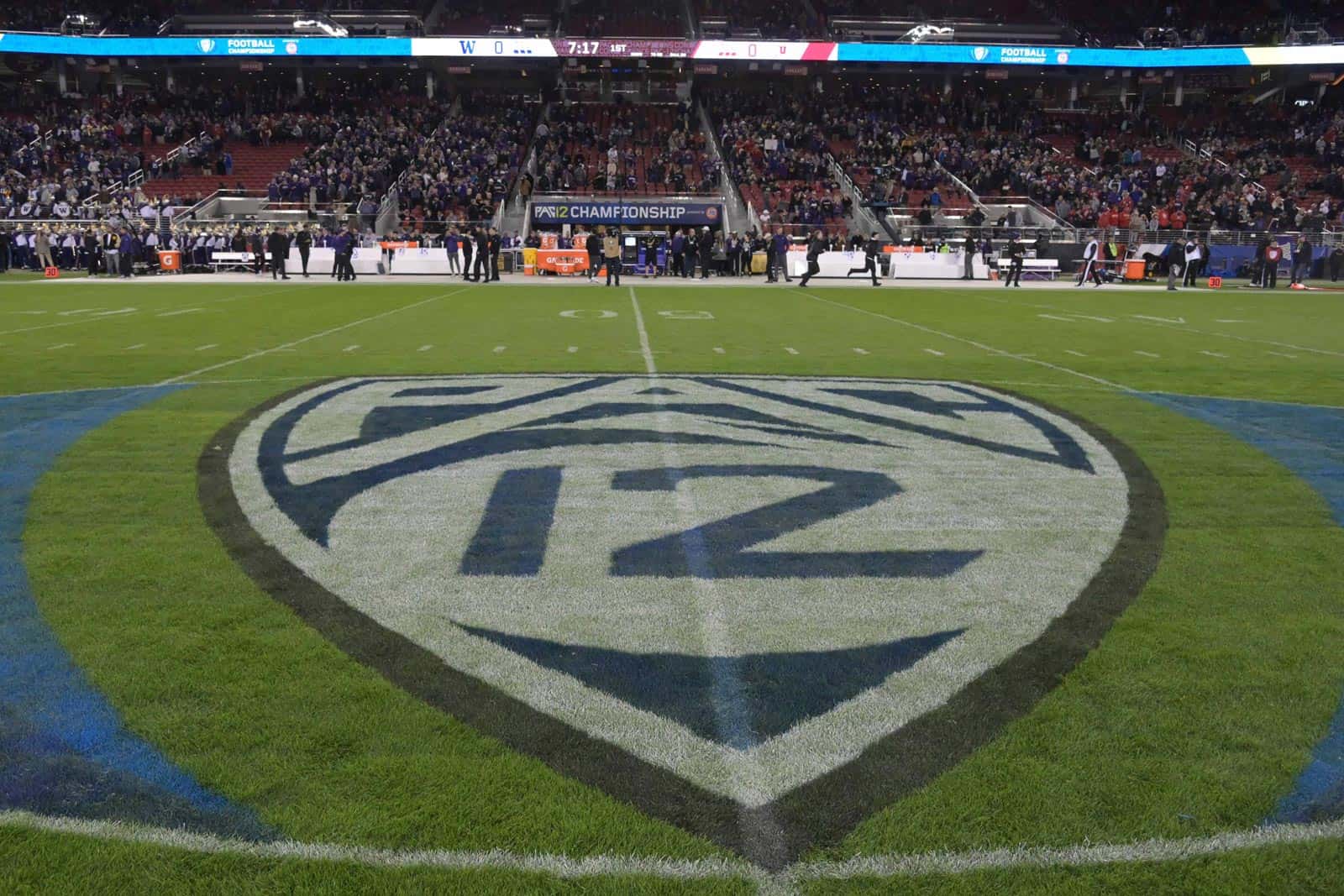 The Pac-12 is looking for a new home for their football championship game starting in 2020, according to a report by Jon Wilner of The Mercury News.

The Pac-12 Championship Game has been played at Levi’s Stadium in Santa Clara, California, since the 2014 season. Prior to that, the matchup was played on-campus from 2011 through 2013.

The 2019 Pac-12 Championship Game will be played at Levi’s Stadium on Friday, Dec. 6. That is the final game of the three-year contract for the game that began in 2017, although the conference does have an option to play the game there in 2020.

According to The Mercury News, a return to hosting the game on-campus is under consideration, as is moving the game to other neutral-site locations.

The number one option for the game in 2020 and beyond appears to be the new Las Vegas Stadium, which is scheduled to be ready in time for the 2020 season. It will be the new home of the Las Vegas Raiders, after their move from Oakland, and the new home of UNLV football.

Another option for the game is Los Angeles Stadium at Hollywood Park, also scheduled to open in 2020. It will seat 70,240 and will be the new home of the NFL’s Los Angeles Rams and Los Angeles Chargers.

Los Angeles Stadium has already been selected as the site of Super Bowl LVI in February of 2022 and the College Football Playoff National Championship in January of 2023.

If the game is moved to either Las Vegas or Los Angeles, it’s likely to have a higher attendance than the game saw at Levi’s Stadium.

Below is the official “attendance” for all five Pac-12 Championship games at Levi’s Stadium, which has a seating capacity of 65,000.

This is prime evidence how not all conferences are equal created equal, while the SEC, ACC & BIG are striving in their championship games (I know, they don’t sell out) The Pac-12 is considering going to home n home for championship which means fans are not willing to drive or fly to Santa Clara for their favorite team, just bring them home & we will think about going to the game. Play better football & you will become more popular,….I think.

Part of the problem is that the game has been on Friday nights. The highest attended game on that list was on a Saturday.

I think that is fair. Also think there is more to do out west than watch a football compared to Midwest or south. SF traffic is pretty brutal as well.

Just saw Amy’s B10 article. While I don’t agree with everything in it, I have never seen bias from her at all. She does bring up fair points that can easily be countered by the simple fact the SEC and ACC only play 8 conference games and their replacement for the 9th game is an FCS school. In all honesty, she is probably right that the committee will punish B10 for their softer non conference schedule and continue to reward conferences that only play 8 conference games. As an OSU fan, I am disappointed in their non conference strength of schedule in 2019 but understand it is in their own best interest.

Nothing to do in Atlanta, Miami, Houston, Orlando, Nashville, Tampa, Jacksonville, Memphis? Come on Jeff

This is a very smart move. This game only stands a chance of high attendance if it’s in a tourist destination that can attract people to spend the weekend. Vegas can offer that more than anywhere. However, this game is at 8pm ET on a Friday on FOX, which is only 5pm PT. Unless it can get moved to 4pm ET/1pm PT on Saturday (no other slot will be open), the Pac-12 Championship will never get the same attention as the other Power 5 Championship games.

I would move the game around between NFL stadiums in Los Angeles, Seattle, Las Vegas and Seattle.

The trick with these games is the one week notice for many of the teams that they are going to the game. What % of the allocation is for each teams athletic department?

I think taking the game to Inglewood, Calif. or Paradise, Nevada (Las Vegas Strip) would breathe new life into this game from a fan experience standpoint. Too bad moving to one of those places will take a little while.