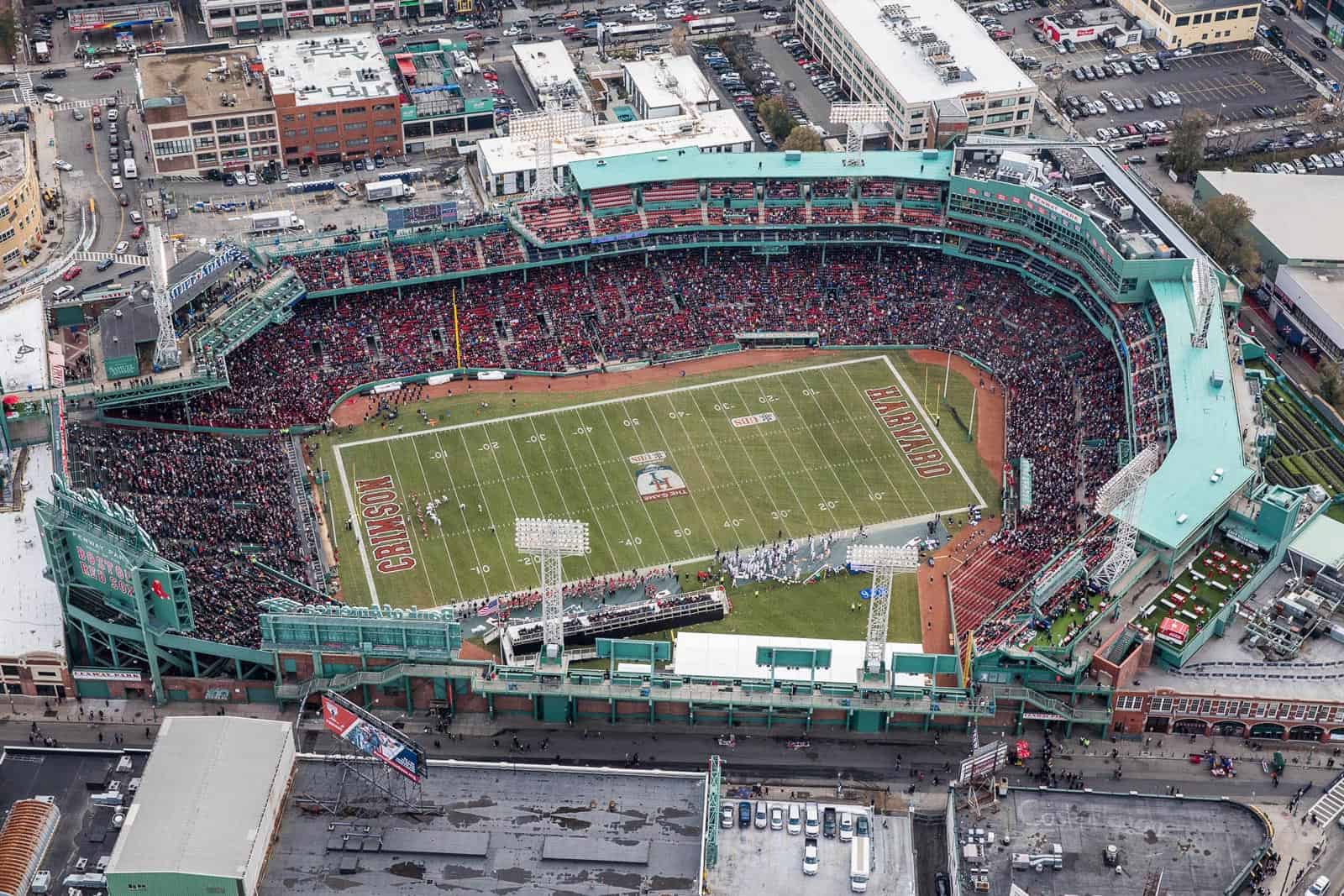 Boston’s Fenway Park will host a college football bowl game matching teams from the ACC and American beginning in 2020, Brett McMurphy of WatchStadium has reported.

Last year, the NCAA’s Football Oversight Committee approved the addition of a maximum of three new bowl games. Starting in 2020, a record 43 bowls – including the College Football Playoff title game – will be played, meaning a record 65 percent of the 130 FBS schools (84 teams) will play in a bowl.

Fenway Park, home of Major League Baseball’s Boston Red Sox, has a capacity of 37,305 during the day and 37,755 at night. The stadium has hosted football games since “at least 1916”, per Wikipedia.

Also debuting in 2020 is the Myrtle Beach Bowl. It will be played at Coastal Carolina’s Brooks Stadium and will match teams from Conference USA, Mid-American Conference (MAC), and Sun Belt Conference. Each conference will participate in the bowl up to four times between 2020 and 2025.

The 2019-20 college football bowl schedule has not yet been officially announced. It will again feature 41 games this season, including the College Football National Championship. Bowl season will kick off on Saturday, Dec. 21, 2019.

Awesome! I’d travel for that.

So far three new bowls will debut in the next cycle.

Are any more in the works?

No, Please no more bowl games. Boston in December, what are they thinking? Myrtle Beach Bowl is in Conway, SC 20 minute drive from the beach and pretty small stadium. A bowl game in LA, not the Rose Bowl in a stadium shared by two NFL team in December, will have to be on, like, a Wednesday.

The other issue is getting 86 teams Bowl Eligible out of 130 teams. That requires a whole lot of FCS wins to get 21 more teams that the statistical mean of 65 teams to have at least 6 wins.

43 Bowl Games is just to many, heck I think 40 is too many, please trim it back to 35 bowl games or so and leave out the Power 5 Teams with a 3-6 conference record and 3 home victories against non Power opponents.