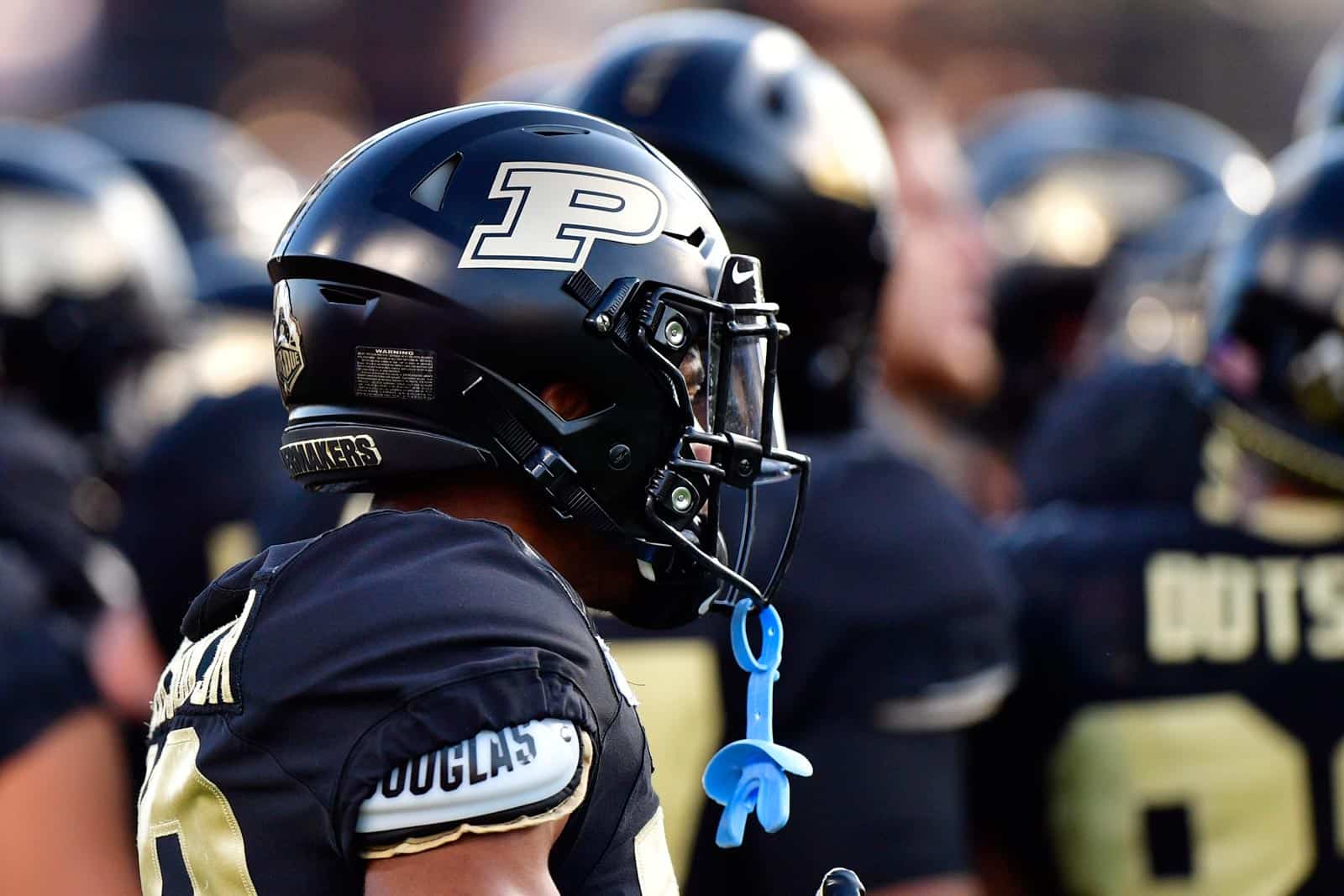 The Purdue Boilermakers and the Ole Miss Rebels have scheduled a home-and-home football series for 2033 and 2034, per a report by Mike Carmin of the Journal & Courier.

In the first game of the series, Purdue will travel to take on Ole Miss at Vaught-Hemingway Stadium in Oxford, Miss., on September 10, 2033. The Boilermakers will host the Rebels the following season at Ross-Ade Stadium in West Lafayette, Ind., on September 9, 2034, according to the report.

Purdue and Ole Miss have only met once on the gridiron. In that contest way back in 1929, the Boilermakers defeated the Rebels 27-7 in West Lafayette.

The home-and-home series is the first non-conference contest scheduled for both schools for both the 2033 and 2034 seasons. The series also satisfies the strength of schedule requirement for each team, which is a mandate that each Big Ten and SEC team play a minimum of one non-conference contest against a Power Five team each season.

There are toddlers today who will be playing in that game.

Not a bad match. I love Power 5 Home and Home series.

10% of fans attending those schools games will be dead by the time that series rolls around. I am 69 now and will be 83 for the 2033 game. According to actuarial tables I have a 56% chance of being around for both games. I hope I can still walk into the stadium by then.