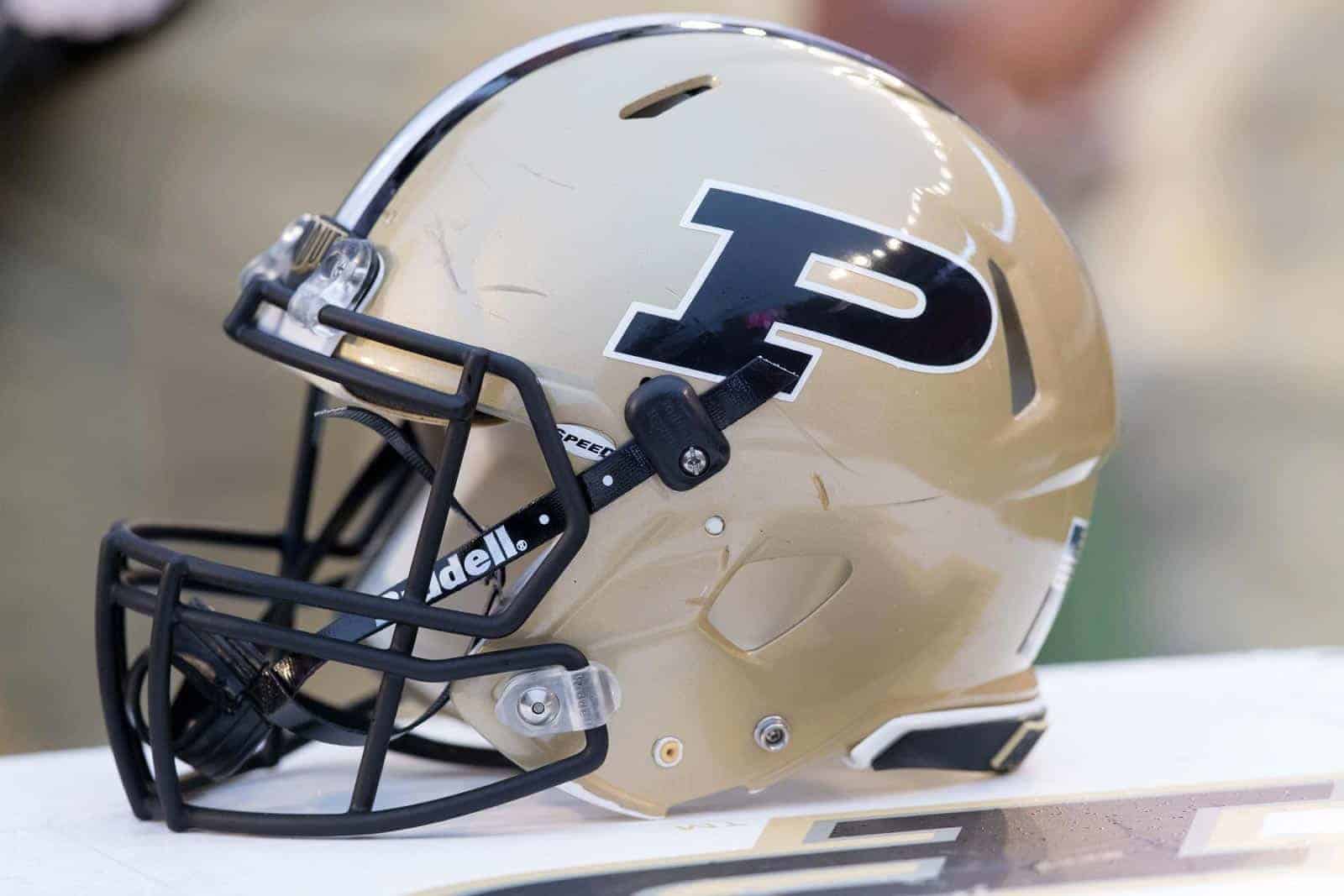 Purdue will host the Air Force Falcons at Ross-Ade Stadium in West Lafayette, Indiana on Sept. 19, 2020. The game will be the first-ever meeting between the two schools on the gridiron.

The Boilermakers and the Oregon State Beavers will play a home-and-home football series in 2021 and 2024. Purdue will host OSU on Sept. 4, 2021 and will travel to face the Beavers at Reser Stadium in Corvallis on Sept. 21, 2024.

In their first and only meeting on the gridiron back in 1967, Oregon State defeated Purdue 22-14 in West Lafayette.

Lastly, thanks to the Big Ten loosening their restrictions on scheduling FCS teams, Purdue has added two games against the Indiana State Sycamores.

Purdue will host Indiana State at Ross-Ade Stadium on Sept. 7, 2024 and then again two seasons later on Sept. 19, 2026. These two games are in addition to the previously announced game against the Sycamores on Sept. 10, 2022.

Purdue and Indiana State first met on the gridiron in 1926. In their last meeting in 2015, the Boilermakers defeated the Sycamores 38-14 to extend their series lead to 5-0.

Nice another Power 5 vs Power 5