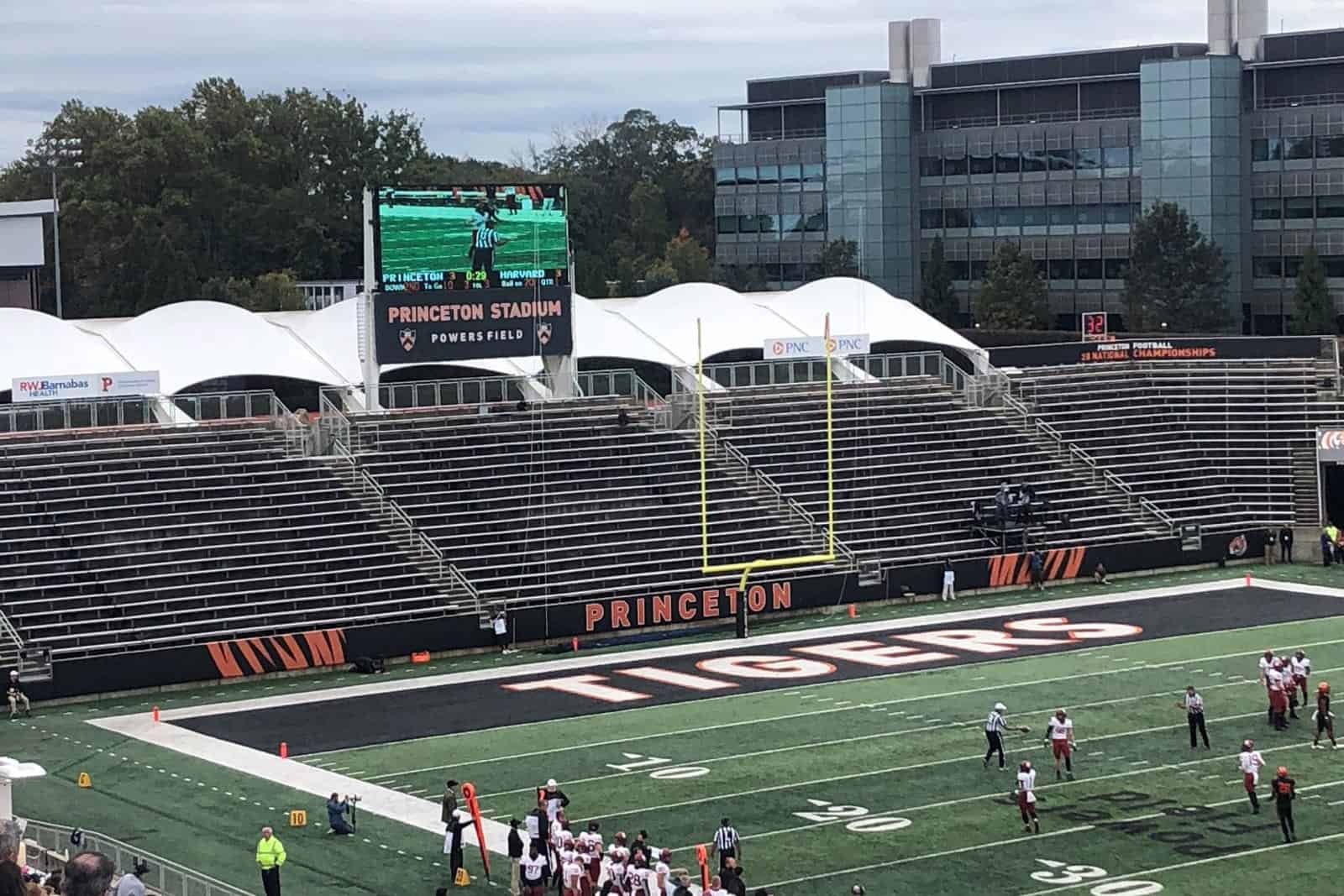 The Princeton Tigers have announced their 2022 football schedule, which includes five home games and 10 contests overall.

Princeton is scheduled to open the 2022 season with a non-conference contest on the road against the Stetson Hatters on Saturday, Sept. 17.

The Tigers open the home portion of their schedule on Sept. 24 at Powers Field at Princeton Stadium against the Lehigh Mountain Hawks, also a non-conference opponent. Princeton’s final non-conference game of the season is on the road against the Lafayette Leopards on Oct. 8.

Ivy League action for Princeton kicks off on Oct. 1 when the Tigers travel to take on the Columbia Lions. Other Ivy League road games include Harvard on Friday, Oct. 21 and Yale on Saturday, Nov. 12.

Below is Princeton’s complete schedule for the 2022 season, plus a link to their schedule page which will be updated with kickoff times and TV as they are announced:

Princeton won the Ivy League championship last season after finishing 6-1 in conference play and 9-1 overall. The Tigers are entering their 12th season under head coach Bob Surace, who has a 65-45 overall record at the school.