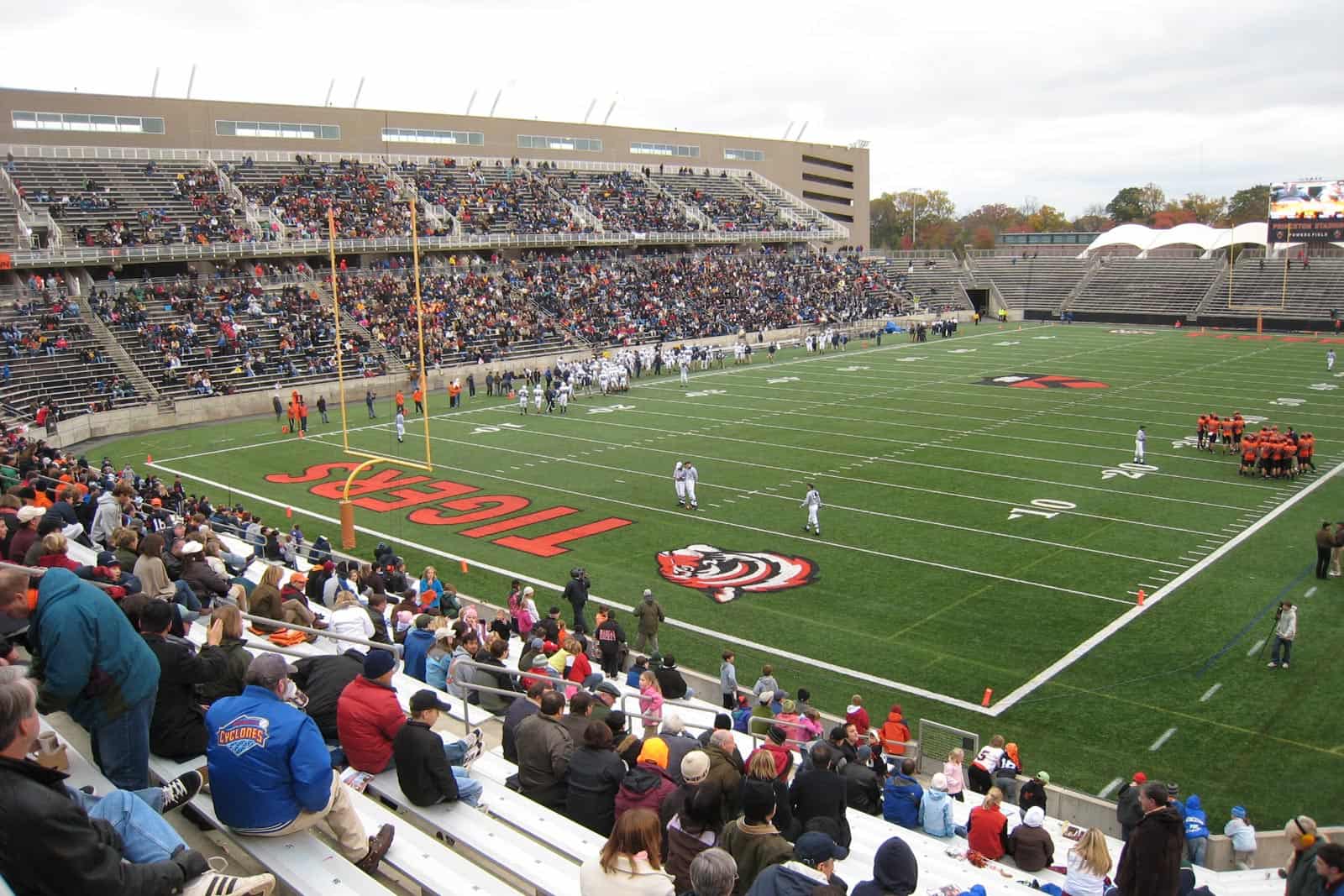 The Princeton Tigers have announced their 2020 football schedule, which features a game at Army.

Princeton is scheduled to open the 2020 season with a non-conference contest on the road against the Virginia Military Institute Keydets on Saturday, Sept. 19.

The Tigers open the home portion of their schedule on Sept. 26 at Powers Field at Princeton Stadium against the Bucknell, Bison, also a non-conference opponent.

Ivy League action for Princeton kicks off the following week on Oct. 3 when the Tigers travel to take on the Columbia Lions. The non-conference portion of Princeton’s slate is completed the next week on Oct. 10 with a trip to take on the Army Black Knights in West Point, N.Y.

Princeton finished the 2019 season 8-2 overall and 5-2 in Ivy League play, which placed them second in the standings. The Tigers last won the Ivy League championship in 2018 after finishing 7-0 in league play and 10-0 overall.