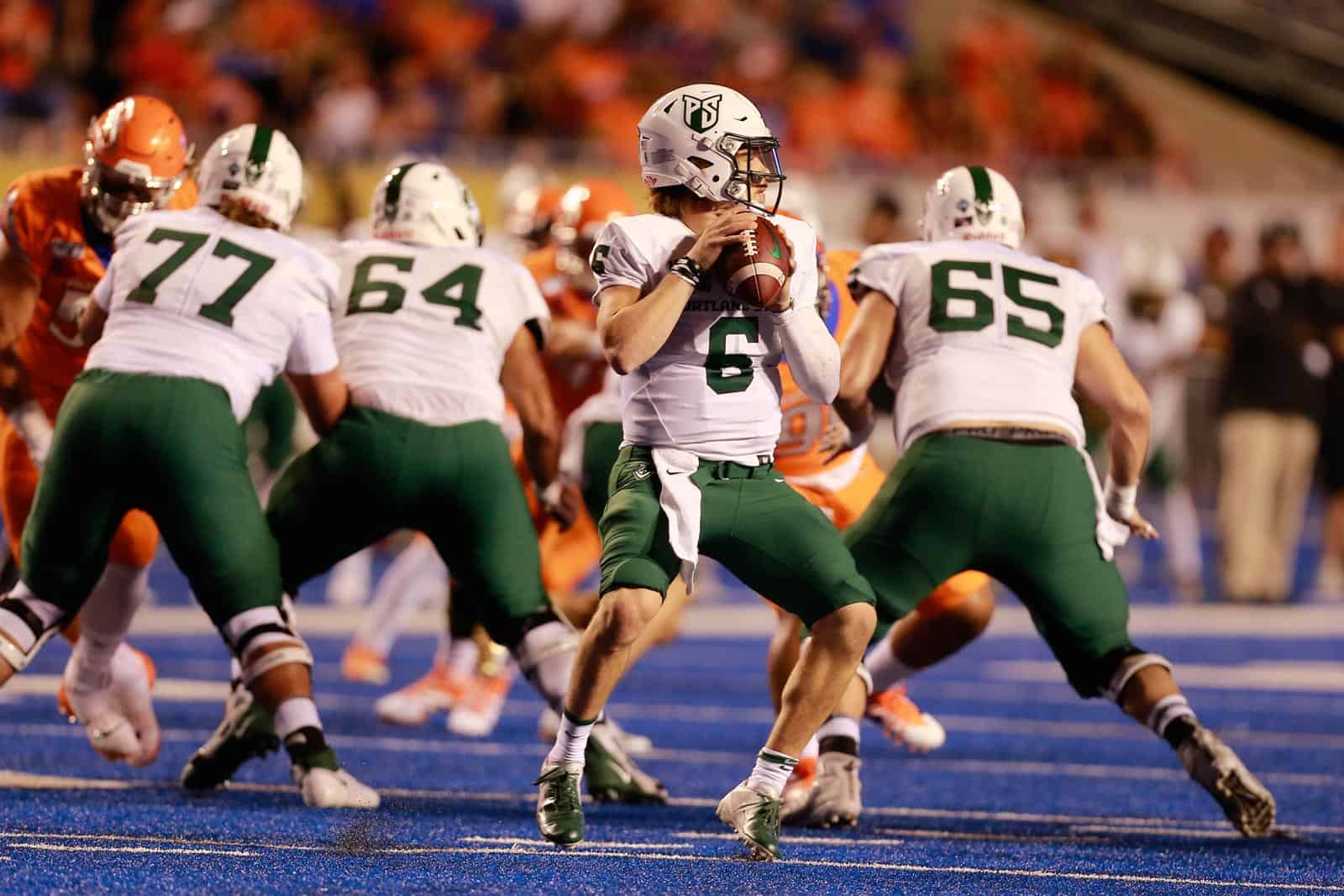 The Portland State Vikings have added the Tarleton State Texans to their 2021 football schedule, according to PSU’s official athletics website.

Portland State will host Tarleton State at Hillsboro Stadium in Hillsboro, Oregon, on Saturday, Oct. 9, 2021. The game will mark the first-ever meeting between the two schools on the gridiron.

Tarleton State University, located in Stephenville, Texas, moved up from Division II to the Football Championship Subdivision (FCS) on July 1, 2020, but have not yet played a game at the FCS level.

The Texans will begin play as an FCS Independent this spring at home against the McNeese State Cowboys on Saturday, Feb. 13. Last week, it was announced that the Western Athletic Conference (WAC) will reinstate football and Tarleton State will play football there along with Dixie State and four teams from the Southland Conference.

With the addition of Tarleton State, Portland State has tentatively completed their football schedule for the 2021 season. Other non-conference opponents for Portland State include Hawaii on Sept. 4 and Washington State on Sept. 11, both on the road.

Portland State was previously scheduled to play a six-game Big Sky schedule this spring, but the Vikings have opted out of that competition. Instead, PSU will play in up to two non-conference games.

“With the uncertainty of the football season, we have determined this is the best course of action for our program this spring,” said PSU Director of Athletics Valerie Cleary.

“We have been out of competition and practice for nearly a year and to get our team ready by a scheduled Feb. 27 game doesn’t make sense,” said Viking Head Coach Bruce Barnum. “Playing potential games in April and preparing for the 2021 season makes more sense for the safety of our team.”