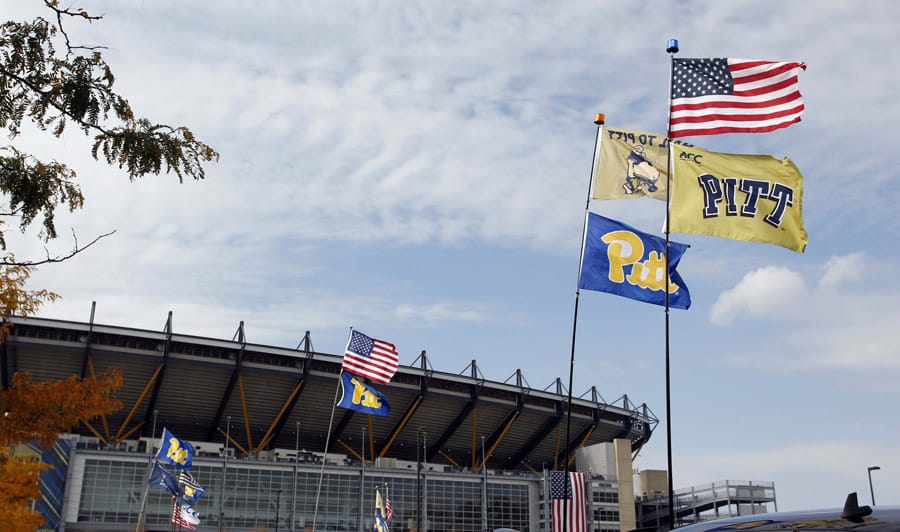 The Pittsburgh Panthers and the Tennessee Volunteers have scheduled a home-and-home football series for 2021 and 2022, both schools announced today.

Tennessee will host the first game of the series at Neyland Stadium in Knoxville on Sept. 11, 2021. The Volunteers will then travel to face the Panthers at Heinz Field on Sept. 10, 2022.

The Volunteers are also scheduled to play a home-and-home series with the USC Trojans in 2021 and 2022, according to an announcement of a verbal agreement back in 2009.

However, the addition of the Pitt series today could mean that the Tennessee-USC series never materialized into a completed contract.

The addition of Tennessee is the first announced non-conference game for Pittsburgh for both the 2021 and 2022 seasons.

The USC sports information director confirmed to us today that USC and Tennessee do not have a contract for a series in 2021-22.

Will this be known as the Johnny Majors bowl?

I agree, Johnny Majors will come up in this game a couple of times, nice add-on for Tennessee.

Disappointing that an SEC team that has actually scheduled good OOC teams is playing a below average ACC team instead of USC.

Below average? I wouldn’t underestimate Pitt, they’re tougher than you may think.

JC: Don’t know what measure you’re using, but if you go by on field results, against the ACC and other P5 schools, and other embarrassing losses like the ones to Akron and Houston this past year, they are not a very good team. They may be better by the time they play Tennessee, but I wouldn’t hold out much hope given their performances in the past 20+ years.

You are correct, we do not know how Pitt will look in six years, either Tennessee. The way these two programs have been going lately, it seems like a good fit. There was only a verbal agreement between USC & Tenn that may plan out. Tennessee & Pitt had an opportunity to make this game work, so they did.

If the Vols beat Pitt for the first time EVER, then you can rag on how bad Pitt is.

I like this match up but wish Tennessee would schedule a home and away with Penn State, Ohio State, Michigan, Clemson and North Carolina. I would also like Nebraska and Texas as a home and away. I wish the power of 5 would play nobody but each other and let the smaller conferences go down one division and play each other and eliminate the bowl games to 12-15. If coaches are going to earn between 3-8 million a year then all 12 of the games should be good, balanced and tough. It would also stop with 10-12 teams undefeated at the end or near the end of the season. I would rather be 8-4 and played a top 20 schedule every week than be 12-0 and play 1 or 2 tough games a season