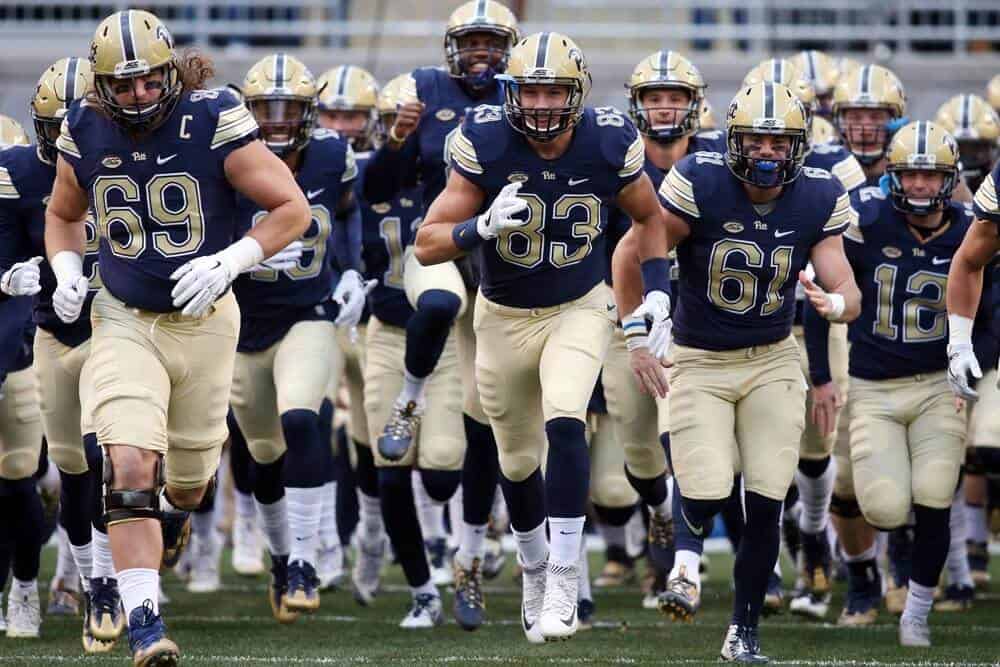 The Pitt Panthers and the Wisconsin Badgers have scheduled a home-and-home football series for 2026 and 2027, it was announced on Thursday.

Wisconsin will host the first game of the series at Camp Randall Stadium in Madison on Sept. 19, 2026. The Panthers will host the Badgers the following season at Heinz Field on Sept. 11, 2027.

“In speaking with (Wisconsin Athletic Director and Burgettstown native) Barry Alvarez, we both felt this was a great scheduling opportunity,” Pitt Director of Athletics Heather Lyke said. “Despite our regional proximity, we’ve rarely played each other in football. It is a challenging and compelling non-conference game that our respective teams and fans can look forward to.”

The home-and-home series announced today are the first non-conference games scheduled for both Pitt and Wisconsin for the 2026 and 2027 seasons.

Pitt is scheduled to open the 2018 season on Saturday, Sept. 1 at Heinz Field against the UAlbany Great Danes. Wisconsin is slated to open the season one day prior on Friday, Aug. 31 at home against the Western Kentucky Hilltoppers.

Penn State and Pitt won’t meet again until 2030 at the earliest. I’m hoping that this could become a permanent rivalry down the road. Right now I feel the next biggest non-conference opponents for Penn State in the near future will be Notre Dame, USC, LSU, maybe Boise State, and Florida State

Love to see these Power 5 Conference Out of Conference games. Pitt has been a bit of a giant killer recently with wins over Clemson and Penn State in recent years.