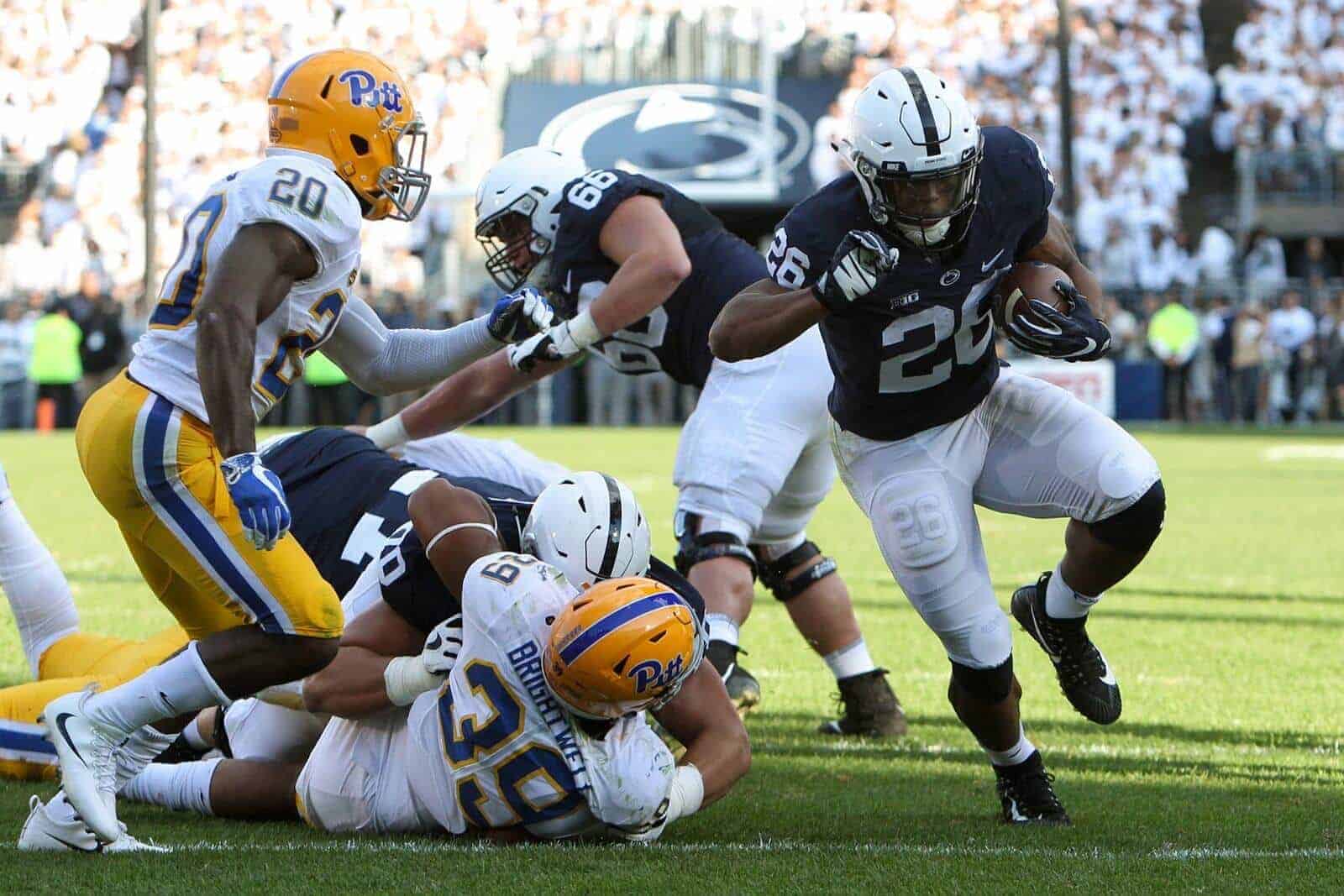 Pitt and Penn State have met 98 times on the gridiron, including a 33-14 Nittany Lion victory earlier this season.

Then in 2011, Pitt and Penn State agreed to add two additional games to the series, bringing the total to four games to be played from 2016 through 2019.

The 2018 contest is set for Sept. 8 at Heinz Field in Pittsburgh, while the 2019 matchup will be played on Sept. 14 at Beaver Stadium in University Park.

After the 2019 contest, no games between Pitt and Penn State are scheduled, but that could change soon.

In a conversation with CantonRep.com, University of Pittsburgh athletic director Heather Lyke indicated that an extension to the series is on the table.

“We have two games left in football. We play them next year on Sept. 9 at Heinz Field and it’ll be the 99th meeting between Pitt and Penn State. Then we play the Century Game back in Penn State in 2019,” Lyke said. “We have a contract very close to being done and being sent to Penn State to extend the football deal and I think that’s a huge priority and a huge rivalry and it’s necessary, so we’re working hard on that.”

Both schools appear to have openings on their non-conference schedules for both the 2020 and 2021 seasons.

Pitt has two spots in 2022, although they are already slated to host Tennessee and West Virginia that season. The 2023 season is dicier, with Cincinnati at home and trips to West Virginia and Notre Dame.

Penn State has two openings in every future season with the exception of 2021.

Whichever seasons they extend the series to, Pitt and Penn State continuing to play is great for college football.

Now if we could get that game scheduled on Thangsgiving weekend, all would be right in the world.

It’s sad than nearly an entire generation went by without these 2 teams playing. Many are unaware how good and bitter this rivalry was. Great to see that the schools are serious about continuing the series.

My belief is that they’ll continue the series through 2019 but they’ll rotate hosting duties for balance and they may shift game dates to javevit closet to thanksgiving. Penn State hosting even years.

I don’t see how this series resumes any time soon after 2019. Penn St. would have to play 6 away games in a season for it to happen and I don’t see that happening.