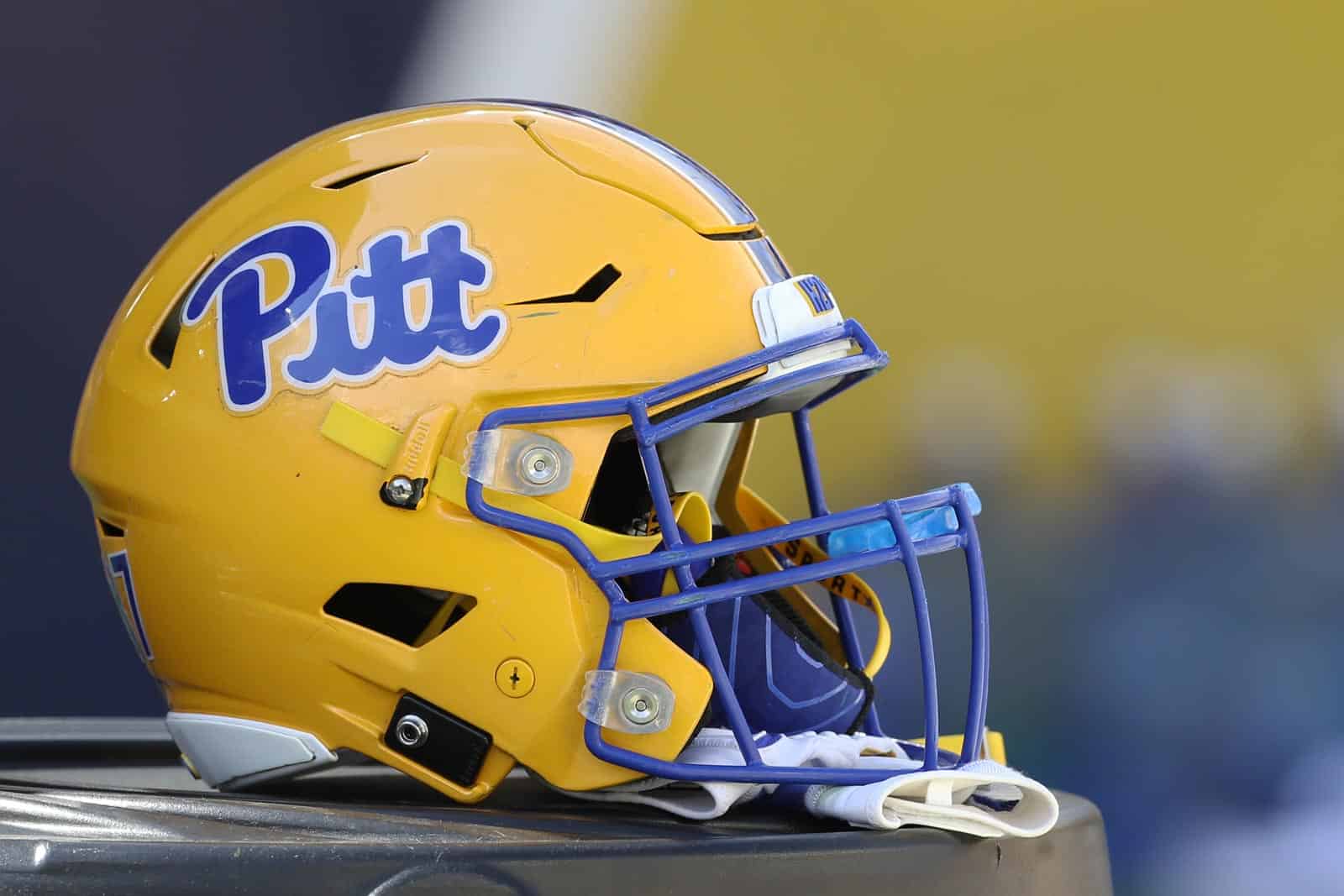 The Pitt Panthers have added the Central Michigan Chippewas to their 2025 football schedule, FBSchedules.com has learned.

A copy of the football game agreement with the University of Pittsburgh was obtained from Central Michigan University via a state Freedom of Information Act request.

Pitt will host Central Michigan at Heinz Field in Pittsburgh, Pa., on Saturday, Sept. 6, 2025. The Panthers will pay the Chippewas a $1.1 million guarantee for competing in the game, per the terms of the contract.

Central Michigan is the third known non-conference opponent for the Pitt Panthers in 2025. The Panthers are also scheduled to play at the West Virginia Mountaineers on Sept. 13 and will host the Notre Dame Fighting Irish on a date to be determined.

Pitt it the third non-conference opponent added to Central Michigan’s 2025 slate. The Chippewas are scheduled to open the season on the road at the San Jose State Spartans on Aug. 30 and are also slated to visit the Michigan Wolverines on Sept 13, one week after playing at Pitt.

But Pitt refuses to reschedule the 2020 COVID-cancelled game at Marshall.