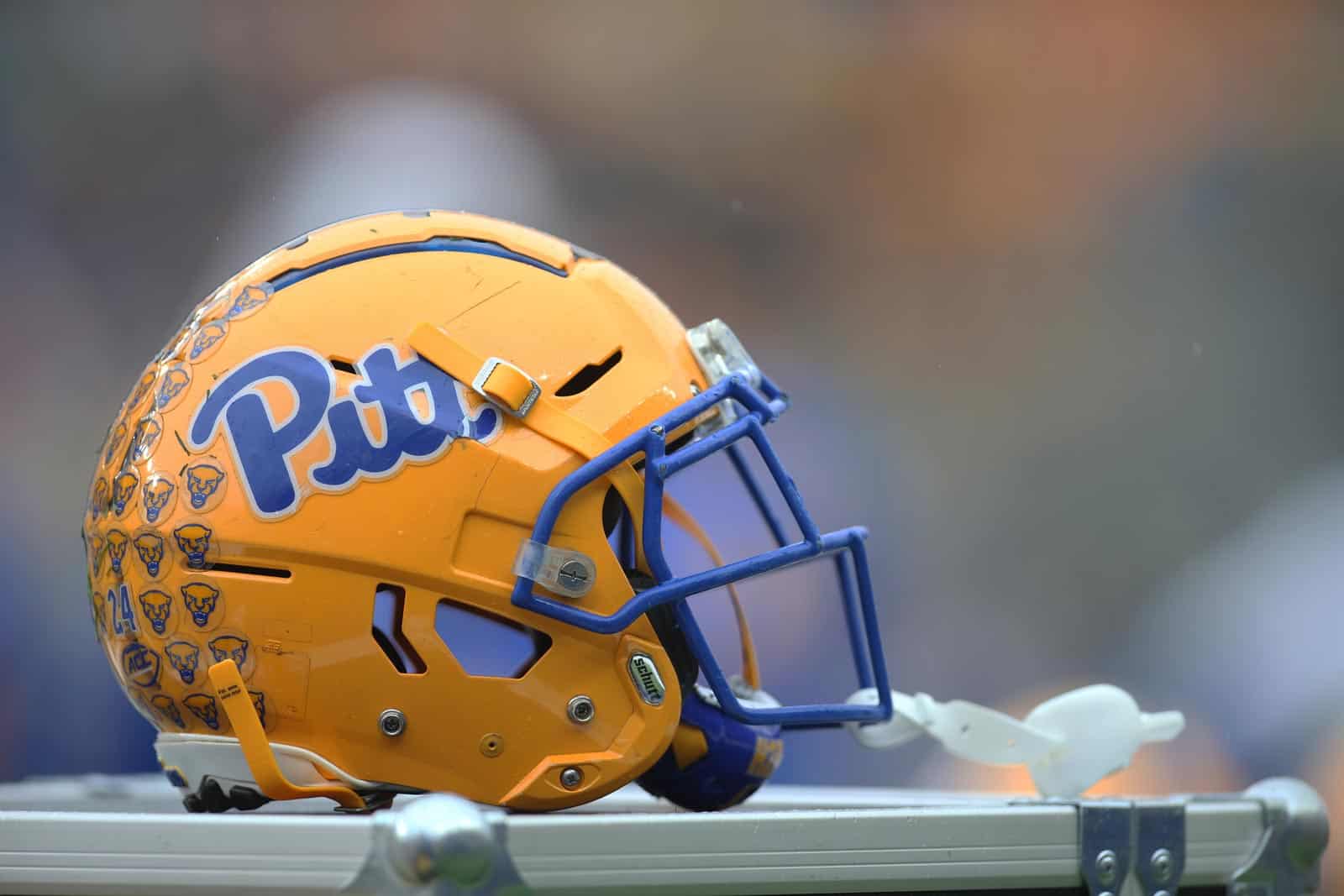 The Pitt Panthers have added the Austin Peay Governors to their 2020 football schedule, the school announced on Tuesday.

Pitt will host Austin Peay at Heinz Field in Pittsburgh, Pa., on Saturday, Sept. 12, 2020. The game will mark the first-ever meeting between the two schools on the gridiron.

The addition of Austin Peay completes Pitt’s 11-game football schedule for the 2020 season, which includes 10 ACC opponents. After opening the season against Austin Peay, the Panthers open ACC action the following week on Sept. 19 at home against Syracuse.

Austin Peay is a member of the Ohio Valley Conference in the Football Championship Subdivision (FCS). The Governors finished the 2019 season 11-4 and advanced to the quarterfinals of the FCS Playoffs.

“We have maintained an open dialogue with our football colleagues and been open to the idea of adding a game to our schedule since the OVC announced the postponement of the conference schedule,” said Austin Peay Director of Athletics Gerald Harrison. “We saw the opportunity to play an ACC program as a positive one for our student-athletes and our program. We had a discussion with our football student-athletes about their interest in playing and they were excited about the opportunity to play at Heinz Field – home of the NFL’s Pittsburgh Steelers – against the Panthers.”

Austin Peay opens the 2020 football season on Saturday, Aug. 29 against the Central Arkansas Bears in the Guardian Credit Union FCS Kickoff at the Cramton Bowl in Montgomery, Ala. After playing Pittsburgh on Sept. 12, the Governors then travel to face Cincinnati on Sept. 19, which will conclude their shortened fall season.

The Ohio Valley Conference is one of 13 FCS conferences that will or plan to play their conference schedules in the spring.