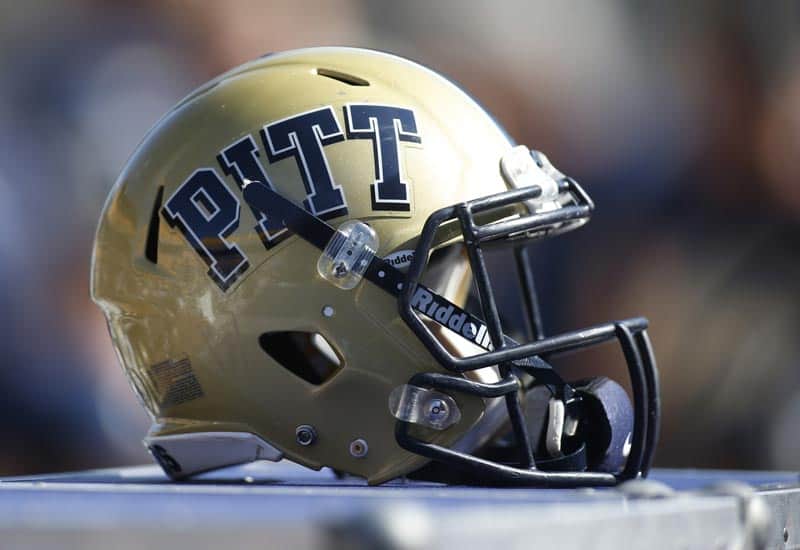 The Pitt Panthers have completed their 2015 and 2016 non-conference football schedules, the school announced today.

Pitt completed their schedules by adding home games against Youngstown State in 2015 and a home-and-home series with Marshall that begins in 2016.

Pitt will host Marshall in the first game of the series at Heinz Field on Oct. 1, 2016. The Panthers will then travel to face the Thundering Herd at Joan C. Edwards Stadium in Huntington, West Virginia on Sept. 26, 2020. The 2016 game will be the first ever meeting between the two schools.

ACC games in 2015 include Louisville, Miami, North Carolina, and Virginia at home and Duke, Georgia Tech, Syracuse, and Virginia Tech on the road.

Pittsburgh opens the 2016 season at Heinz Field with back-to-back contests against Villanova on Sept. 3 and Penn State on Sept. 10. The Panthers then hit the road to face Oklahoma State on Sept. 17 before returning home to host Marshall on Oct. 1.

Duke, Georgia Tech, Virginia Tech, and Syracuse will each visit Heinz Field in 2016. The Panthers will travel to Miami (FL), North Carolina, Virginia, and Clemson.

They have to play Villanova, as they were to play them for their home opener in 2013, but that got changed due to the ACC opener with Florida State. The ACC helped out with Boston College picking up Villanova in 2013 and Pitt moved Villanova back to 2016.

Pitt should have scheduled West Virginia

Pitt has a home-and home’s scheduled with both both Penn St and Okla St in 2016 & 2017. In 2018 Pitt plays Penn St and likely a game at ND. Adding WV to those schedules would be suicide,

New Mexico State has five non-conference games scheduled for 2015 so one game must be cancelled (Florida / Missi / BC / NM / UTEP).

If the Aggies are forced to cancel the scheduled Florida game, might there be a potential 2015 season kickoff game between the Gators and Hurricanes?

hard to believe Pitt and Marshall have never played…..they are what, four hours apart?

This is a crossroads for Pitt football. Looking at the non-conference schedule, you see that the 2 “cream-puffs” (YSU and Akron) both beat Pitt by double digits on Pitt’s field the last time they played. There is not a game on either the 2015 or 2016 schedule that is not winnable, but it is possible to see 8 or 9 losses in either or both seasons if we don’t pick up the recruiting pace.

I want to see a Pitt v. Michigan State match-up

I want to see Pitt play Colorado and more of the PAC12 schools – like minded academically. I also agree that we could be seeing loooonnnnnggggg years if the play doesn’t improve. Pitt needs a great coach who stays a few years. I’d have no confidence if my son wanted to play that he would see the same coach for his four years.

It would be great to see PITT play more riverly games again and even pick up more in commonwealth games like playing Penn State regularly and maybe even Temple instead of going to schools like Iowa and a lesser extent villinova, but mostly it be nice to see Pitt and Penn state go at it every season, because that’s always a good game I’d say prolly one of the top games on Pitt’s schedule outside of UNC, ND and Syracuse Also seeing WV wouldn’t be bad either.