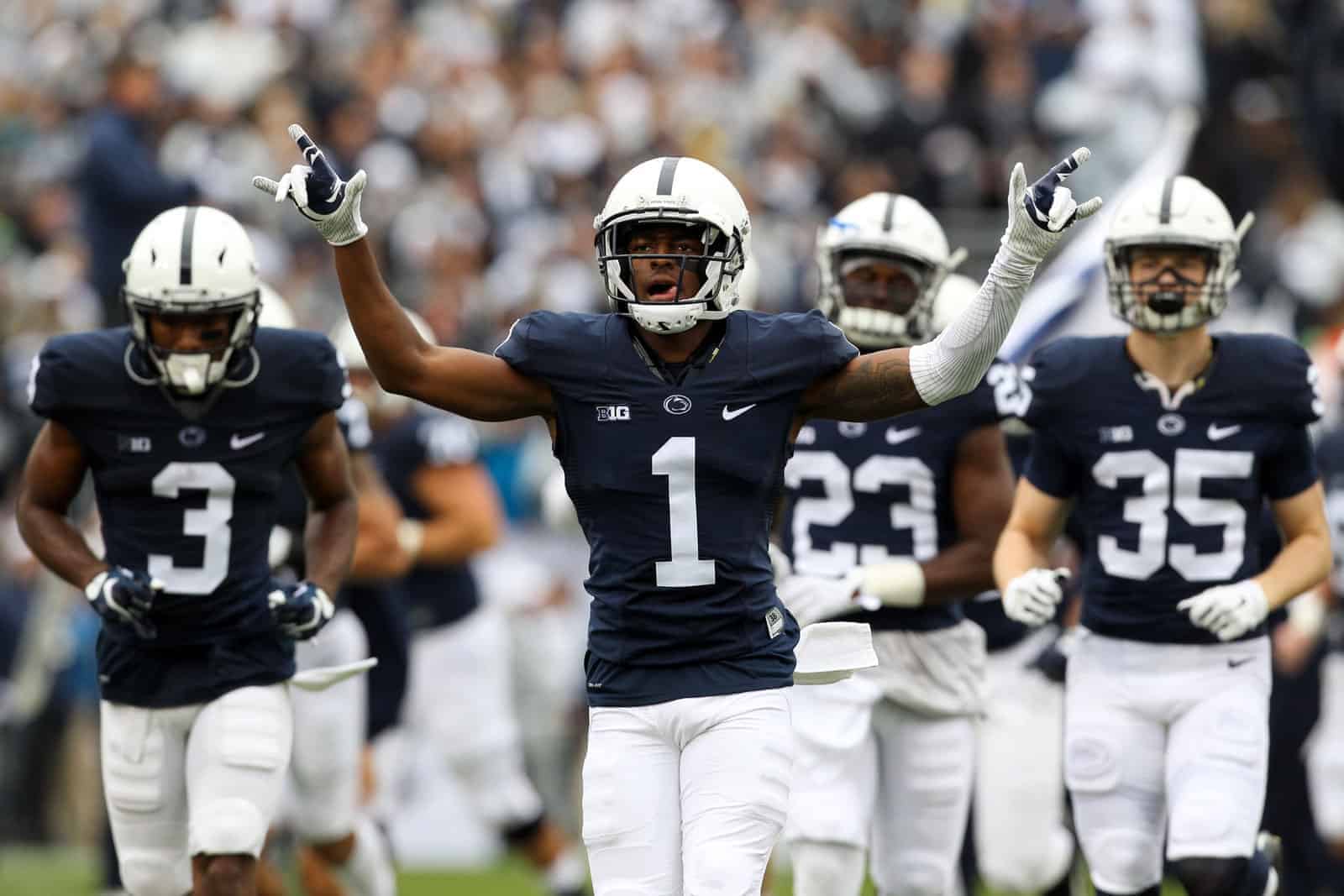 The Penn State Nittany Lions will host the Nevada Wolf Pack in 2020 and the Bowling Green Falcons in 2024, the school announced on Monday.

Penn State will host Nevada at Beaver Stadium on Saturday, Sept. 5, 2020. The game will the the first-ever meeting between the two schools on the gridiron.

The Nittany Lions also confirmed today the addition of San Jose State in 2020, which we reported last week. The Spartans will visit Beaver Stadium on Sept. 19.

Penn State’s other non-conference game in 2020 is at Virginia Tech on Sept. 12.

Penn State also announced today their second non-conference game for 2024. The Nittany Lions will host Bowling Green on Sept. 7, which will be one week after PSU opens at West Virginia on Aug. 31.