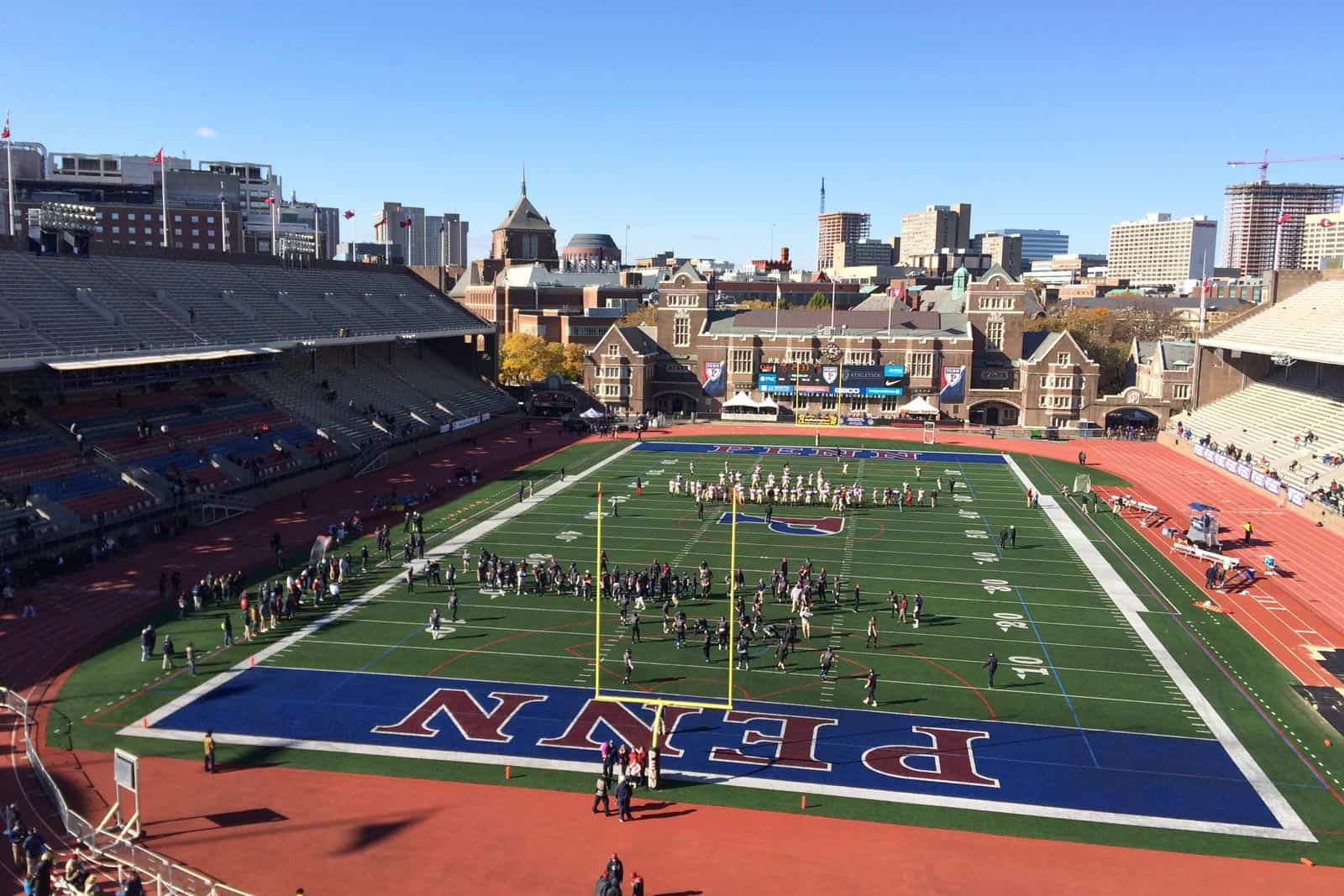 The Penn Quakers have added the Bucknell Bison and the Lehigh Mountain Hawks to their 2021 football schedule, according to their official athletics website.

Penn will open the fall 2021 season on the road against Bucknell at Christy Mathewson-Memorial Stadium in Lewisburg, Pa., on Saturday, Sept. 18. The game will mark the 23rd meeting between the two schools on the gridiron.

Penn and Bucknell first met in football in 1965. In their most recent matchup in 2018, the Quakers defeated the Bison 34-17 to extend their advantage in the series to 17-5.

The Quakers will host Lehigh at Franklin Field in Philadelphia, Pa., on Saturday, Oct. 9. The two schools have met 30 times previously.

Penn and Lehigh first squared off on the gridiron in 1954 in Philadelphia. The Quakers won the two most recent meetings in 2017 and 2018 and currently lead the overall series 17-13.

The third and final non-conference game for Penn in 2021 was previously announced. Penn will host the Lafayette Leopards on Sept. 25.

Below is Penn’s complete schedule for the 2021 season, plus a link to their schedule page which will be updated with kickoff times and TV as they are announced: