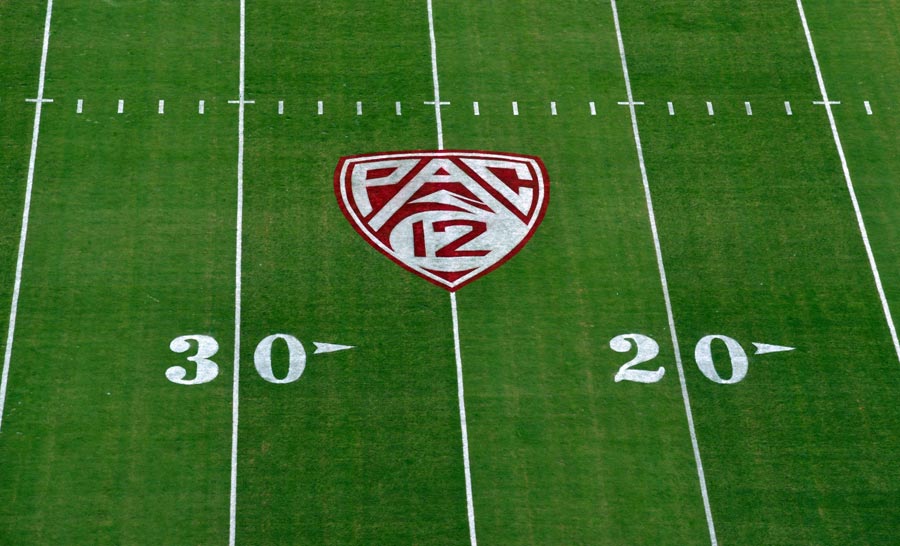 The Pac-12 early season 2018 football TV schedule has been announced, and it features 33 games slated for broadcast during the first three weeks.

The schedule kicks off on Thursday, Aug. 30 at 9:00pm ET on the Pac-12 Network with Utah hosting Weber State.

The first conference matchup is slated for Saturday, Sept. 8 when USC travels to take on in-state rival Stanford. The game will kickoff at 8:30pm ET on FOX.

Some times and or television for ten Pac-12 games from Week 4 onward were also announced, including the Pac-12 Championship Game on Friday, Nov. 30.

Listed below are the Pac-12 games have been selected for television as of May 31. All remaining Pac-12 controlled games will be announced six-to-12 days prior to the date of the game.

why are there no Cal games during the rest of the season? You’re showing Colorado at Arizona??????? Who cares? How about CAl vs USC? Cal vs Stanford? Cal vs UCLA? How about some Stanford games!

Any games not shown are announced 6-12 days prior to the date of the game.

Oh boy here comes Larry back at it again with the 11 AM games. Any start time before Noon or after 7:30 is terrible for the fan experience.