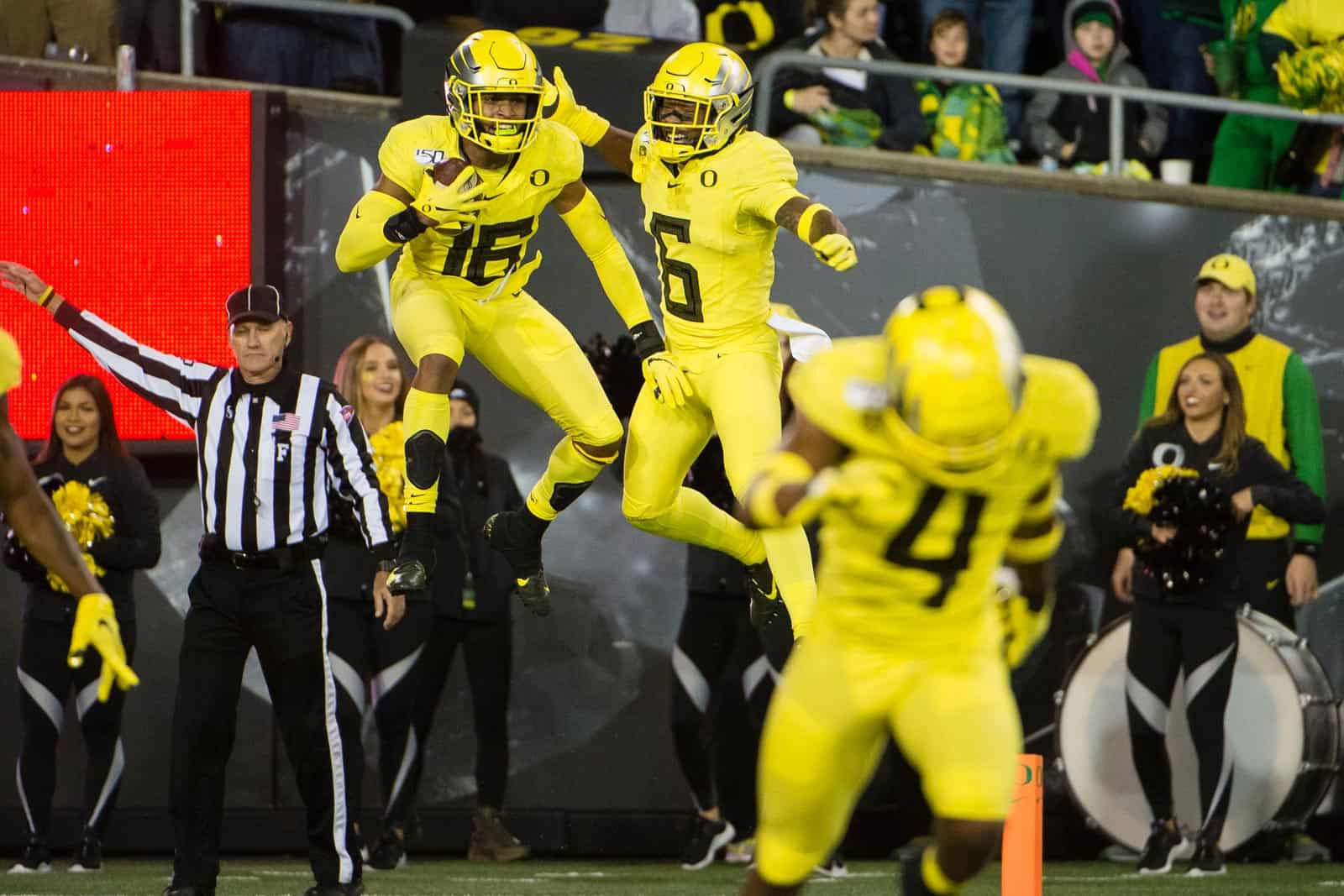 The Oregon Ducks and the Utah State Aggies have scheduled a three-game football series beginning in 2027, both schools announced on Tuesday.

Oregon will host Utah State at Autzen Stadium in Eugene, Oregon, on Sept. 18, 2027 and then again two seasons later on Sept. 15, 2029. The Ducks will travel to take on the Aggies at Maverik Stadium in Logan, Utah, in the middle game of the three-game series on Sept. 16, 2028.

Oregon and Utah State first met on the gridiron in 1976 in Eugene. In their most recent contest in 2008, the Ducks defeated the Aggies 66-24 to extend their lead in the overall series to 4-0.