Oregon State to host Montana State at Providence Park in 2022 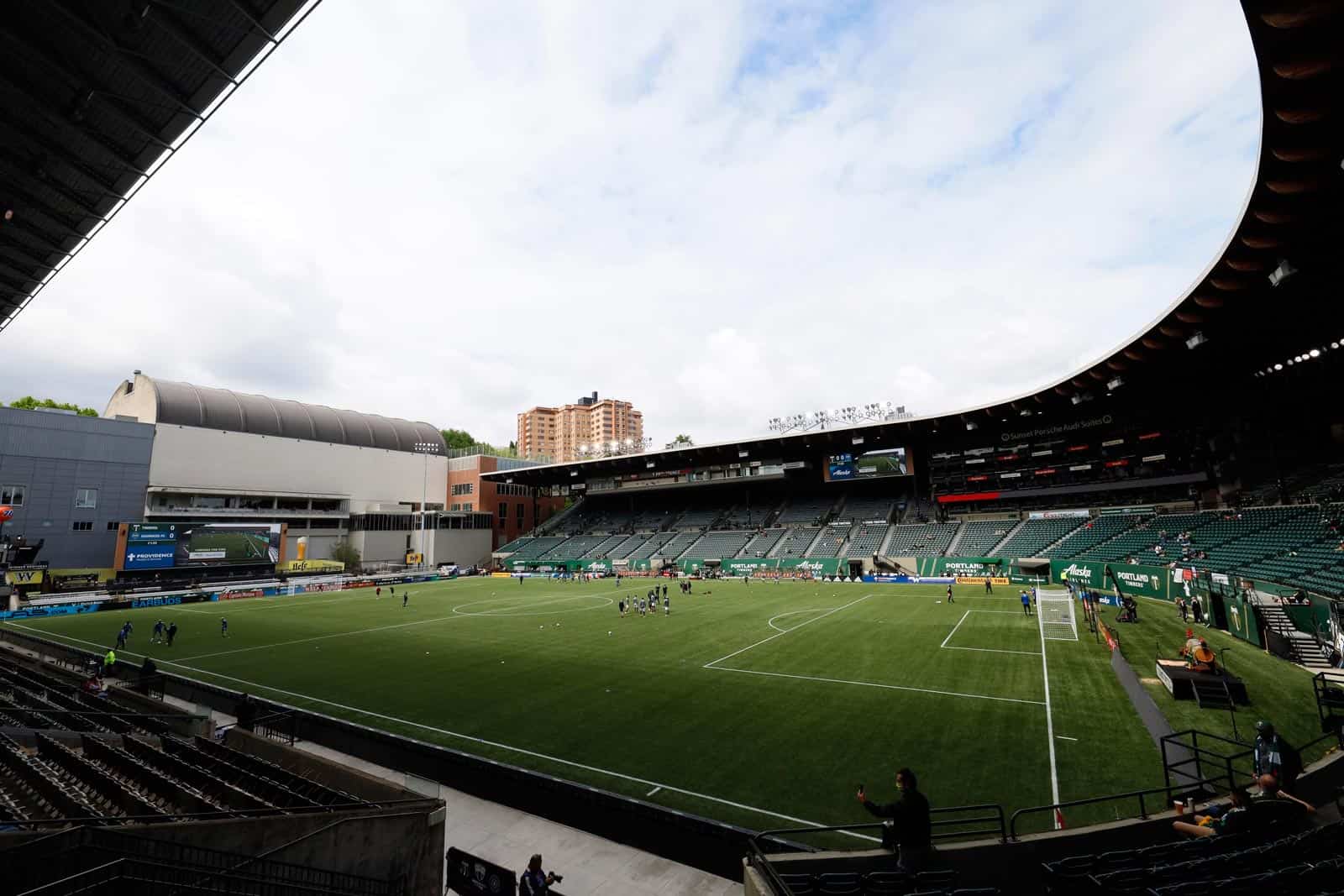 The Oregon State Beavers will host the Montana State Bobcats at Providence Park in 2022, according to a report by The Oregonian.

The Oregon State-Montana State game, scheduled for Saturday, Sept. 17, 2022, was originally slated to be played at Reser Stadium in Corvallis, Ore. With construction set to begin on Reser Stadium following the 2021 season, the school saw an opportunity to play in Portland, Ore.

“We have such a large alumni base in Portland that we think this is a wonderful opportunity for our university to engage our alumni,” Oregon State athletic director Scott Barnes told The Oregonian.

Providence Park is the home of the Portland Timbers of Major League Soccer (MLS) and Portland Thorns FC of the National Women’s Soccer League (NWSL). The stadium has a seating capacity of 25,218.

In Pac-12 action in 2022, the Beavers are scheduled to host California, Colorado, Oregon, USC, and Washington State and travel to face Arizona State, Stanford, Utah, and Washington.

How does the Reser rebuild connect to playing in Portland since the game with Boise is two weeks earlier in Reser??
.
Is it more that they expect low attendance for a game with Montana State, as opposed to a full house for Boise State?
.
I’m surprised anybody would schedule anything in Portland right now with the chance of the antifada interrupting or disrupting a game…