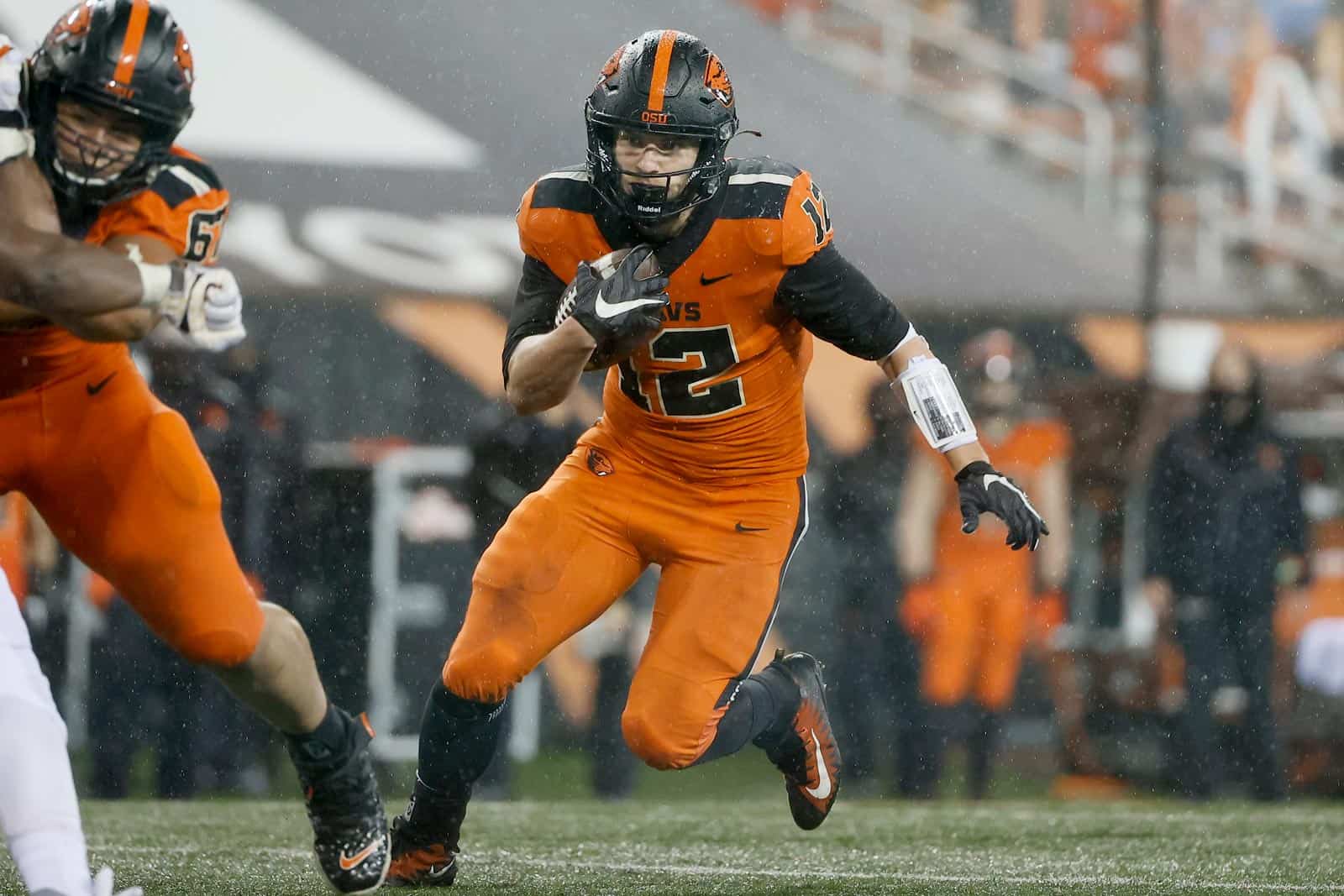 The Oregon State Beavers have added the Sacramento State Hornets to their 2026 football schedule, FBSchedules.com has learned.

Oregon State and Sacramento State first met on the gridiron in 2003 in Corvallis, which resulted in a 40-7 Beaver victory. Eight seasons later in 2011, the Hornets returned to Corvallis and upset the Beavers, 29-28 in overtime, to even the series at one game apiece.

Sacramento State is the seventh game against a Football Championship Subdivision (FCS) opponent on Oregon State’s future non-conference schedules. The Beavers are also slated to host Idaho in 2021, Montana State in 2022, UC Davis in 2023, Idaho State in 2024, and Portland State in 2025 and 2027.

The Hornets are currently scheduled to face seven Football Bowl Subdivision (FBS) opponents in the near future, with a least one on the docket through 2026. Sacramento State will play at Cal in 2021, Colorado State in 2022, Stanford in 2023, San Jose State and Fresno State in 2024, and Fresno State again in 2026, in addition to the newly scheduled game at Oregon State.