Oregon and Baylor schedule football series for 2027 and 2028 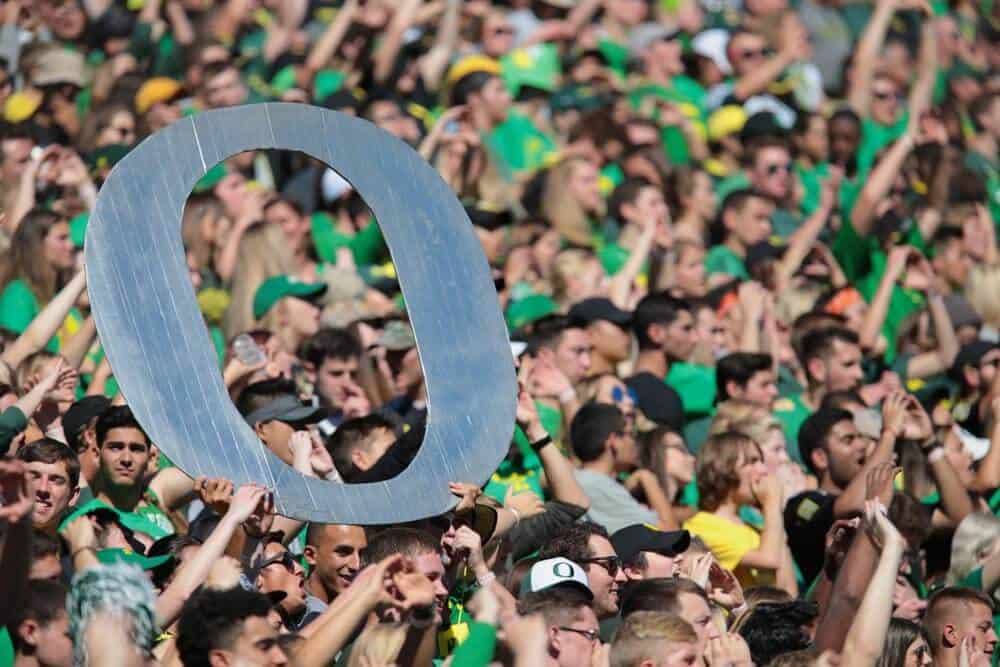 The Oregon Ducks and the Baylor Bears have scheduled a home-and-home football series for 2027 and 2028, FBSchedules.com has learned.

The contract, which was signed by both schools in January, was obtained from the University of Oregon via a public records request.

In the first game of the series, Oregon will travel to take on Baylor at McLane Stadium in Waco, Texas on Sept. 11, 2027. The Ducks will then host the Bears at Autzen Stadium in Eugene on Sept. 9, 2028.

If Oregon and Baylor don’t meet in a bowl game in the near future, the 2027 matchup will be their first on the gridiron.

The two games are also the first scheduled non-conference opponents for both teams for both the 2027 and 2028 seasons.