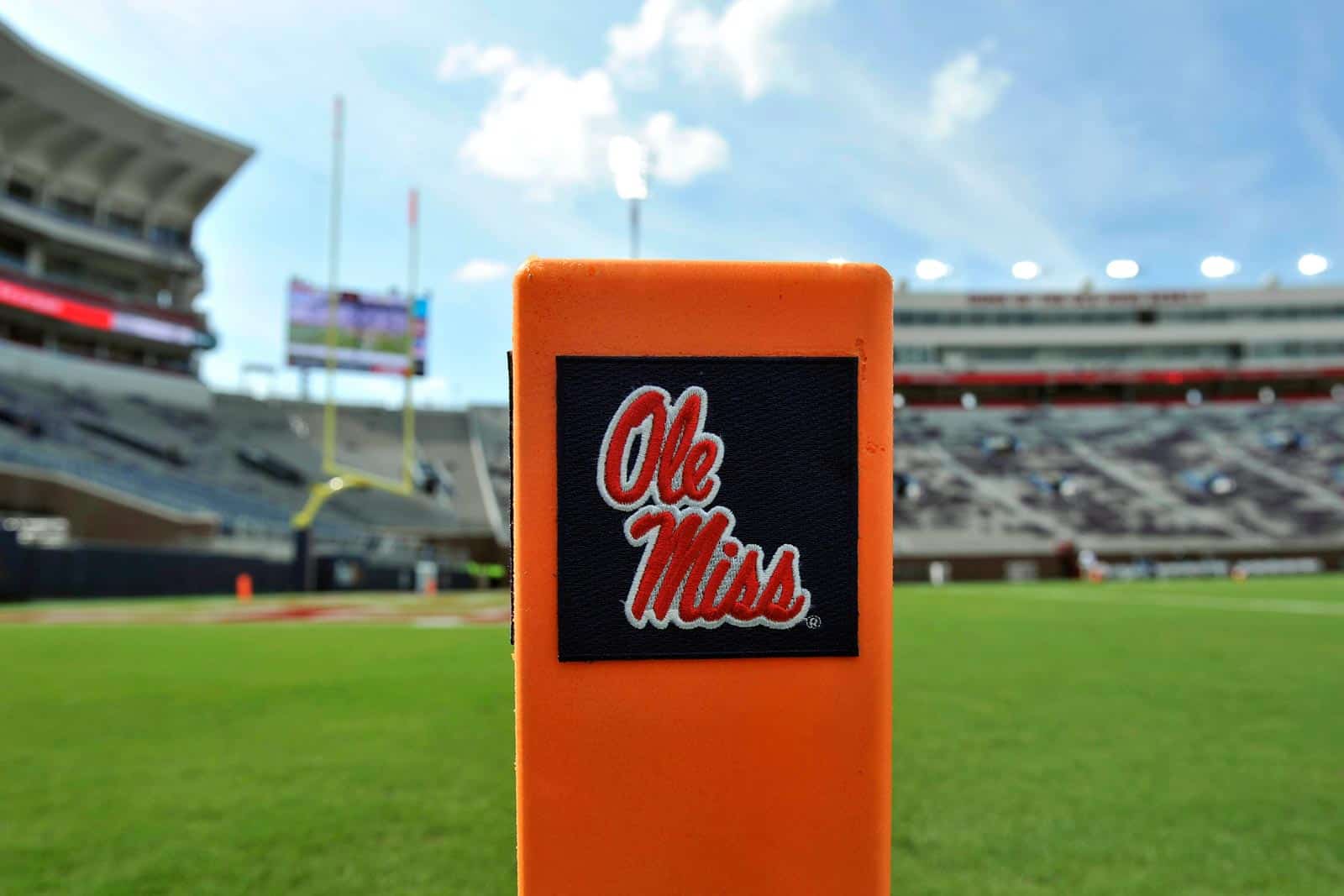 The Ole Miss Rebels and the South Alabama Jaguars have scheduled a home-and-home football series for 2028 and 2029, it was announced on Tuesday.

In the first game of the series, Ole Miss will host South Alabama at Vaught-Hemingway Stadium in Oxford, Miss., On Sept. 2, 2028. The Rebels will then travel to take on the Jaguars at Hancock Whitney Stadium in Mobile, Ala., the following season on Sept. 1, 2029.

In their first and only meeting on the gridiron, Ole Miss defeated South Alabama 47-27 in Oxford in 2017.

The South Alabama Jaguars are the first announced non-conference opponents for Ole Miss for both the 2028 and 2029 seasons.

South Alabama is the second Group of Five program that Ole Miss will travel to play in future seasons. The Rebels are slated to play at Tulane in 2023, which is part of a multi-game series.

“We are very excited to sign this home-and-home contract with Ole Miss,” South Alabama head coach Steve Campbell said. “They have a proud program and tradition, it will be great to have them play in Hancock Whitney Stadium; hopefully they will be the first of many Power Five schools to make that trip to play here in Mobile.  Mississippi has been very good for us as far as recruiting, we have brought in a lot of talented student-athletes from the state, I know it will be exciting for those future recruits to play Ole Miss.”

Proud of Ole Miss for this. Happy for South Alabama fans.