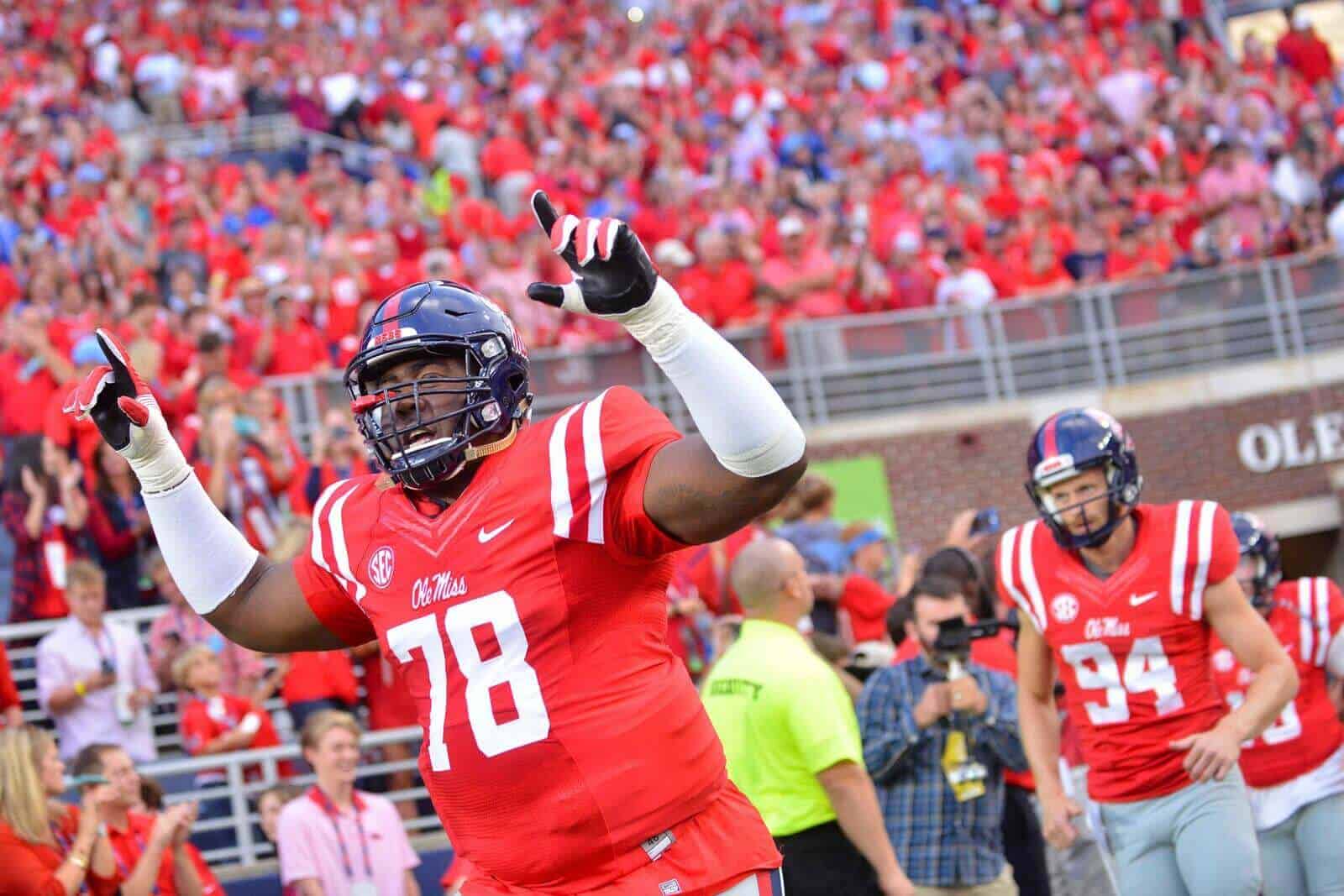 The Ole Miss Rebels will host the New Mexico State Aggies in 2019 and the Middle Tennessee Blue Raiders in 2020, the school announced on Friday.

Ole Miss and New Mexico State will meet for only the second time at Vaught-Hemingway Stadium in Oxford on Nov. 9, 2019. In their first meeting in 2015, the Rebels defeated the Aggies 52-3.

The addition of New Mexico State completes Ole Miss’ non-conference schedule for that season. The Rebels are also scheduled to travel to Memphis on Aug. 31, host Southeastern Louisiana on Sept. 14, and host California on Sept. 21.

Middle Tennessee will travel to Oxford to face Ole Miss on Oct. 24, 2020. The Rebels will pay the Blue Raiders a $1.5 million guarantee for the game, per a release from Middle Tennessee.

In their first and only meeting on the gridiron in 2001, Ole Miss defeated Middle Tennessee 45-17 in Oxford.

Ole Miss’ non-conference schedule in 2020 is also now tentatively complete. The Rebels will open the season vs. Baylor in the AdvoCare Texas Kickoff in Houston.

The Rebels are also scheduled to host Georgia Southern on Sept. 12 and Southeast Missouri on Sept. 19.