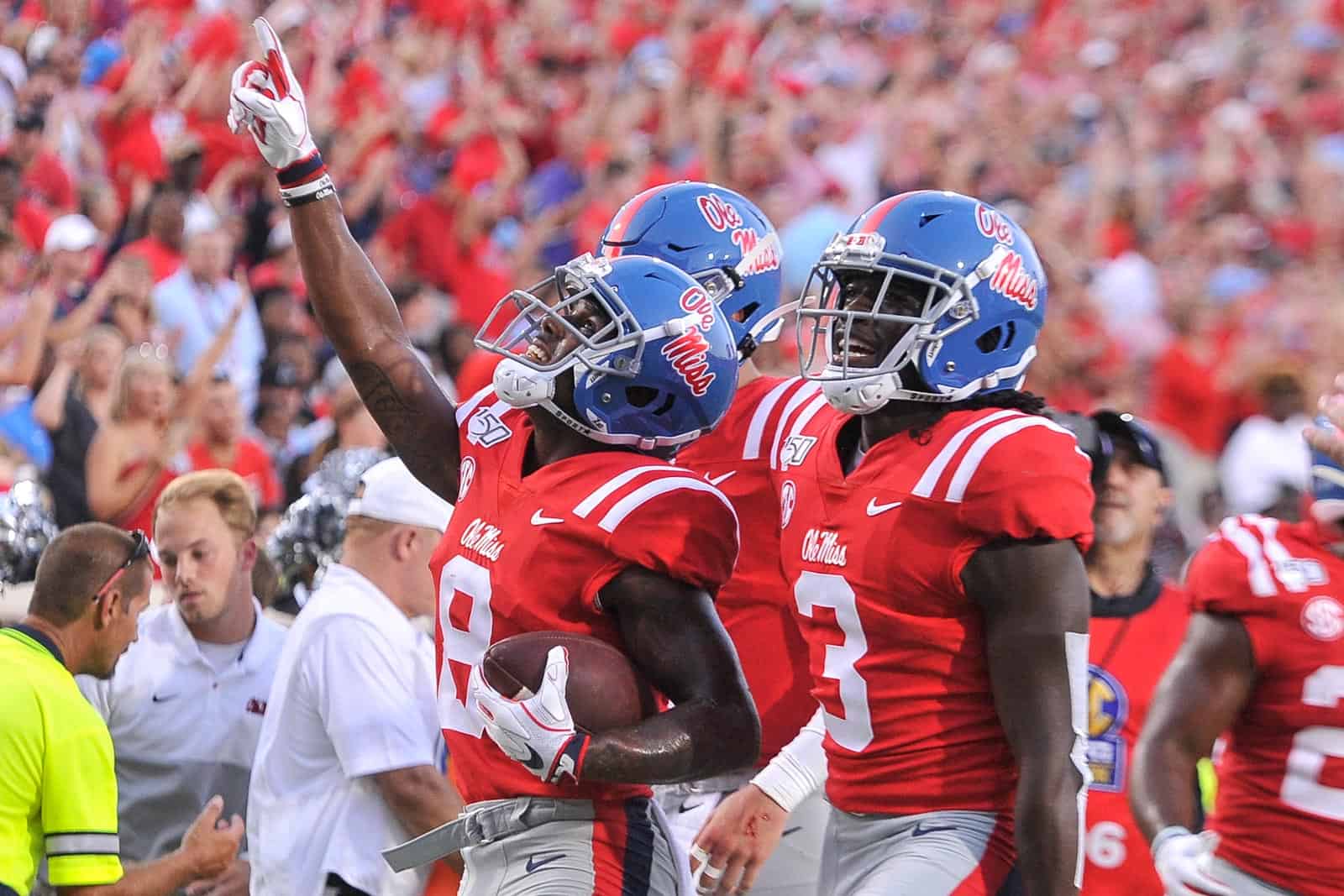 The Ole Miss Rebels and the Charlotte 49ers have scheduled a home-and-home football series for 2026 and 2027, both schools announced on Tuesday.

In the first game of the series, Ole Miss will travel to take on Charlotte at Jerry Richardson Stadium in Charlotte, N.C., on Sept. 12, 2026. The series will wrap up with the Rebels hosting the 49ers the following season on Sept. 4, 2027 at Vaught-Hemingway Stadium in Oxford, Miss.

The 2026 contest will mark the first-ever meeting on the gridiron between Ole Miss and Charlotte. Ole Miss will also be the first SEC opponent to play at Charlotte.

“What an incredible opportunity for Niner Nation to enjoy an SEC opponent on our campus, and then make a return trip to one of the most legendary settings in college football — The Grove,” said Mike Hill, Charlotte 49ers Director of Athletics. “As our program continues its competitive ascent, expect to see more exciting match-ups of this caliber.”

“Anytime you’re competing against the Southeastern Conference, you’re obviously talking about the big time,” said 49ers head coach Will Healy. “It’s huge for our student-athlete experience to play in those types of ACC and SEC atmospheres, but also great to get those programs to our place. It’s a priority for us to continue to build the fan experience here, and having Duke, Maryland, North Carolina and now Ole Miss coming to our place is a great way to do that.”

Charlotte is the third scheduled non-conference opponent for Ole Miss in 2026. The Rebels are also scheduled to host the USC Trojans on Sept. 19 and host the Eastern Kentucky Colonels on a date to be determined.

Oregon State at home on Sept. 18 is the only other opponent for Ole Miss currently scheduled for the 2027 season.

Charlotte now has two scheduled non-conference opponents for both the 2026 and 2027 seasons. The 49ers are slated to play Appalachian State in those years, which is part of a four-game series. Charlotte visits Boone, N.C., on Sept. 19, 2026 and hosts the Mountaineers the following season on Sept. 18, 2027.