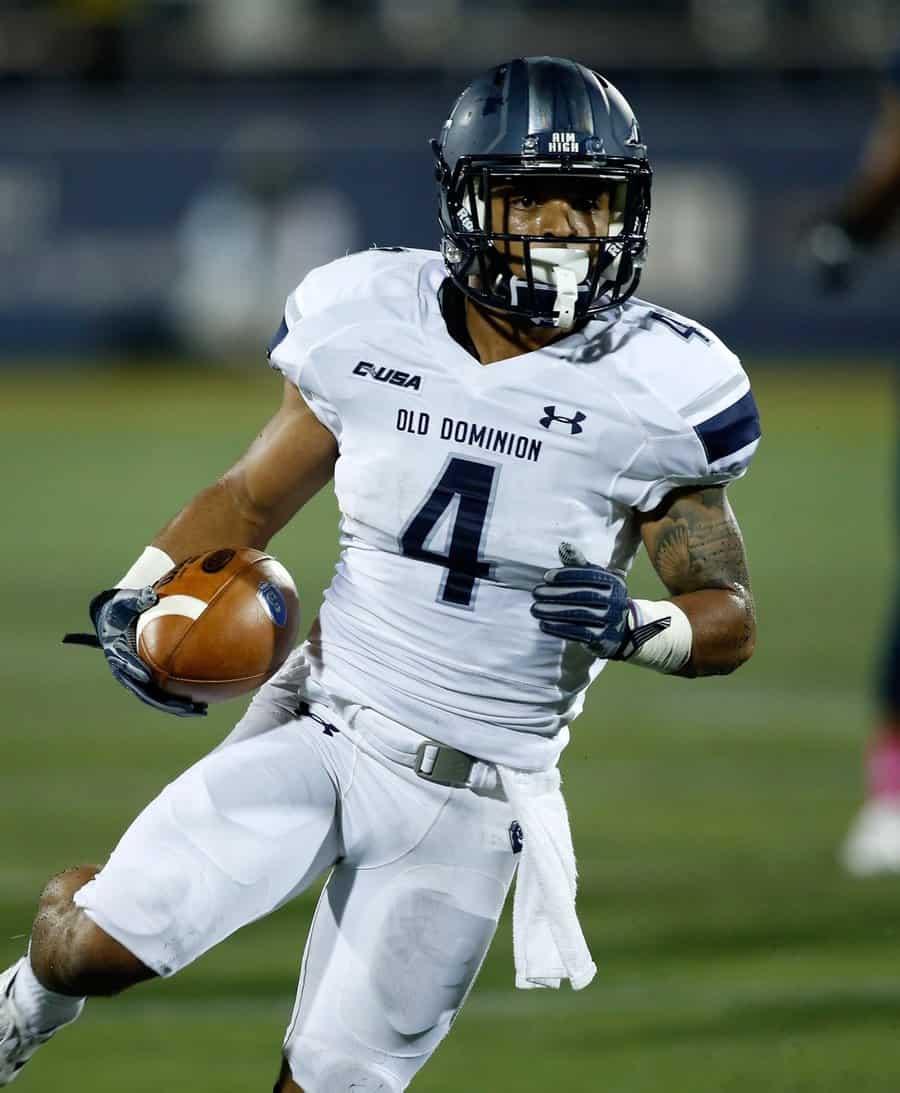 Old Dominion announced that The University at Albany will complete their 2017 football schedule, the Virginian-Pilot reported Monday. The FCS-level Great Danes of the Colonial Athletic Association will visit Foreman Field on September 2, 2017.

The Virginian-Pilot report, citing a copy of the game contract obtained under the Freedom of Information Act, indicates that Albany will receive $275,000 for the game.

The game will mark the second all-time meeting between the schools. Old Dominion defeated Albany 66-10 on September 28, 2013, a game that was part of the annual Oyster Bowl series involving teams from Virginia’s Tidewater region.