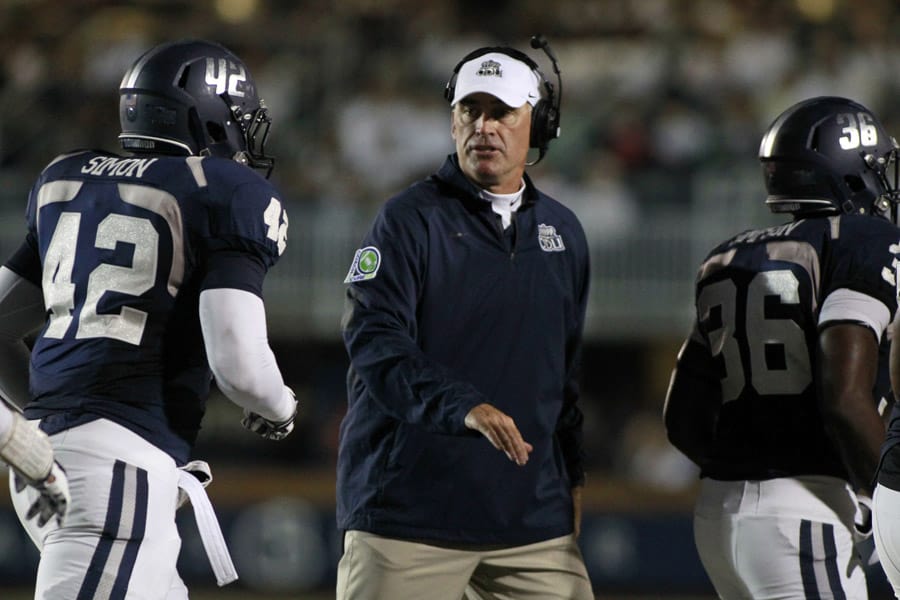 The Old Dominion Monarchs have added Buffalo, Hampton, and VMI to their future football schedules, The Virginian-Pilot has reported.

Old Dominion will host single games in Norfolk, Virginia against the Hampton Pirates on Sept. 3, 2016 and the VMI Keydets on a date to be announced in 2018.

VMI (Virginia Military Institute) plays in the Southern Conference. Last season, the Keydets finished 2-10 overall and 1-6 in the SoCon. The two schools played a home-and-home series in 2009 and 2010 and ODU was victorious in both contests.

Old Dominion will also play a home-and-home series against the Buffalo Bulls. The Monarchs will host Buffalo in Norfolk in 2019 and will travel to face the Bulls in New York in 2020.