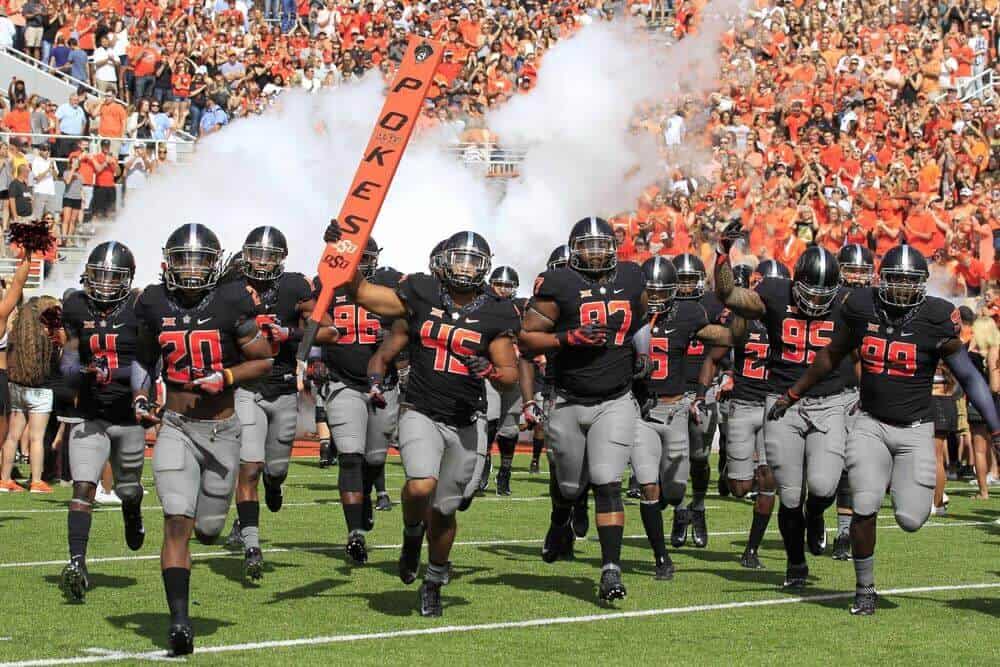 The Oklahoma State Cowboys will host the Western Illinois Fighting Leathernecks in 2020, according to a release by WIU on Wednesday.

Oklahoma State will host Western Illinois at Boone Pickens Stadium in Stillwater on Sept. 19, 2020. The game will be the first-ever meeting between the two schools.

Western Illinois is a member of the Missouri Valley Football Conference in the Football Championship Subdivision (FCS). The Fighting Leathernecks finished the 2016 season 6-5 overall and 3-5 in conference play.

Oklahoma State was previously scheduled to host South Alabama on Sept. 19, 2020, so that game has most likely been postponed to another season. The game is part of a two-for-one series that begins in Mobile this season and moves to Stillwater in 2018.

The Cowboys have two other non-conference games already scheduled for the 2020 season. OSU is slated to host Oregon State in their season-opener on Thursday, Sept. 3 and Tulsa on Sept. 12.

Enough with the cupcakes already. Hurts strength of schedule too badly, which is crucial in this day and age.