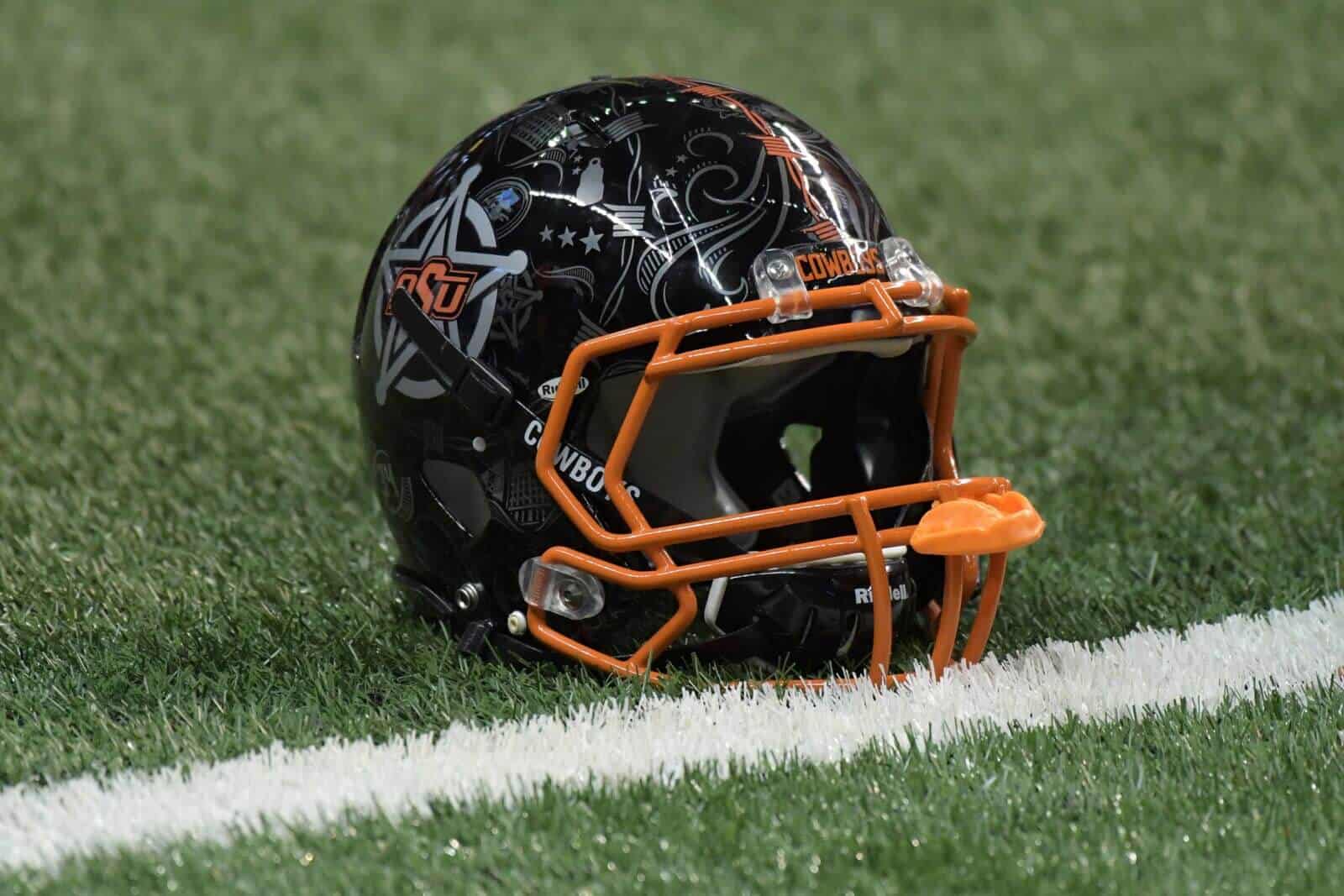 The Oklahoma State Cowboys will host the Missouri State Bears in 2018 and the McNeese State Cowboys in 2019, FBSchedules.com has learned.

Oklahoma State will host Missouri State at Boone Pickens Stadium in Stillwater on Sept. 1, 2018. The Bears will receive a $400,000 guarantee, according to a copy of the contract obtained from Oklahoma State University via a public records request.

Missouri State is a member of the Missouri Valley Football Conference in the Football Championship Subdivision. Last season, the Bears went 4-7 overall and 2-6 in MVFC play.

McNeese State will visit Boone Pickens Stadium on Sept. 7, 2019. The Cowboys from Lake Charles, Louisiana will receive a $475,000 guarantee for the game, per a copy of the contract.

McNeese State, also an FCS team, competes in the Southland Conference. They finished the 2016 season with an overall record of 6-5 and a conference record of 5-4.

The addition of Missouri State and McNeese State tentatively completes Oklahoma State’s schedules for both the 2018 and 2019 seasons.

After opening the season vs. Missouri State, the Cowboys then host South Alabama (Sept. 8) and Boise State (Sept. 15). Big 12 opponents include Iowa State, Texas, Texas Tech, and West Virginia at home and Baylor, Kansas, Kansas State, Oklahoma, and TCU on the road.

In 2019, Oklahoma State is scheduled to travel to Oregon State (Aug. 31) and Tulsa (Sept. 14) in addition to the McNeese State game. In Big 12 play, the Cowboys will host Baylor, Kansas, Kansas State, Oklahoma, and TCU and travel to Iowa State, Texas, Texas Tech, and West Virginia.