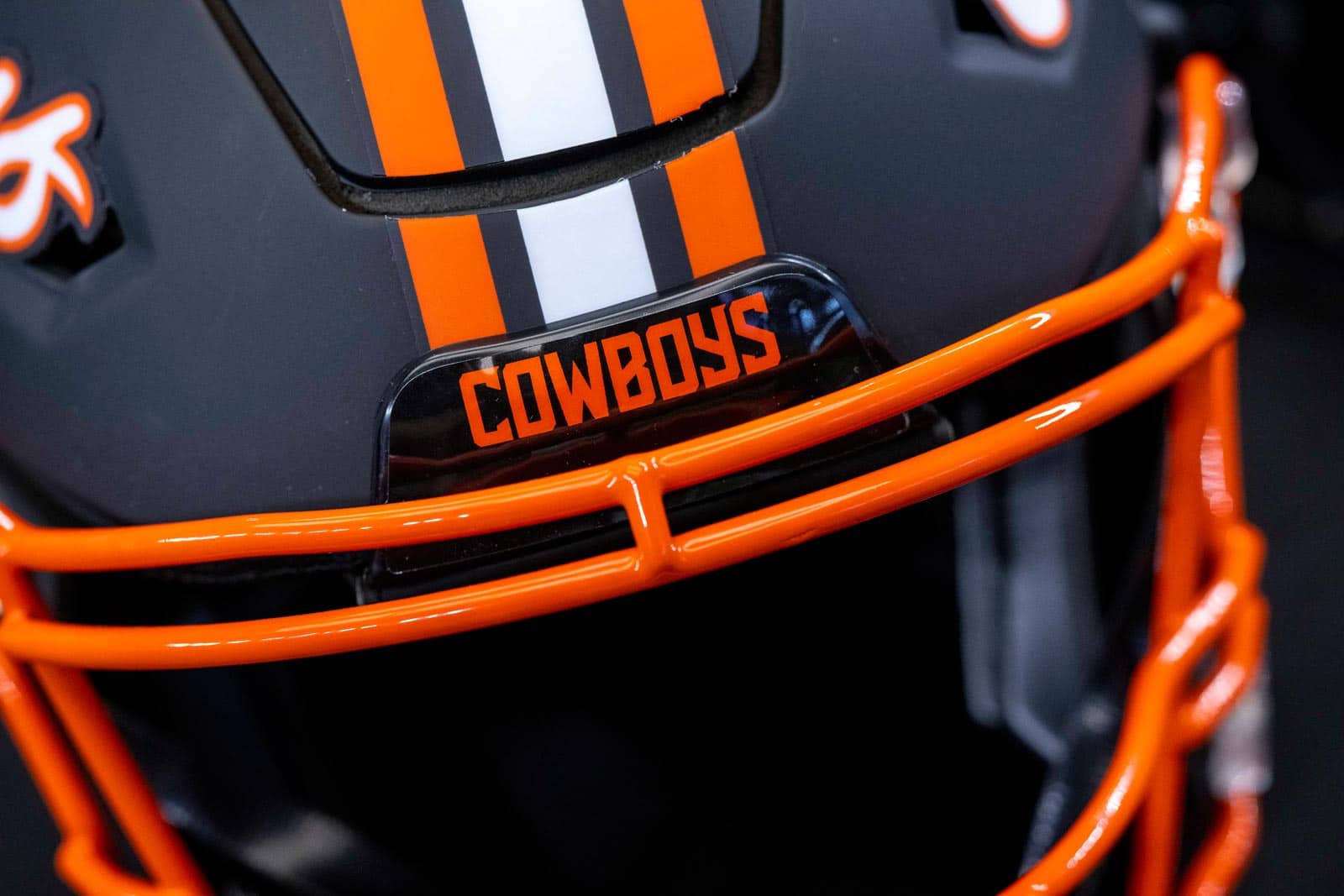 The Oklahoma State Cowboys have added the UT Martin Skyhawks to their 2025 football schedule, FBSchedules.com has learned.

A copy of the football game contract with the University of Tennessee at Martin was obtained from Oklahoma State University via a public records request.

Oklahoma State will host UT Martin at Boone Pickens Stadium in Stillwater, Okla., on Saturday, Aug. 30, 2025. The Cowboys will pay the Skyhawks a $450,000 guarantee for playing the game, according to the copy of the contract.

Oklahoma State and UT Martin have never met on the gridiron.

UT Martin is a member of the Ohio Valley Conference (OVC) in the Football Championship Subdivision (FCS). The Skyhawks are 4-2 overall and 3-0 in OVC action so far this season.

With the addition of UT Martin, Oklahoma State now has all three non-conference opponents set for their schedule in 2025. Other opponents for the Cowboys that season include the Oregon Ducks on the road on Sept. 6 and the Tulsa Golden Hurricane at home on Sept. 20.

Oklahoma State now has six future games scheduled against FCS opponents. The Cowboys will host Central Arkansas in 2023, South Dakota State in 2024, UT Martin in 2025, Murray State in 2026, Western Illinois in 2027, and Southeastern Louisiana in 2028.

Oklahoma State is the second scheduled non-conference opponent for UT Martin for the 2025 season. The Skyhawks are also slated to host the Southern Illinois Salukis on a date to be determined.