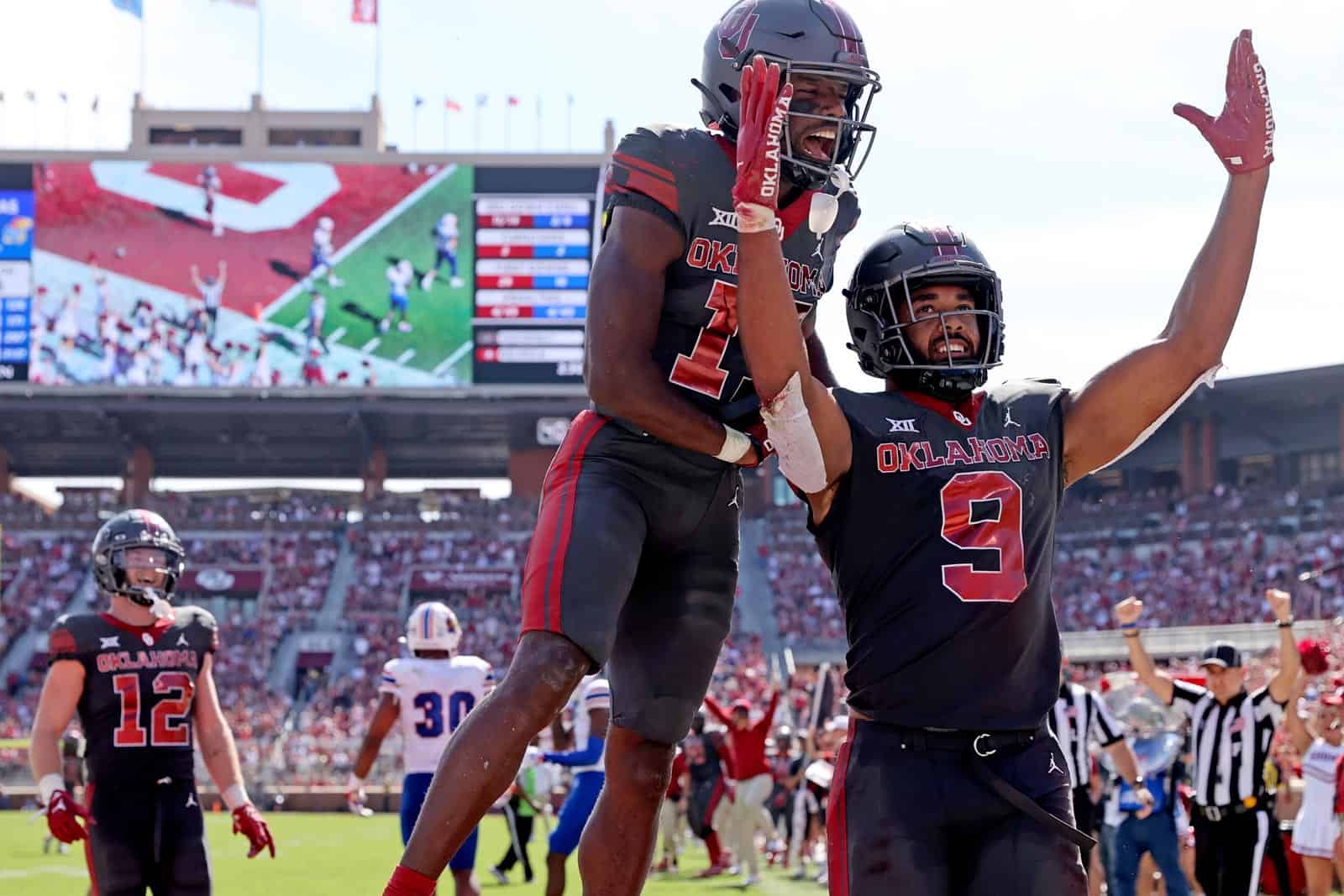 The Oklahoma Sooners and the San Diego State Aztecs have scheduled a three-game football series, both schools announced on Thursday.

In the first game of the series, the Sooners will host the Aztecs at Gaylord Family – Oklahoma Memorial Stadium in Norman, Okla., on Sept. 18, 2027 and then again four seasons later on Sept. 6, 2031. In between those contests, San Diego State will host Oklahoma at Snapdragon Stadium in San Diego, Calif., on Sept. 1, 2029.

“Due to our eventual move to the SEC, we’ve had some shifts to our schedule with the cancellation of multiple series involving current programs from that league,” said OU Vice President and Athletics Director Joe Castiglione. “We appreciate our fans’ understanding related to those changes and look forward to announcing more schedule updates in the future.

“We’re excited about this three-game series with a highly successful San Diego State program, and it gives us a chance to get back to the West Coast for a game. Thanks to Athletics Director John David Wicker in working with us to finalize these matchups.”

Oklahoma and San Diego State have met twice previously on the gridiron. The Sooners won 38-22 in Norman in 1995 and the Aztecs evened the series the following season with a 51-31 victory in San Diego in 1996.

Things could get interesting if SDSU joins the Pac-12 in 2024.