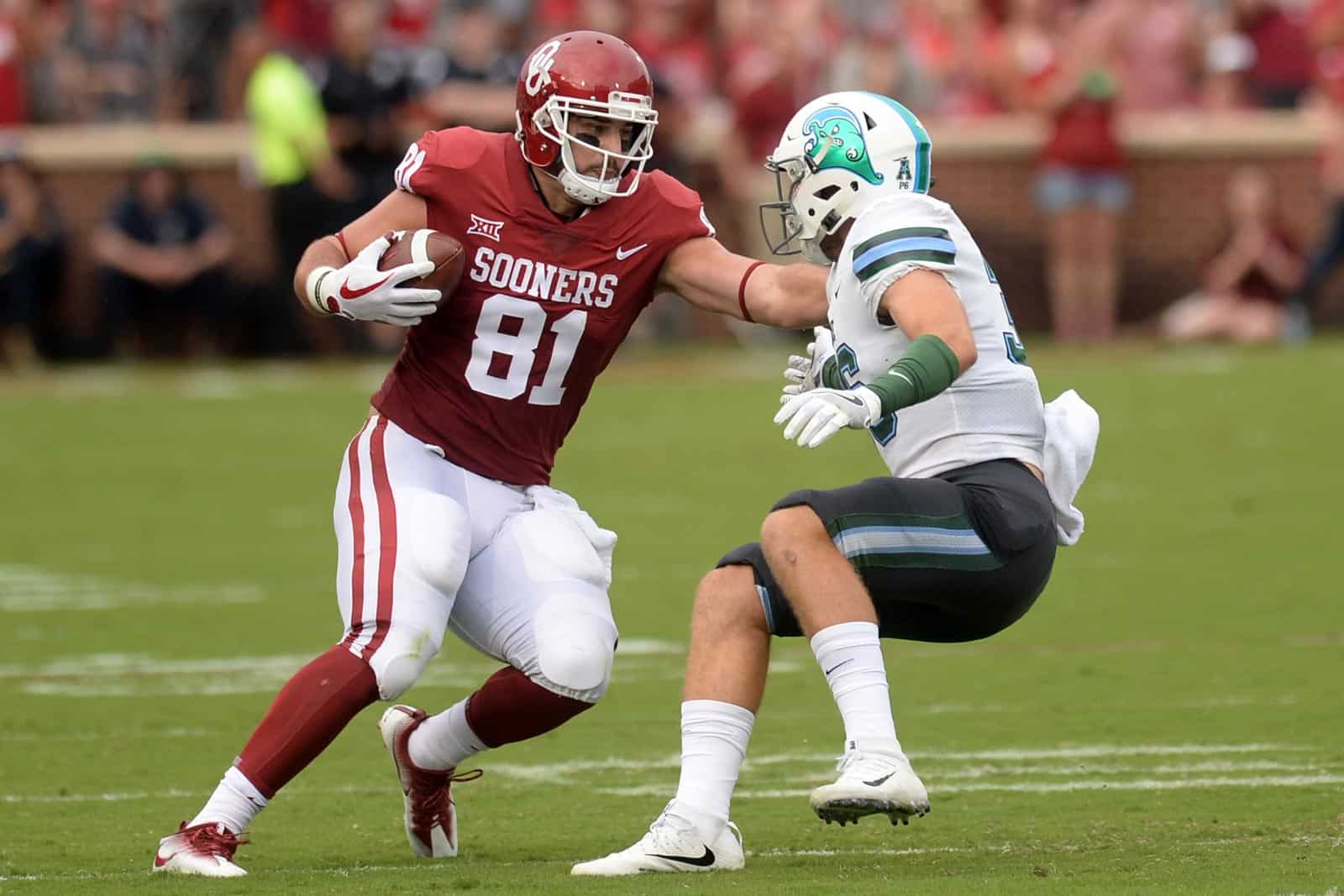 The Oklahoma Sooners at Tulane Green Wave football game has been moved from New Orleans to Norman due to Hurricane Ida, both schools announced on Monday.

Oklahoma was previously scheduled to travel to face Tulane on Saturday, Sept. 4 at Yulman Stadium in New Orleans, La. Due to the catastrophic damage in and around New Orleans, the game will now be played at Gaylord Family Oklahoma Memorial Stadium in Norman, Okla.

“In this extraordinarily difficult moment for the people of Louisiana, we want to do our small part by assisting Tulane with the game this weekend,” said OU President Joseph Harroz Jr. “While we regret that it’s necessary for us to host it, we will welcome the Tulane family this Saturday with open arms and heavy hearts. We hope this act is one small way that we can help alleviate some of the stress the university is currently enduring.

“Our thoughts and prayers will continue to be with all those impacted and those helping with the relief and recovery in the coming weeks and months.”

Tulane will remain the designated home team for the game and will retain all net proceeds from ticket sales. Kickoff for the relocated game remains at 12:00pm ET/11:00am CT with coverage on ABC as originally announced.

“First and foremost, my thoughts are with those in Southern Louisiana impacted by Hurricane Ida and to all those bravely responding to help,” Tulane Director of Athletics Troy Dannen said in a statement. “The health and safety of our citizens and of our first responders will remain our primary focus.”

As a result of moving the game to New Orleans, Oklahoma and Tulane have agreed to “…work together on identifying a date in a future season for a game in New Orleans.”

Shame that Tulane misses out on hosting a big-time opponent like this, but things happen. Props to Oklahoma for at least acknowledging they’d try to work on a return trip to New Orleans. Hopefully they follow through.

Two years in a row the Sooners lose out on a pretty cool road environment due to Nature. Last year it was West Point and now New Orleans. Really hoping whatever cool NC road game planned for ’22 doesn’t meet a like fate