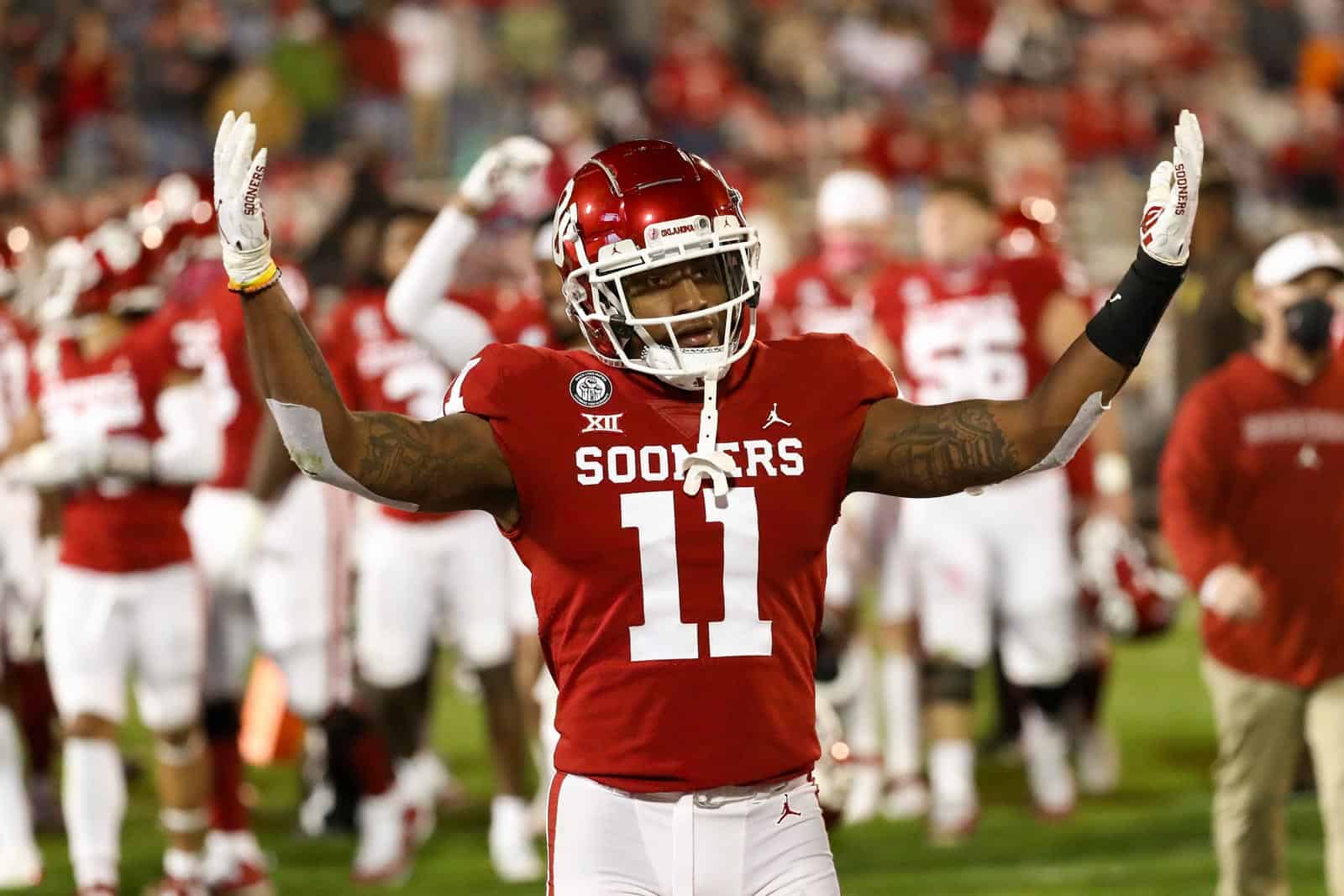 Oklahoma will host Illinois State at Gaylord Family – Oklahoma Memorial Stadium in Norman, Okla., on Saturday, Aug. 30, 2025. The game, which will be the season-opener, will mark the first-ever gridiron meeting between the two schools.

Illinois State is a member of the Missouri Valley Football Conference (MVFC) in the Football Championship Subdivision (FCS). The Redbirds are scheduled to play their postponed fall 2020 football season this spring beginning on Saturday, Feb. 20 on the road at Missouri State.

The addition of Illinois State tentatively completes Oklahoma’s non-conference schedule for the 2025 season. Following the contest against Illinois State, the Sooners are slated to host the Michigan Wolverines on Sept. 6 before traveling to take on the Temple Owls on Sept. 13.