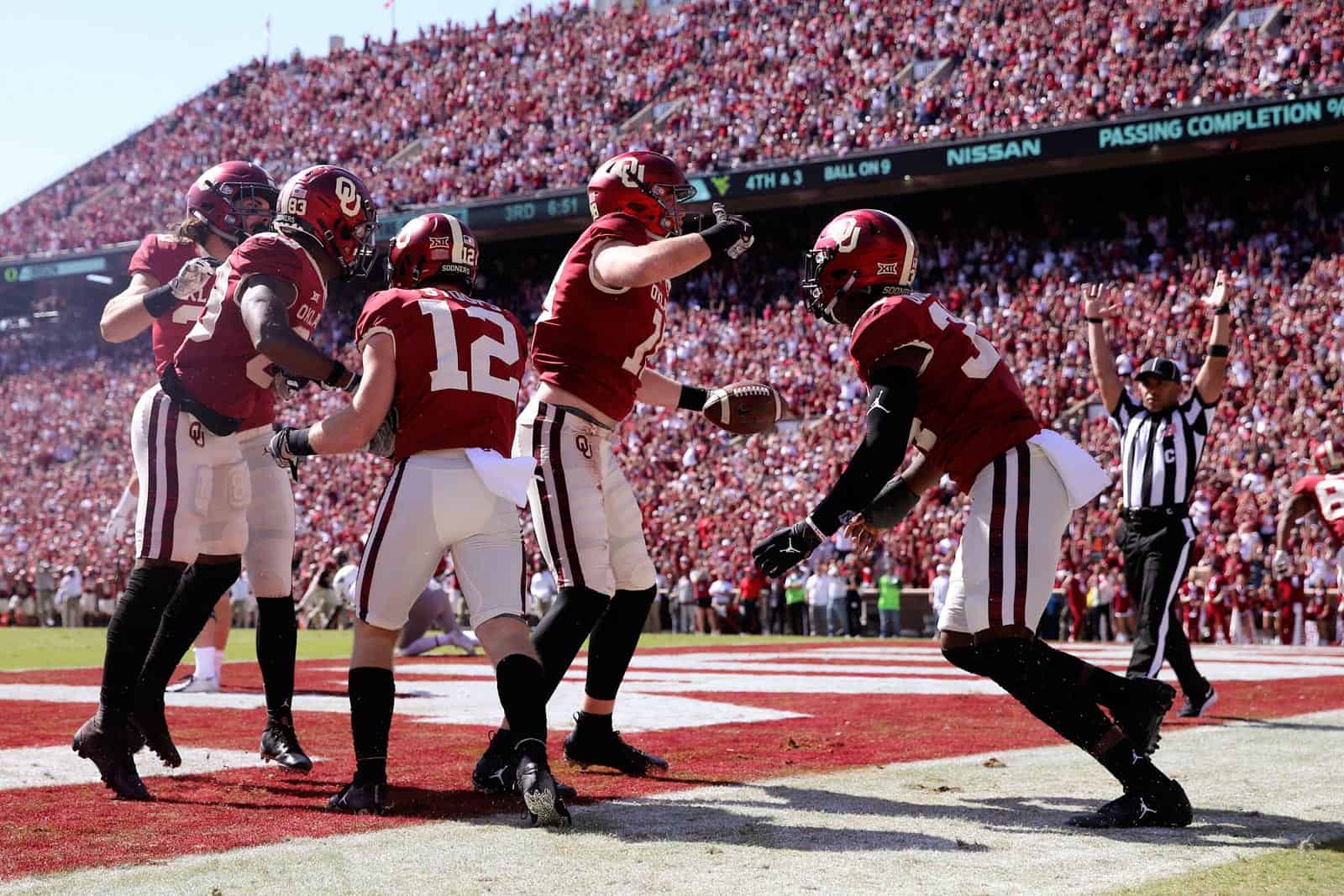 The Oklahoma Sooners have added the Illinois State Redbirds to their 2023 football schedule, FBSchedules.com has learned.

A copy of the football game contract was obtained from Illinois State University via a state Freedom of Information Act request.

Oklahoma will host Illinois State at Gaylord Family Oklahoma Memorial Stadium in Norman, Okla., on September 2, 2023. The Sooners will pay the Redbirds a $625,000 guarantee for the contest, according to the copy of the contract.

The 2023 Oklahoma State-Illinois State game will mark the first-ever meeting between the two schools on the gridiron.

Illinois State is a member of the Missouri Valley Football Conference in the Football Championship Subdivision (FCS). The Redbirds are currently tied for second-place in conference play at 3-1 (6-2 overall).

Illinois State is the second known non-conference opponent for the Oklahoma Sooners in 2023. The Sooners are also scheduled to host the Georgia Bulldogs on Sept. 9 that season, which is the first game of a home-and-home series that doesn’t conclude until 2031 in Athens, Ga.

Oklahoma is the second non-conference opponent scheduled for Illinois State for the 2023 season. The Redbirds are also scheduled to play at the Eastern Illinois Panthers on Sept. 16.

I bet they are calling the commissioner and asking to play Kansas twice a year and not play Kansas St anymore.