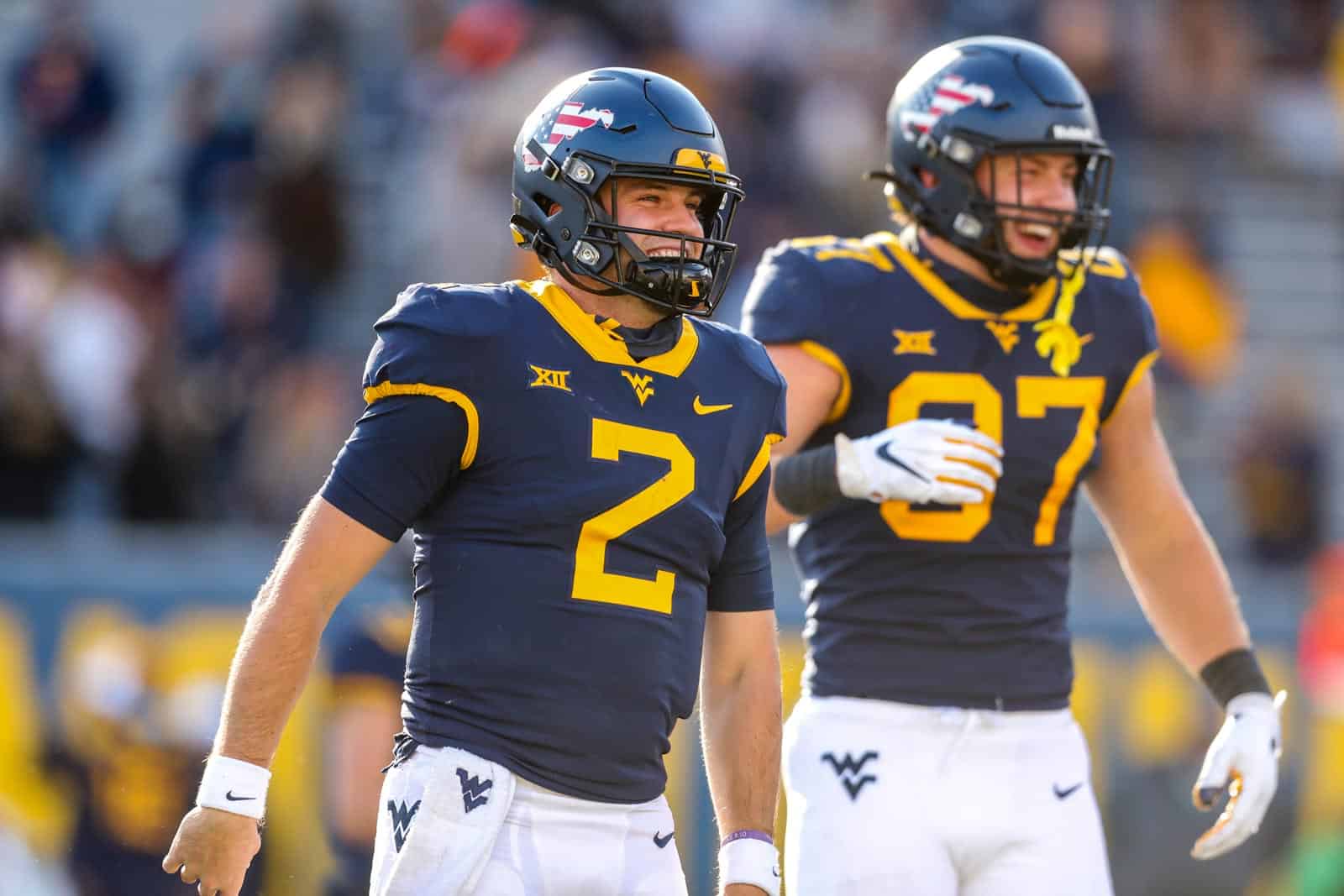 The Ohio Bobcats and the West Virginia Mountaineers have scheduled a three-game football series beginning in 2025, both schools announced on Wednesday.

Ohio and West Virginia first met on the gridiron in 1897 and have played 17 times overall. West Virginia has won the last four meetings with the Bobcats, all in Morgantown, and leads the series 13-4. The last time the two schools met in Athens was in 1949, which resulted in a 17-7 Bobcat victory.

The Ohio Bobcats now have two Power Five opponents scheduled for each season through 2025. Ohio is slated to play Syracuse and Northwestern in 2021, Penn State and Iowa State in 2022, Iowa State (home) and Rutgers in 2023, Syracuse and Kentucky in 2024, and West Virginia (home) and Illinois in 2025. The Bobcats are also set to play at Nebraska in 2026.

West Virginia, which plays a nine-game Big 12 conference schedule, now has their non-conference schedule complete through the 2027 season. The Mountaineers are scheduled to face Virginia Tech, Penn State, Pitt, Alabama, Tennessee, and others in future seasons.

Love seeing these local series. It’s good for the game and for the local areas. Should be a nice economic boon to this area.

Only 2.5 hour drive and could be a nice rivalry game for WVU if the B12 should not be around.

Not sure how you see potential rivalry between them