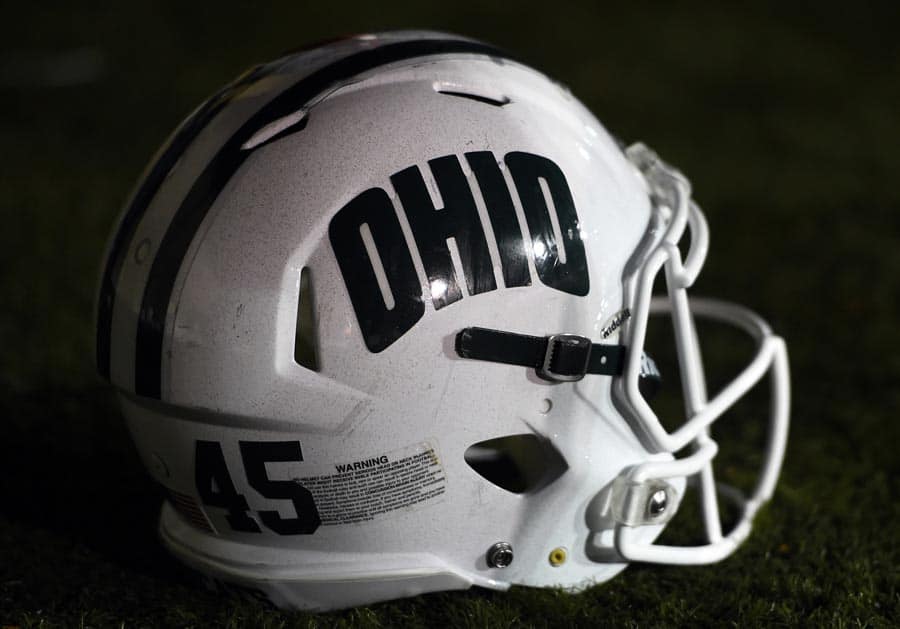 The Ohio Bobcats have added games against the Syracuse Orange and the Fordham Rams to their 2022 football schedule, FBSchedules.com has learned.

Copies of contracts for both games were obtained from Ohio University by FBSchedules.com via a state public records request.

Ohio will travel to take on the Syracuse Orange at the Carrier Dome on Sept. 10, 2022. The Orange will pay the Bobcats a $850,000 guarantee for the game, according to the contract.

The addition of Syracuse and Fordham tentatively completes the non-conference schedule for Ohio in 2022. The Bobcats are also scheduled to host Florida Atlantic (Sept. 3) and play at Iowa State (Sept. 17) that season.

Syracuse now has two known non-conference games in 2022. The Orange are also slated to host Notre Dame on a date to be announced.