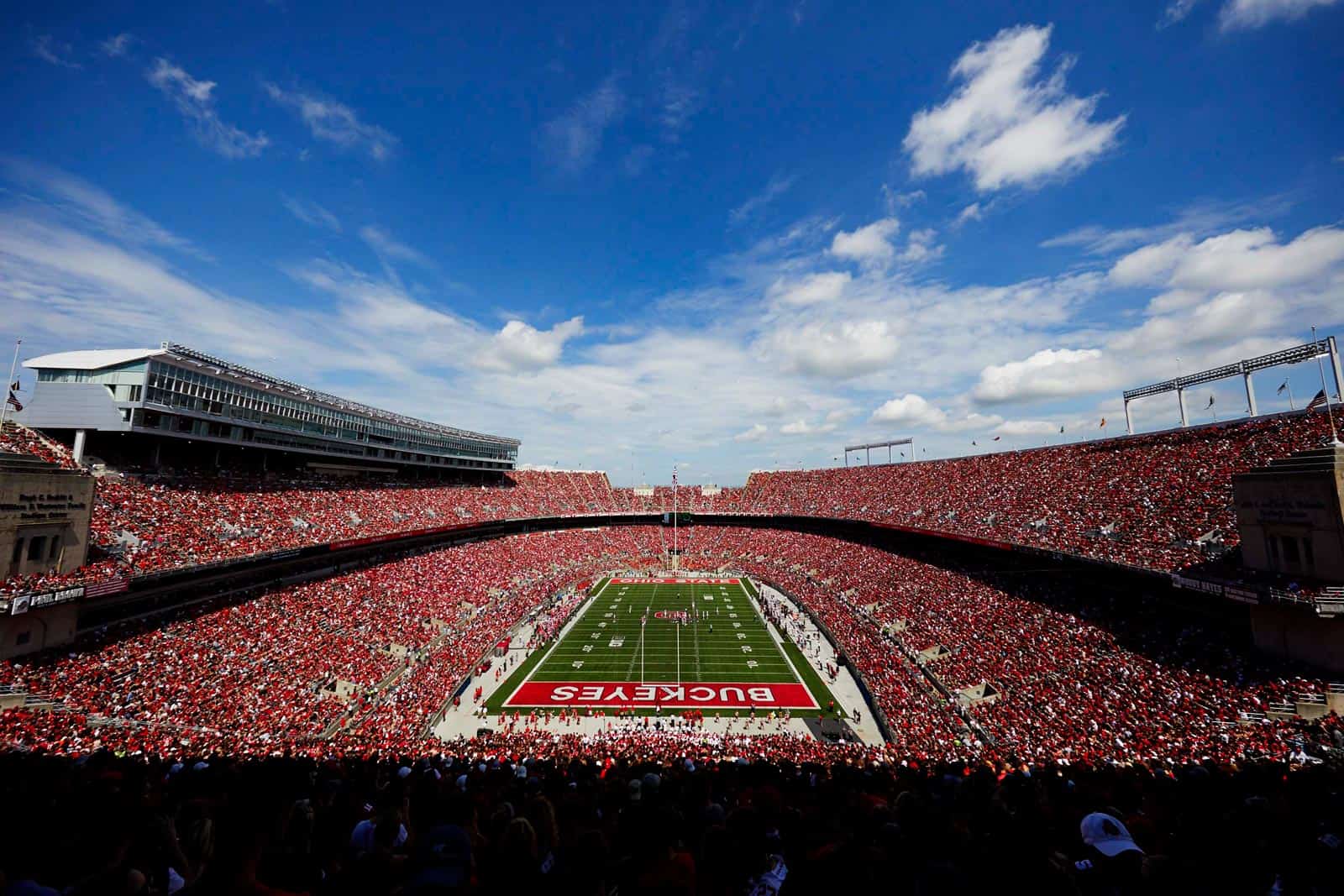 The Ohio State Buckeyes have added the Youngstown State Penguins to their 2023 football schedule, it was announced on Monday.

Ohio State will host Youngstown State at Ohio Stadium in Columbus, Ohio, on Saturday, Sept. 9, 2023. The game will mark only the third gridiron meeting between the two Ohio universities.

In their first meeting on the gridiron in 2007, the Buckeyes defeated the Penguins 38-6 in Columbus. Youngstown State returned to Ohio Stadium the following season in 2008 and were defeated 41-0.

Ohio State was previously scheduled to host the San Jose State Spartans on Sept. 9, 2023. That game, which was agreed to back in 2019, was “mutually” canceled, according to a report by Cleveland.com. The Spartans would have received a $1.8 million guarantee for the contest.

In other non-conference action in 2023, Ohio State is scheduled to host the Western Kentucky Hilltoppers on Sept. 16 and travel to take on the Notre Dame Fighting Irish on Sept. 23.

Ohio State’s Big Ten opponents for the 2023 season were previously announced by the league, but will be adjusted due to changes made to the 2020 through 2022 schedules as a result of the COVID-19 pandemic. A timetable for a release from the Big Ten on the new new future schedules is currently unknown.

Youngstown State, a member of the Missouri Valley Football Conference in the Football Championship Subdivision (FCS), will be Ohio State’s first matchup against a team from the FCS since a 76-0 victory over Florida A&M in 2013.

Good for Doug Phillips and YSU. Penguins now have a $ game now thru 2027, all of which are within driving distance for YSU fans.

Ohio State pulled a Georgia…….but at least the Dawgs played Clemson. But YSU???

SJSU used to be an easy win. They got a bit better. So, no more shame on OSU playing Little Sisters? How about playing Ohio U every year, instead of FCS schools?

This was about keeping a guarantee payment within the state of Ohio, not fear of SJSU.

Then play an FBS school: Ohio, Miami, Akron, Toledo, Kent State, or BGSU… not an FCS school with no chance of winning.

You guys forgot to add Youngstown State to the 2023 OSU schedule after you deleted the San Jose State game.